Ultraviolette Automotive claims F77 will be a zero-emission electric motorcycle

TVS motors own 25% stake in the company 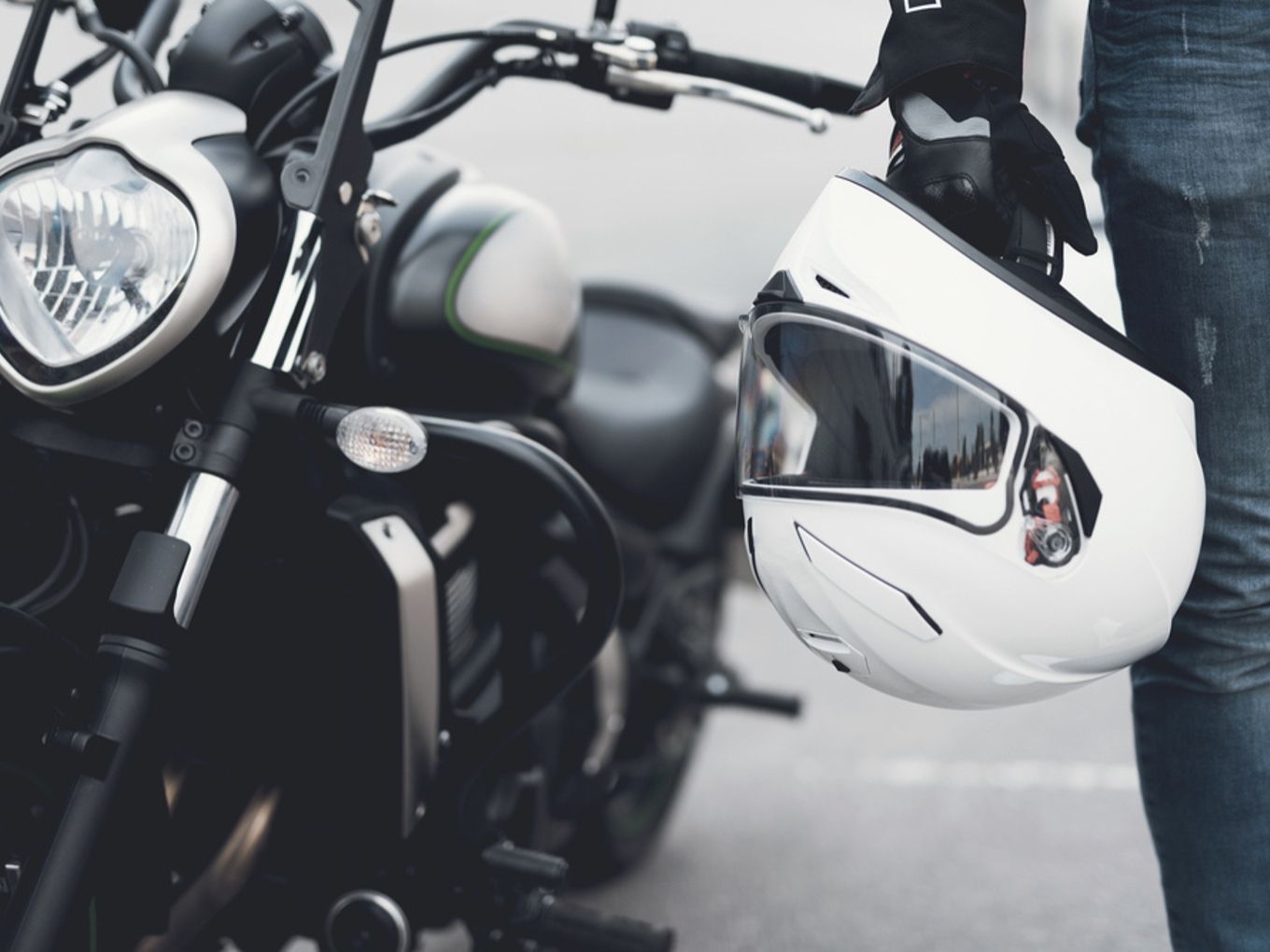 The ebike, which is scheduled to be launched on November 13, 2019, will be enabled with ride GPS fleet tracking, remote diagnostics, over-the-air (OTA) or wireless upgrades, regenerative braking, multiple ride modes, ride analytics and bike tracking.

The company claims to have developed the bike ‘ground-up’, taking inspiration from advanced engineering simulations and multi-level safety systems that are used in the aviation industry.

What Is Ultraviolette Automotive?

“At Ultraviolette Automotive, all our products and solutions are designed and developed with a single-minded focus towards delivering high levels of performance and unparalleled user experience across the usage and ownership experience cycles,” said Subramaniam, in a press release.

With sales dominated by the basic commuters, India is the second-largest motorcycle market in the world. More than 20 Mn two-wheelers were sold in India in 2017–18, making it the most popular vehicle category sold in India. Looking at this trend and the government’s push for electric mobility, various two-wheeler makers are trying to jump in to get their share of the market.

In June 2019, Gurugram-based Revolt Intellicorp had launched its AI-enabled electric motorcycle RV400 with a range of 156 KM on four hours of charging. The bike was connected with Revolt mobile app, which enables users to remote start/stop the bike, search Revolt’s mobile battery swap stations, change motorcycle sound and volume, and access real-time bike diagnostics among other features.

Pune-based Tork Motorcycles has also developed a “cloud-connected customisable” electric motorcycle T6X, which is expected to launch by the end of 2019. The bike is said to have a range of 100 Km on one full charge. The company also claims charging the vehicle would cost up to INR 28.