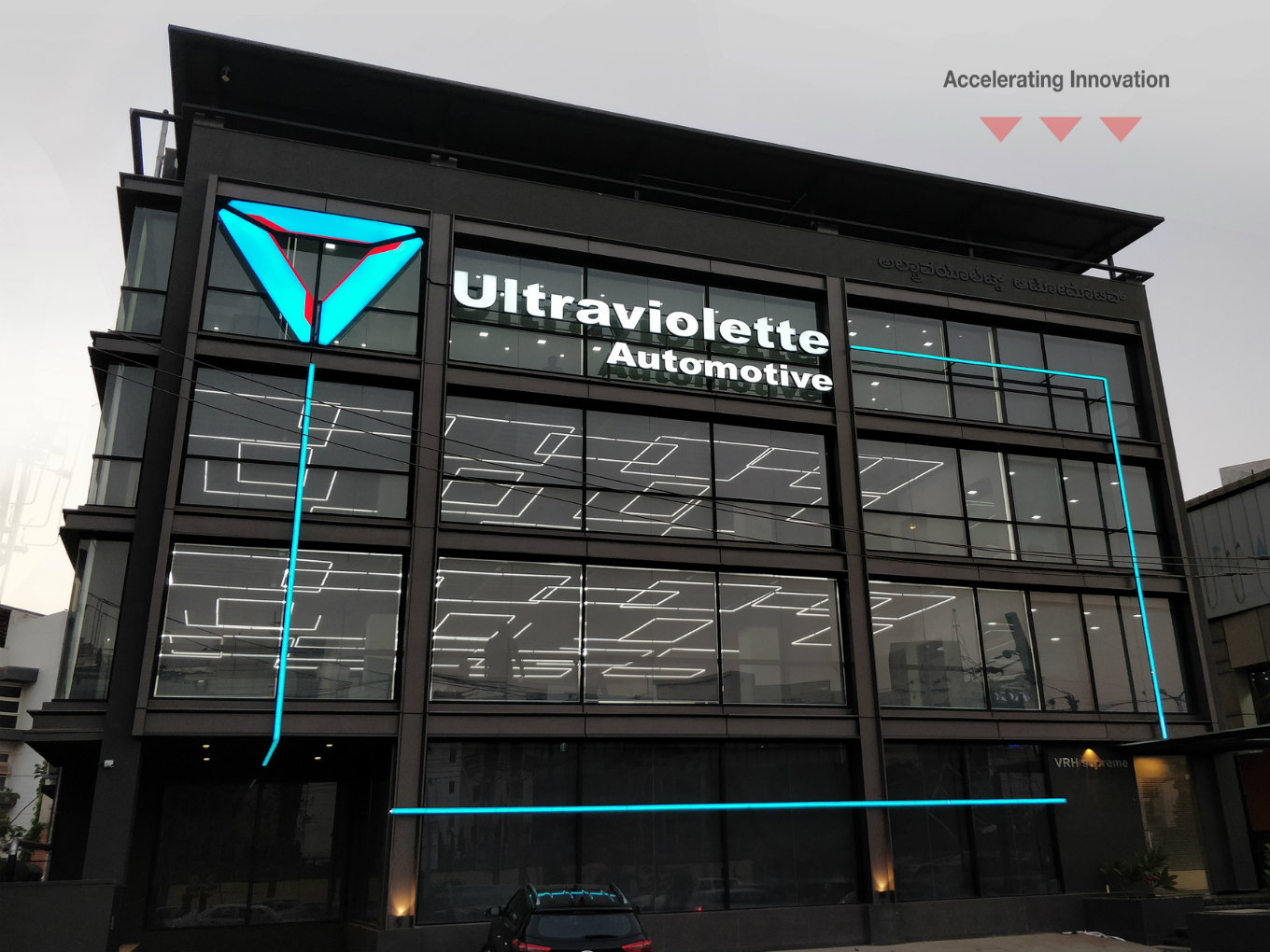 Bengaluru-based Ultraviolette Automotive Pvt Ltd (UAPL), which is developing electric two-wheelers, has raised $862K (INR 6 Cr) in a Series A funding round from TVS Motor Company.

This is TVS’s second investment in UAPL and has increased its holding in the startup to 25.76%, according to a stock exchange filing. In 2017, TVS invested $700K (INR 5 Cr) for a 14.78% stake in UAPL. With the latest investment, UAPL’s total funding has touched close to $2.5 Mn, the founder of the startup revealed.

The UAPL was founded in 2016 by Niraj Rajmohan and Narayan Subramaniam. They plan to utilise the funds to fine-tune UAPL’s product engineering work and also to expand its core R&D team and facility.

The startup is engaged in developing an electric motorcycle equivalent of conventional bikes in the 200-250 cc segment. It plans to launch its first two-wheeler by the end of 2019, the founders said.

Subramaniam said the startup is building a high-performance electric motorcycle enabled with smart features such as onboard diagnostics, preventive maintenance, over-the-air upgrades, and ride customisation.

“With this investment, we are looking to ramp up the development of high-end electric powertrains, battery modules, and connected technology,” Niraj Rajmohan, founder and CTO of UAPL, said. 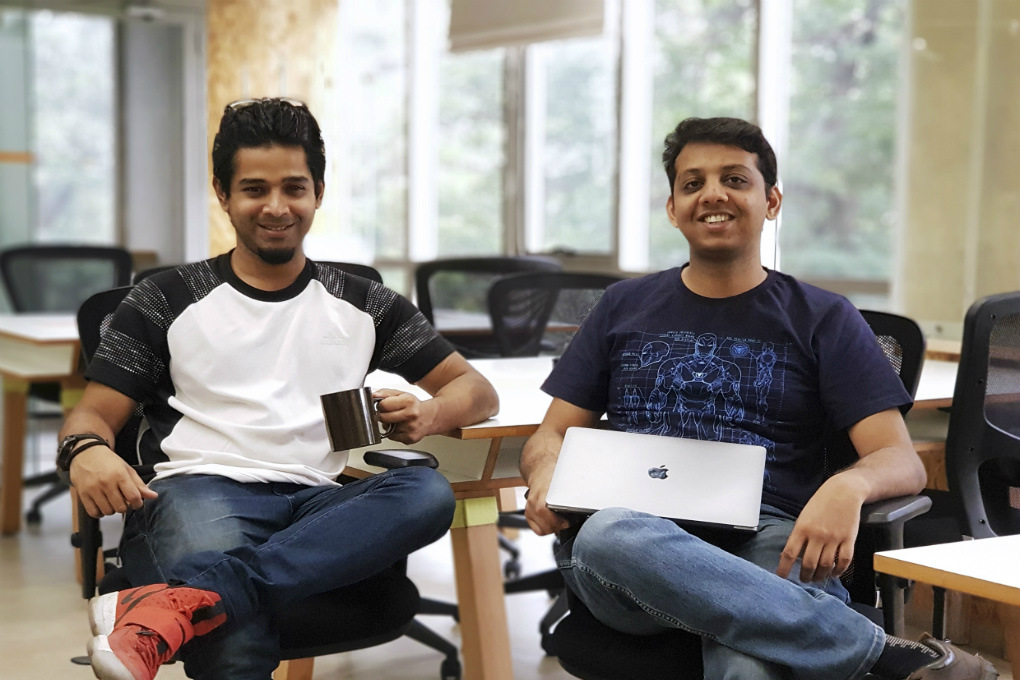 Along with TVS, several angel investors have also invested in UAPL. It currently has a 45-member team of employees who hail from aviation, automotive, and consumer electronics backgrounds.

Contradictory to this move, TVS chairman Venu Srinivasan was recently cited as saying, “Electric doesn’t make any economic or commercial sense now, so the focus will be only on BS-VI.” The company had earlier said it would launch hybrid and electric vehicles in 2018.

TVS Motor Company CFO K Gopaladesikan said, “As a responsible manufacturer, we see immense promise in Ultraviolette Automotive’s vision. It has made significant progress in their product engineering in a short span of time and we are confident that they will build a product that will pave the way for electric mobility in the country.”

“We believe that TVS Motor Company’s continued support will go a long way in helping us realise our goal of delivering a superior electric vehicle in India,” the UAPL founders said.

Another major player, Hero MotoCorp, has also been investing in EV startups. The Board of Hero MotoCorp at its meeting held on July 25 approved an investment of $18.6 Mn (INR 130 Cr) through compulsorily convertible debentures (CCDs) in Bengaluru-based startup Ather Energy, which launched its flagship electric scooter — Ather 450 — in Bengaluru on June 5. It has also launched another ebike — Ather 340 — an updated version of its previously unveiled variant S340 (2016). However, Ather’s ebikes are yet to roll out on the roads, and so is UAPL’s.

In a recent development, another Bengaluru-based electric two-wheeler startup — Emflux Motors — received a small grant from PRAYAS, a non-governmental organisation based in Delhi. The startup is planning to make the EMFLUX ONE superbike available to the public at the beginning of 2019.