Uber was valued at $76 Bn after its last funding round

With a fleet of 30 Mn cars in India, the country is a high-growth market for Uber 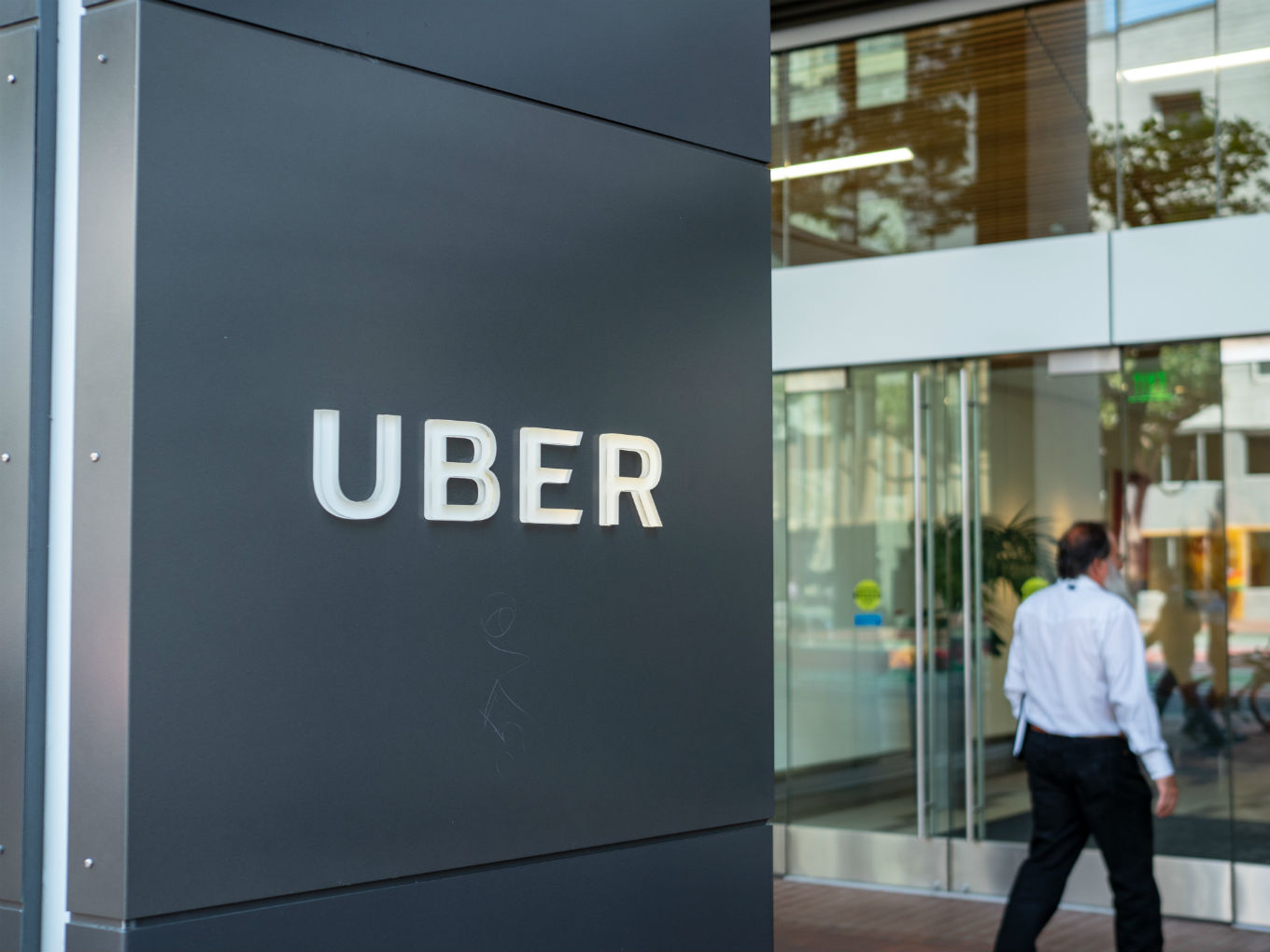 San Francisco-headquartered ride hailing giant Uber is going public in May and is looking to sell shares priced in range of $44 to $50 with the aim of raising $8 to $10 Bn in the offering.

The company’s debut could see $10.35 Bn in shares sold, including 180 Mn shares from Uber, 27 Mn shares from extant shareholders. Underwriters have the option on 27 Mn more shares, and PayPal “has entered into an agreement with us pursuant to which it has agreed to purchase $500 Mn of our common stock in a private placement” at the final IPO price.

It is reportedly seeking a valuation of $80 Bn – $90 Bn. Prior to this, reports were speculating that Uber will seek valuation at around $120 Bn. Interestingly, Uber was last valued at $76 Bn in its $2 Bn funding round.

Even though Uber’s valuation isn’t set yet, the company is taking a conservative approach to its valuation and could later raise the price depending on investor demand.

This concern comes after its US-based rival Lyft suffered a major fall in its trade value after skyrocketing nearly 10% on day one. Lyft went public on March 29 with an opening stock price of $87.24 at a value of $2.34 Bn IPO.

Uber’s IPO will be one of the largest in the US, since Alibaba went public in 2014.

The company released its S-1 on April 11 and the stock market has been analysing its future plans, growth trajectory minutely since then. There’s also been some skepticism about its warning of never being able to turn a profit.

The company, which entered India in 2013 amid much fan-fare in Bengaluru, has now expanded to 40 cities across India with a fleet of 30 Mn cars and continues to find the country “a high-growth market”. Here are few highlights of Uber’s journey in India:

With continuous product upgrades, offerings and “commitment” to India, Uber has revealed quite a lot about its India business in its IPO filings. From sharing fears about competition, to talking about legal issues to the problem of dissatisfied drivers, you can check out the detailed story here.

However, beyond reports of Uber looking for takers of its food business— UberEATS— in India, a report by The Ken has said that eventually ceding ground in countries like China and Russia, Uber is now slowly retreating from India.

Even though no concrete figures are available for Uber in India, the company’s 40-city-presence falls much below Ola’s 125 cities. With an IPO lined up, Uber’s future in India continues to raise questions.