UberEats has grown sevenfold in India over the past four months 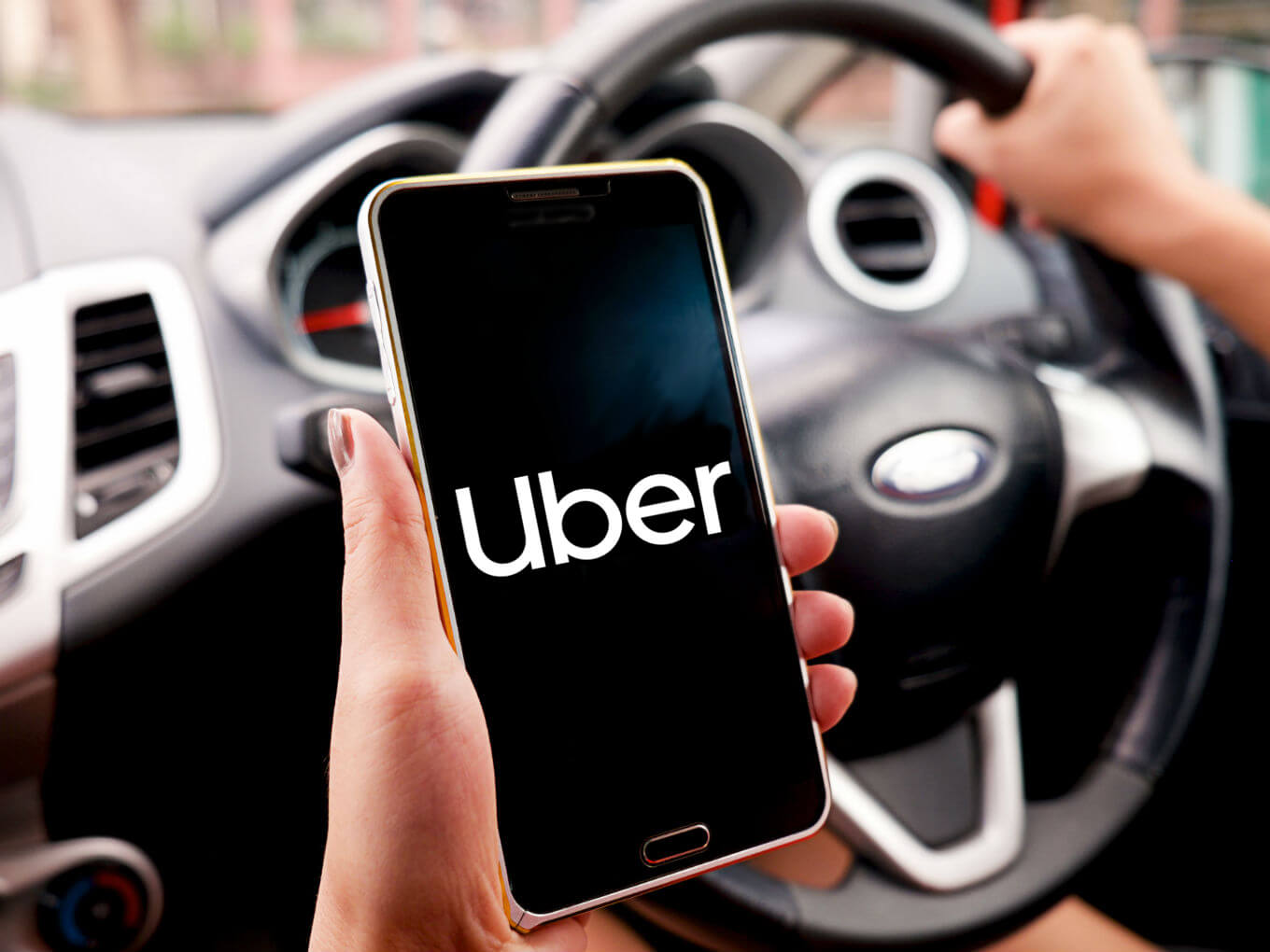 According to CNBC report which claims to have seen the email, India also accounts for 11% of the total trips received by the platform from across the globe. Uber’s food delivery service UberEats has also grown seven times over the past four months.

India is its only major market in Asia after it sold its businesses in China, Russia, and eight other countries across Southeast Asia in the last two years.

Inc42 was not able to verify the email. A query sent to Uber did not elicit any response till the time of publication.

At the end of the June quarter, Uber’s net revenue was $2.7 Bn (INR 19,174 Cr), a 51% increase from the same quarter last year. During Khosrowshahi’s visit to India in February, he had said that the company is serious about its business in the Indian market and that the country is part of its core business domain.

Earlier this year, he also reiterated that Uber would continue to reinvest in its products and technology across emerging markets such as India and the Middle East.

In order to strengthen its position in the market and to gain an edge over its Indian rival Ola, Uber recently launched its Safety Toolkit feature in India. This feature enables users to get safety tips by clicking on the safety feature on the homescreen of the Uber app.

Last year, Uber also rolled out four new features in India including ‘Request for a guest’, ‘Call to ride’, an AI-enabled offline search facility and light web version of the app.

[The development was reported by CNBC.]