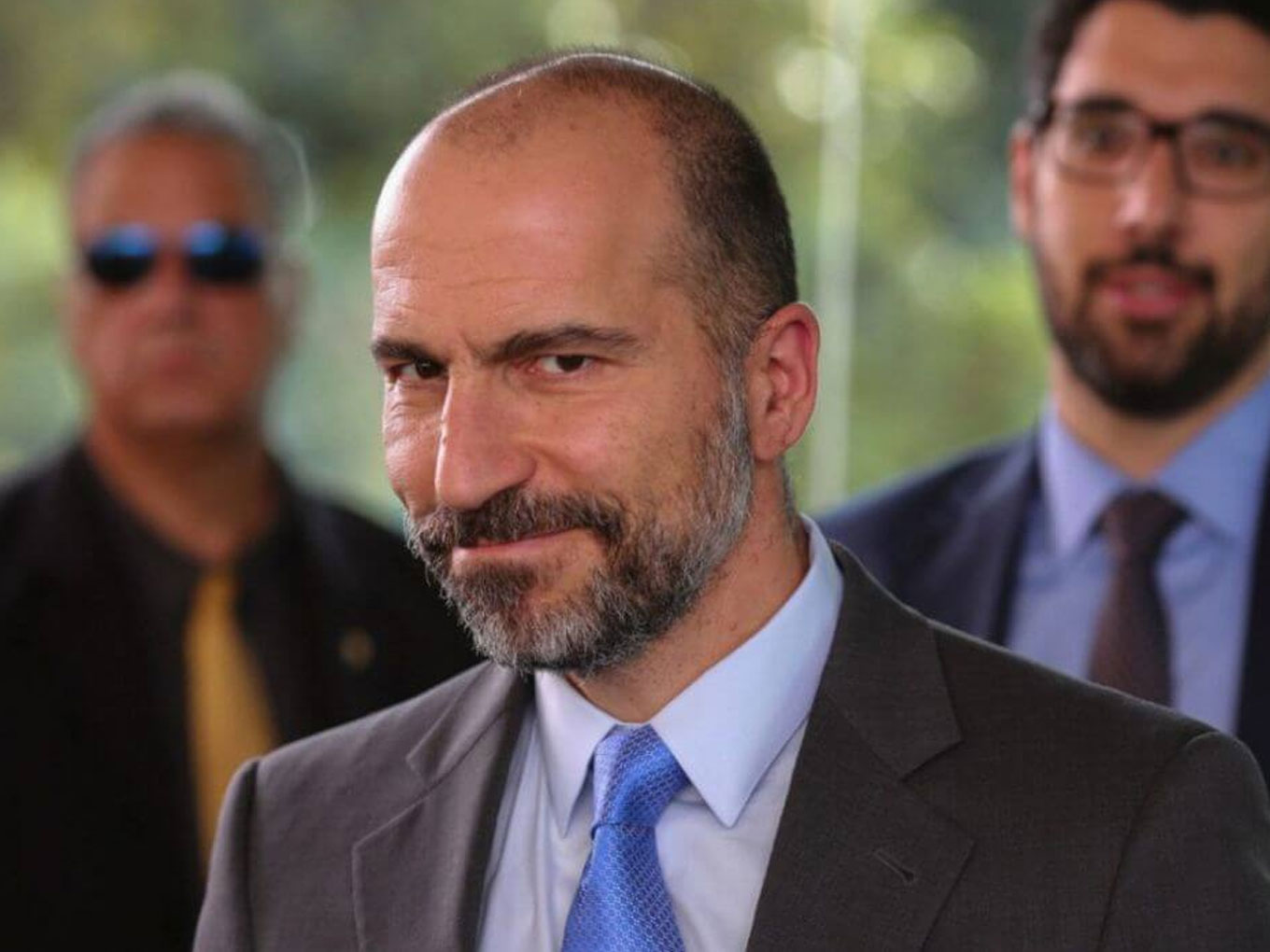 At a time when Indian cab hailing company Ola has diversified its operations in major global markets — the UK and Australia — its rival Uber’s chief Dara Khosrowshahi has reiterated his commitment to the “high potential” Indian market.

Addressing Uber’s quarterly earnings call, Khosrowshahi said, “We had another great quarter, continuing to grow at an impressive rate for a business of our scale. Going forward, we’re deliberately investing in the future of our platform: big bets like Uber Eats, congestion and environment-friendly modes of transport like Express Pool, e-bikes, and scooters; emerging businesses like freight and high-potential markets in the Middle East and India where we are cementing our leadership position.”

The company has been identifying the markets it is weak in and exiting them to concentrate on the ones it is strong in. It sold its operations in South Asia earlier this year to rival Grab. It also sold its China and Russia operations to focus on profitable markets like the US.

People aware of the matter said that Uber’s exit from other markets has enabled the company to focus on its execution and investment in regions where it believes it “can win”. India and Middle East Africa are two of the biggest beneficiaries of the company’s changed focus.

Uber: In India For A Long Drive

“As we gear up to deliver the next billion rides in the region, we remain focused on providing convenient, affordable rides to millions of riders and stable earning opportunities to millions of driver partners, across multiple modes of transportation,” he added.

The company has identified long-term growth opportunities for Rides and Eats in both India and the Middle East Africa, given their large and growing urban populations.

Uber is also looking to launch its Express Pool offering in India in the future.

As Inc42 had earlier reported, Uber Pool is a shared ride option that connects people with other users travelling on similar routes on the same trip and share the cost of the trip.

It has also introduced the Uber Lite app, which works in low-network areas and is small — less than 5MB. It has a 300-millisecond response time, making the booking process fast even in low connectivity zones. It also enables pickups by landmarks rather than street addresses.

Uber’s adjusted losses before interest, tax, depreciation, and amortisation declined 24% to $404 Mn in the June quarter from the same period in the previous year, though it increased 32% on a sequential basis due to the continued reinvestment of profits in high-potential markets and products.

The cab aggregator has completed 500 Mn rides in the last four years. Earlier, Uber COO, Barney Harford also said that Uber has a clear position of strength in India.

Uber currently operates in 29 cities of India, and 600 cities globally.

The company also rolled out four new features including ‘request for a guest’, ‘call to ride’, and an AI-enabled offline search facility for its Indian users. Additionally, Uber also had plans to relaunch its auto service — UberAuto — in India.

Even as Ola continues to place its bets on international expansion, given Uber’s decision to focus on India, Ola needs to watch out lest its global rival take the lead in its home market.

[The development was reported by CNBC.]