Here’s Why Uber Is Having A Rough Ride In India

Here’s Why Uber Is Having A Rough Ride In India

Uber operates in 40 cities across India

Uber considers Ola, Swiggy and Zomato a major competition for its growth

Uber filed for its US IPO on April 11 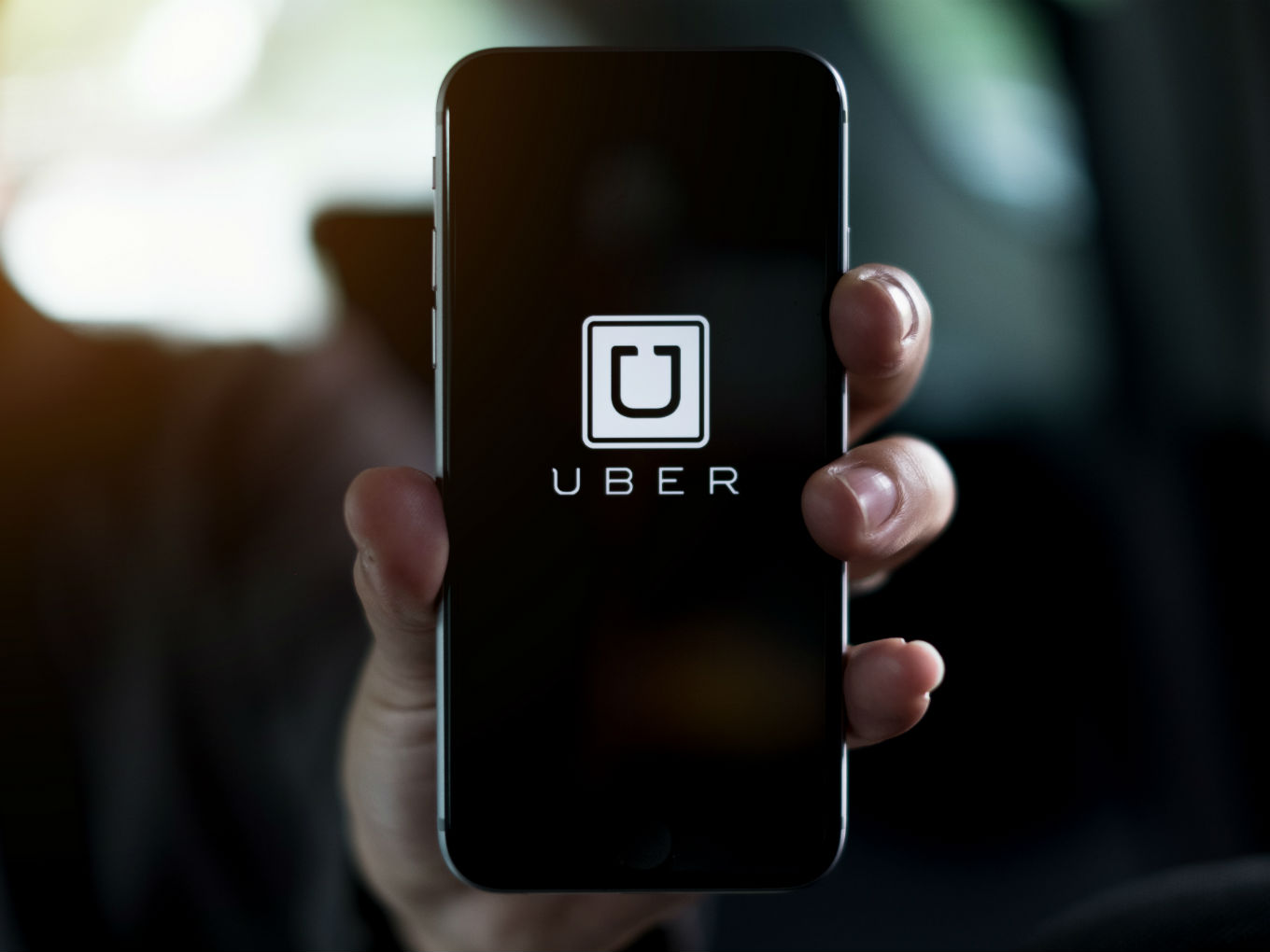 Kicking off the new financial year, global ride-hailing giant Uber has announced its much-awaited IPO. The company released its S-1 last week (April 11) and the stock market has been analysing its future plans, growth trajectory minutely since then there’s been some skepticism about its warning of never being able to turn a profit.

The company, which entered India in 2013 amid much fan-fare in Bengaluru, has now expanded to 40 cities across India with a fleet of 30 Mn cars and continues to find the country “a high-growth market”.

Fighting off Ola, Uber has repeatedly denied plans to merge with its Indian rival claiming it is committed to India. The cab aggregator claims to have completed over 1 Bn rides in India and South Asia.

In line with its plans to grow exponentially in India, Uber also launched its food delivery service— UberEATS— in the country. The reports were also rife that UberEATS may sell off to its foodtech rival Swiggy, however, those reports have also failed to deter the company’s continued plan to bet big on India.

With continuous product upgrades, offerings and “commitment” to India, Uber has revealed quite a lot about its India business in its IPO filings. From sharing fears about competition, to talking about legal issues to the problem of dissatisfied drivers, here’s what concerns Uber the most with regards to its future in India:

When Uber entered India, it had only one rival— Ola— and this continues to be the major cause of concern for the company. But in the last six years, as Uber diversified its offerings, it became a rival to two big players in the food delivery business — Swiggy and Zomato.

The company noted in its IPO filings that its business is substantially dependent on operations outside the United States, including in markets in which it has limited experience, and if it is unable to manage the risks presented by its business model internationally, the company’s financial results and future prospects will be adversely impacted.

About India, Uber said, “We have been making significant investments in incentives and promotions to help drive growth in India, a country in which local competitors, particularly Ola, Swiggy, and Zomato, are well capitalized and have local operating expertise.”

It added: “As a result, such competitors may be able to respond more quickly and effectively than us in such markets to new or changing opportunities, technologies, consumer preferences, regulations, or standards, which may render our products or offerings less attractive.”

Remember the days when you couldn’t find a cab or were forced to pay a high surge fee because Uber and Ola drivers were not happy? It’s a major concern for Uber, according to its IPO filings.

“Driver dissatisfaction has in the past resulted in protests by Drivers, most recently in India, the United Kingdom, and the United States. Such protests have resulted, and any future protests may result in interruptions to our business. Continued Driver dissatisfaction may also result in a decline in our number of platform users, which would reduce our network liquidity, and which in turn may cause a further decline in platform usage,” the company said.

Uber is wary of any decline in the number of drivers, consumers, restaurants, which would reduce the value of our network and would harm its future operating results.

While driver incentives increased in an absolute dollar amount, they dropped when compared to the Gross Bookings due to a reduction in incentive spend in India and for Uber Eats.

Uber is also heavily concerned with scrutiny under antitrust and competition laws.

In March, the Karnataka Transport division banned Ola from operating its cabs and bike services in Karnataka as it flouted rules by operating bike taxis in the state. Even though the ban was lifted in 24 hours, Uber is concerned about haphazard legislation.

Uber said in its filings, “Competition authorities closely scrutinize us under U.S. and foreign antitrust and competition laws. An increasing number of governments are enforcing competition laws and are doing so with increased scrutiny, including governments in large markets such as the EU, the United States, Brazil, and India, particularly surrounding issues of predatory pricing, price-fixing, and abuse of market power.”

The company also emphasised that many of these jurisdictions also allow competitors or consumers to assert claims of anti-competitive conduct. The company is concerned that if one jurisdiction imposes or proposes to impose new requirements or restrictions on its business, other jurisdictions may follow.

Systemic corruption and cases of bribery are also a major concern for Uber in India.

The company said that some countries it has operations in are known to experience high levels of corruption.

“We are currently subject to inquiries, investigations, and requests for information with respect to its compliance with a number of anti-corruption laws to which we are subject.”

Uber said that its activities in certain countries with high levels of corruption enhance the risk of unauthorized payments or offers of payments by its drivers, restaurant partners, consumers, restaurants, employees, consultants, or business partners in violation of various anti-corruption laws, even though the actions of these parties are often outside its control.

“Additional compliance requirements may compel us to revise or expand our compliance program, including the procedures we use to verify the identity of platform users and monitor international and domestic transactions,” Uber said.

In a business model mostly depended on gig economy workers, Uber’s revenue is dependent on the pricing model they use to calculate consumer fares and driver earnings.

Uber fears that its pricing model, including dynamic pricing, will likely continue to be, challenged, banned, limited in emergencies, and capped in certain jurisdictions.“For example, in 2016, following the filing of a petition in the Delhi High Court relating to surge pricing, we agreed to not calculate consumer fares in excess of the maximum government-mandated fares in New Delhi, India,” Uber added.

The company said that additional regulation of its pricing model could increase its operating costs and adversely affect its business. “As a result, we may be forced to change our pricing model in certain jurisdictions, which could harm our revenue or result in a sub-optimal tax structure,” Uber added.

India has been a largely cash-dependent country for a long time. Even though digital payments have picked up the pace in last 2-3 years, a report by Credit Suisse showed that the Indian digital payment sector is expected to grow five-fold to reach $1 Tn by 2023.

However, the country’s population is largely dependent on cash for everyday expenses. This is another cause of concern for Uber. The company said that the contribution of cash-paid trips may increase in the future but flagged regulatory, operational and safety concerns related to the payment method.

“Use of cash could increase the security risks for drivers and riders, including potential robbery, assault, violent or fatal attacks, and other criminal acts. In certain jurisdictions such as Brazil, serious safety incidents resulting in robberies and violent, fatal attacks on drivers while using our platform have been reported,” Uber said.

Using cash for payments has also made the process of collecting service fees from drivers complicated and has led to partial payments, which may continue, Uber noted.

Despite the above concerns, Uber reiterated that India is a high-growth market with a huge upside. It has been quite candid in its IPO filings, and as it goes public, Uber is showing signs of becoming more open and transparent about its plans to grow in India along with other territories.