Though many platforms have stories-like feature, conversations in Twitter is different 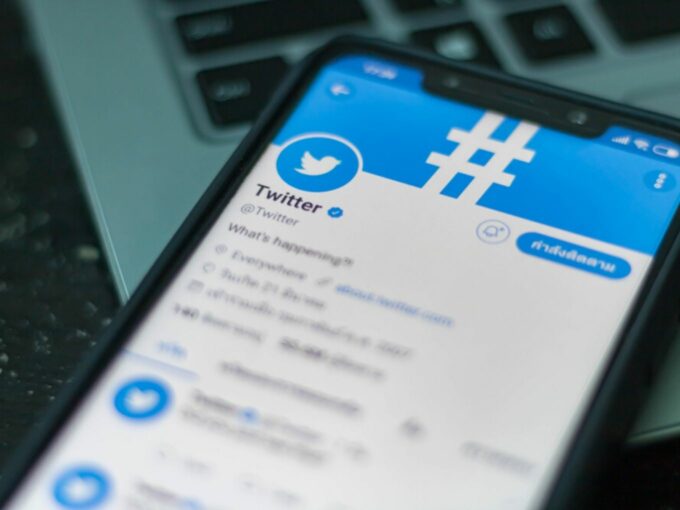 Microblogging website Twitter is the latest entrant to join in the two-year-old social media ‘Stories’ bandwagon in India. The US-based company, on Tuesday (June 9), announced the expansion of its versions of stories, Fleet, to India. This test-run would allow users to post images and short videos on social media for a period of 24 hours.

The feature is also available for Twitter users in Italy and Brazil, while it is being tested for other markets. Just like other platforms, Fleets are placed on the top of the Twitter Feed page. However, it cannot be circulated on Twitter’s network, show up in “search” or “moments” or be embedded on a third-party website.

Namaste! Starting today, Fleets are coming to India. If you’re in India, check it out and let us know what you think! #FleetsFeedback 🇮🇳 pic.twitter.com/U6QiHynm1U

Twitter had first introduced the Fleet feature in Brazil on March 4, 2020. The company had then expanded the services to Italy on May 21. Commenting on the feature, Kayvon Beykpour, product lead at Twitter, said that “we’re hoping that Fleets can help people share the fleeting thoughts that they would have been unlikely to Tweet.”

He also admitted that the feature is similar to stories, but has a few ‘intentional’ differences that are more focused towards sharing and seeing people’s thoughts. Fleet is a way for users to share their thoughts without retweets, likes or public replies. Other users can only react to a Fleet through direct messages. This will give a sense of security to users, who seek to avoid likes, retweets and public response.

Every day, people come to Twitter to see what’s happening. One of the unique things about Twitter is that “what’s happening” is fueled by people sharing their thoughts openly, through Tweets. But sharing your thoughts publicly can be intimidating! 🧵

Would About Fake News And Damage Control?

In the last two years, several platforms have incorporated the Story feature, which got popularised through visual communication platform Snapchat. While other social media platforms are mainly used for personal conversations and staying connected, Twitter is a platform mostly used to stay informed, share authentic thoughts and activism.

Given that stories would last only 24 hours, the feature might come off as a weapon in the hands of those willing to spread fake news through the platform. Recently, Twitter made global headlines for fact-checking US President Donald Trump’s tweet, there are questions whether the platform would be able to use the same feature in Fleet as well. If so, will the 24 hour timeline come in as a hindrance for an efficient fact checking mechanism.

When asked about action taken by Twitter in case of community standard violation, damage control mechanisms for stories which have completed their timeline, Twitter spokesperson told Inc42,  “Fleets must follow the Twitter Rules. Once a Fleet expires, we maintain a copy of it for a limited time to understand how Fleets are being used and to be able to enforce against Fleets that violate our rules. If a Fleet is actioned against, we may extend the time we maintain a copy of it to make sure people have an opportunity to appeal the action if they believe it was incorrect. You can appeal in the Twitter Help Center here.”

Fact checking of stories posted through Fleet is more relevant for Twitter India given the digital ventures of political parties. According to a study conducted by a Reddit user, who goes by the name ‘/u/onosmosis’,for every pro-Congress account spreading propaganda and fake news on Twitter, there are 120 doing the same for the ruling Bharatiya Janata Party (BJP).

The user claimed to have analysed lakhs of unverified Twitter accounts to identify trends in online misinformation. He added that there are 17,779 such pro-BJP accounts, and 147 for Congress. Although the claims are unverifiable, there have been several reports that have highlighted the use of Twitter to run influence campaigns. This is one of the reasons, Twitter decided to ban political ads on its portal last year.

While all this is still abstract, Twitter has also started fact-checking and labelling all posts that spread misinformation and fake news related to Covid-19. The labeled tweets will also include links to news reports, fact-checking organisations and government agencies. Last year, Facebook had rolled out a similar feature for both Facebook and Instagram. It marked all the fake news and misinformed posts shared through any medium — stories, profile, direct messages and feed.