No More Fake News On Instagram With New Fact-Checking Feature 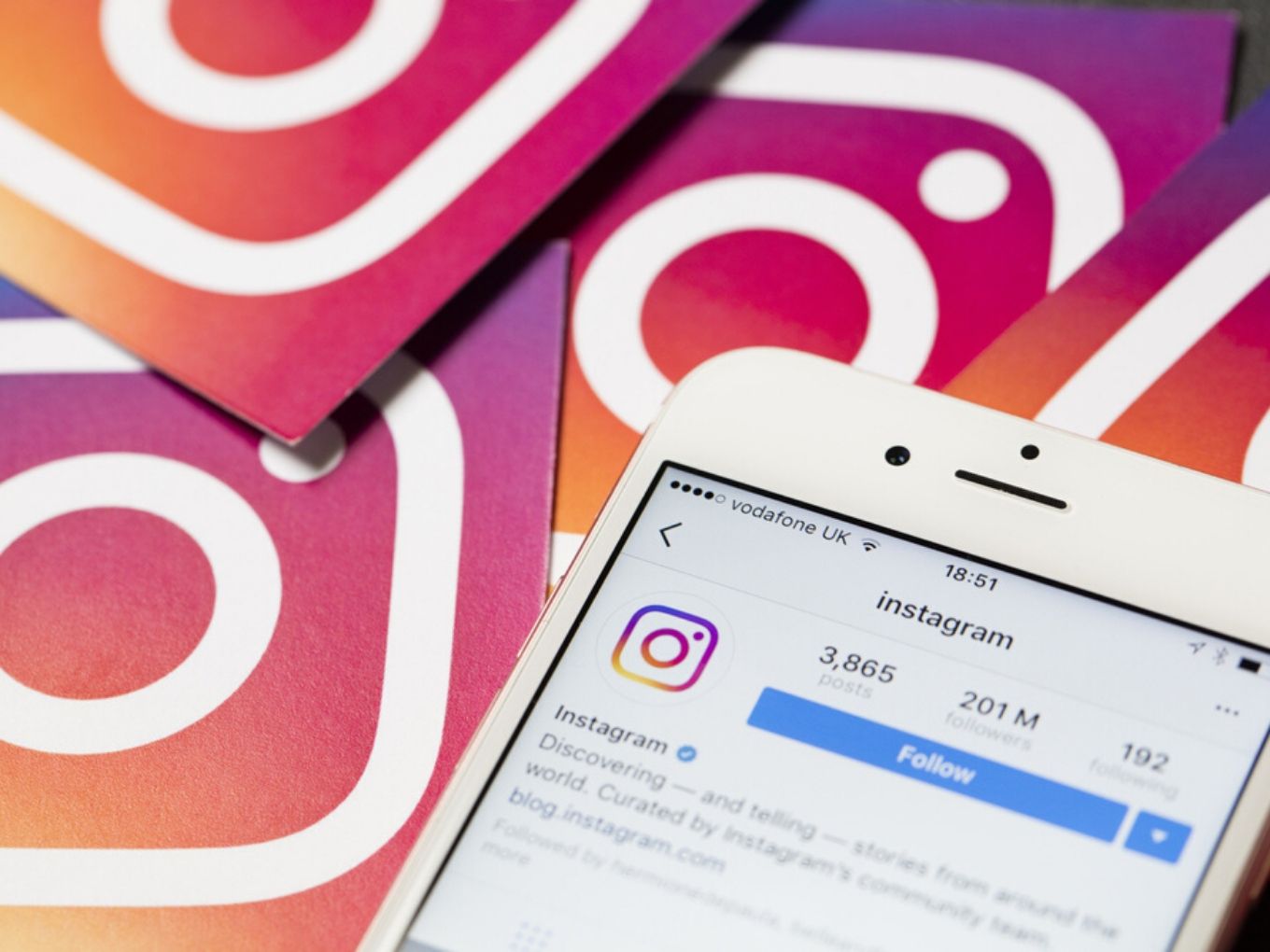 The programme was first launched in the US

Instagram will also allow users to give their feedback

To tackle the rise of fake news and misinformation on its platform, Facebook-owned Instagram, on December 16, opened up its third-party fact-checker programme beyond the United States.

With this programme in place, Instagram will label all the posts that it perceives to be fake using an image matching technology and over 25 third-party fact-checking organisations that are located in 14 countries across the world. Moreover, Instagram will also allow its users to give their inputs about a post through the “False Information” feedback option.

“We want you to trust what you see on Instagram. Photo and video-based misinformation is increasingly a challenge across our industry, and something our teams have been focused on addressing,” Instagram said, in an online post.

These labels will appear to everyone around the world, who’s viewing the post through any medium — stories, profile, direct messages and feed. Instagram will also ensure that such posts and accounts will be difficult to find by unlisting them from the “Explore” and hashtag pages.

Moreover, Instagram’s fake news finding programme will also be linked to Facebook and automatically label any post that has been marked as fake or partly fake on the social media platform. Facebook, too, will follow the same mechanism used by Instagram, i.e. labelling fake posts. Moreover, both platforms will provide links to credible sources that debunk the claim(s) made in the post.

Facebook launched the fake news finding a third-party fact-checking program in December 2016. These fact-checking organisations will be working independently without any major intervention from the social media platforms — Facebook and Instagram.

The update comes at a time when even Instagram has been observing a rise in fake news on its platform. During the General Election season of 2019, when the Election Commission of India was laying stress on curbing fake news and misinformation on social media networks, many industry experts raised their concerns if the election-holding body was adequately scrutinising Instagram.

According to a report in ET, Instagram had become a hotbed of the election-related post and Indian users were actively sharing political posts on the image and video sharing platform. The reports highlighted that some of the popular hashtag around that time included #NarendraModi, #RahulGandhi, #AAP (Aam Aadmi Party), #SamajwadiParty, #ModiAgain, #CongressHaiNa and #Abhoganyay.