Twitter Finalises Its Policies On Political Ad Ban: How Will India Deal With It?

Twitter Finalises Its Policies On Political Ad Ban: How Will India Deal With It?

The policies will come into effect on 22 November 2019

Advertisers prohibited from advertising any outcome 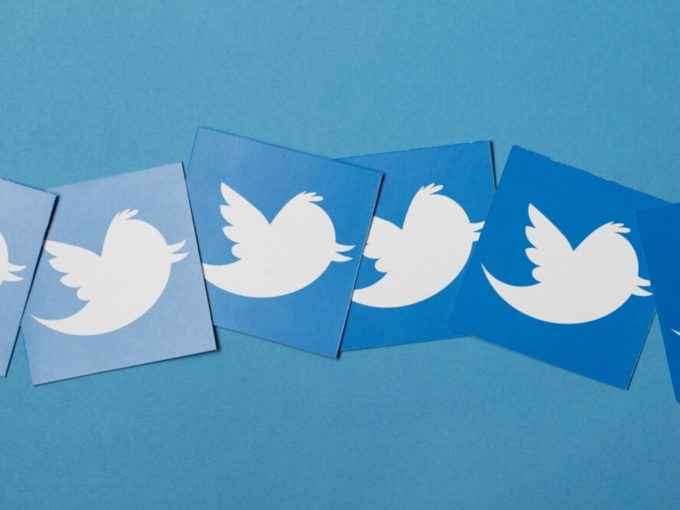 Amid the global outcry against social media platforms carrying out political advertisements, Twitter CEO, Jack Dorsey, had announced that the company will be banning political ads from its platform by November 22. Strictly following the deadline, the company, on November 15, has finalised a new non-political ad policy.

The social networking platform will ban all political content from next week. The company has defined the content as any post that has reference to the candidate, political party, elected or appointed government official, elections, referendum and judicial outcomes, among others.

At the same time, Twitter has also exempted certain types of ads from the ban. Any ad talking about an issue such as civic engagement, economy, climate,  environment, and social equity will be allowed to run on the platform.

Moreover, Twitter has restricted micro-targeting, which allows advertisers to target the desired audience based on specific geolocations or results. Now, advertisers will only be able to post ads for a particular state, province, and region, but not for pin codes. Moreover, they won’t be allowed to use any keywords and interest which revolves around politics.

The official ban on all political ads was announced by Dorsey in a tweet on October 31 (IST). In the tweet, he had assured that even though the company is banning most of the political ads, it will still allow certain ads to run like voter registration ads.

A day later, Twitter India decided to personally convey the change in policies to the Indian politicians and political parties, in order to not hamper their relationship. ET reported citing sources that the company was assured that none of the political parties feel “abandoned” by the social media network.

The biggest concern around the change in policy was the revenue generation model. Twitter generates a lot of its revenue through ads, and political ads are a significant part of it. However, a source told ET that Twitter earns approximately $40 Mn annually from digital ads, out of which only 2% comes from political ads.

By getting rid of the political ad for once and all, Twitter will be immune to all the accusations of supporting and promoting political agenda.