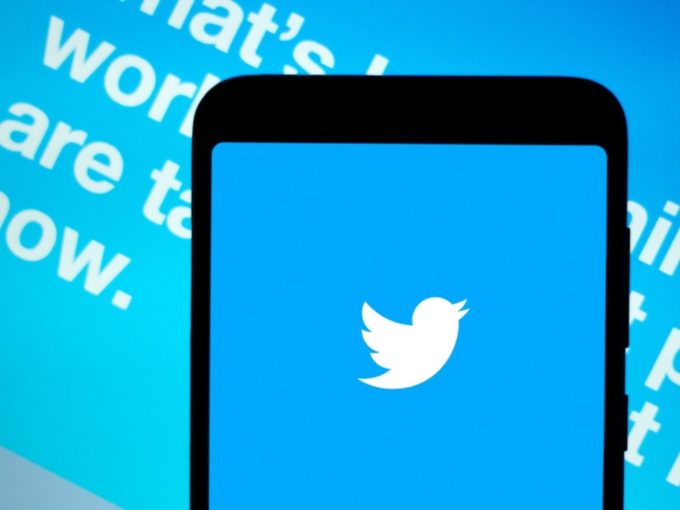 Twitter India has filed a plea seeking quashing of the FIRs lodged against it for allegedly promoting a tweet on Khalistan, a Sikh separatist movement, in the ongoing social media furore over the farmer protests in northern India. The cases come at a time when social media companies are coming under the scanner for various political reasons and allegedly suppressing voices.

On Thursday (December 17), the Supreme Court of India sought responses on this matter from the central government and eight states, where the FIRs have been filed.

Twitter India’s consulate Senior advocate Sajjan Poovayya had told the SC bench, headed by Chief Justice SA Bobde, that there cannot be multiple FIRs for one incident and sought their quashing. The firm has sought clubbing of the FIRs for conducting trial in one lower court.

Before taking any decision, the Supreme Court has sent a notice to the eight states where these FIRs have been filed. These include Karnataka, Assam, Haryana, Andhra Pradesh, Arunachal Pradesh, Maharashtra, Odisha, and Delhi (UT). Besides this, the SC also issued a notice on the pleas to the home ministry and sought responses from the complainants who have lodged the criminal complaints.

The court has also issued a notice to a BJP functionary Vinit Goenka, previously the head of BJP’s IT cell, who had alleged that the firm had taken financial consideration to promote the alleged tweet. In June, Goenka had also alleged that Twitter was supported terrorism and wanted it to be declared a terrorist organisation. Besides this, he wanted Twitter’s public policy officials to be booked with charges of sedition.

During a conference titled “Twitter_Anti_India”, Goenka alleged that Twitter collects money from terrorist organisations and people that were banned by India. “Even after bringing this to Twitter’s notice, they deliberately collected money. They wilfully collect money from a terrorist organisation to perpetrate a crime on the esteemed citizens of this country,” he alleged.

He said that he has raised the issue to National Cyber Security Coordinator Lt Gen. Pant. “I thought this is an issue to be taken up in Parliament also, and also with the judiciary,” Goenka added.

It is important to note that most of the social media websites are treated as platforms and not as publishers. The Safe Harbour provisions of the IT Act of 2000 defines social media platforms like Twitter as intermediaries. This helps them to pull out of controversies raised due to the content published by users on the platform.