Vinit Goenka wants Twitter to be declared a terrorist organisation 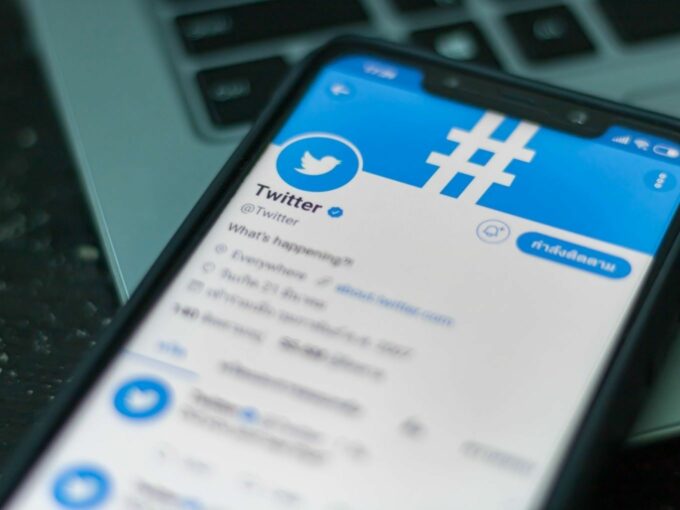 In a Zoom conference titled, “Twitter_Anti_India,” Goenka asked participants and viewers if they would “tolerate someone who would take money, especially blood money, to promote the cause of separatist movements?”

Goenka had live-streamed the video conference, where most of the participants were those who had filed a complaint against Twitter and Facebook. The video is still available on Facebook.

During the conference, Goenka alleged that Twitter collects money from terrorist organisations and people which were banned by India. “Even after bringing this to Twitter’s notice, they deliberately collected money. They wilfully collect money from a terrorist organisation to perpetrate a crime on the esteemed citizens of this country,” he alleged.

Goenka said that he has raised the issue to National Cyber Security Coordinator Lt Gen. Pant. “I thought this is an issue to be taken up in Parliament also, and also with the judiciary,” Goenka added.

Last week, Goenka had urged the Supreme Court to direct the government to curb hateful content and advertisements on Twitter. He believes that such cases are allegedly spreading “hatred amongst the communities, while he alleged that the contents are seditious, instigative, separatist, hate-filled, divisive, against the society at large and against the spirit of the Union of India”

Should Social Media Be Treated As Publishers?

As of now, most of the social media websites are treated as platforms and not as publishers. This helps them to pull out of controversies raised due to the content published by users on the platform.

He also raised questions regarding Twitter’s policy on the sudden surge and drop in the number of followers. He said that there is a lack of transparency from Twitter and that there should be corporate governance from the company.

He also pointed out that Twitter generates a lot of revenue in India and therefore should be taxed for its revenues. Goenka also called for a movement to complain about Twitter on Twitter. “If you can file a court case, nothing like it. If you can file FIR, nothing like it. If you can’t do that, please file an e-complaint to NIA, the police stations. If you can’t do that, please write to the Home Minister, to the Prime Minister,” Goenka was quoted as saying by Medianama.

So far, 50 such complaints have been filed against Twitter across India. Moreover, the movement is increasing local visibility by filing cases in multiple High Courts, despite the matter being heard at the Supreme Court. “The issue will be in the limelight,” said Harsh Khemka, an Ahmedabad-based advocate who was also present during the call.

Meanwhile, the group is also planning to put psychological and economic pressure on Twitter. At the same time, they are demanding more diligence from authorities while aiming to spread more media awareness about their campaign.