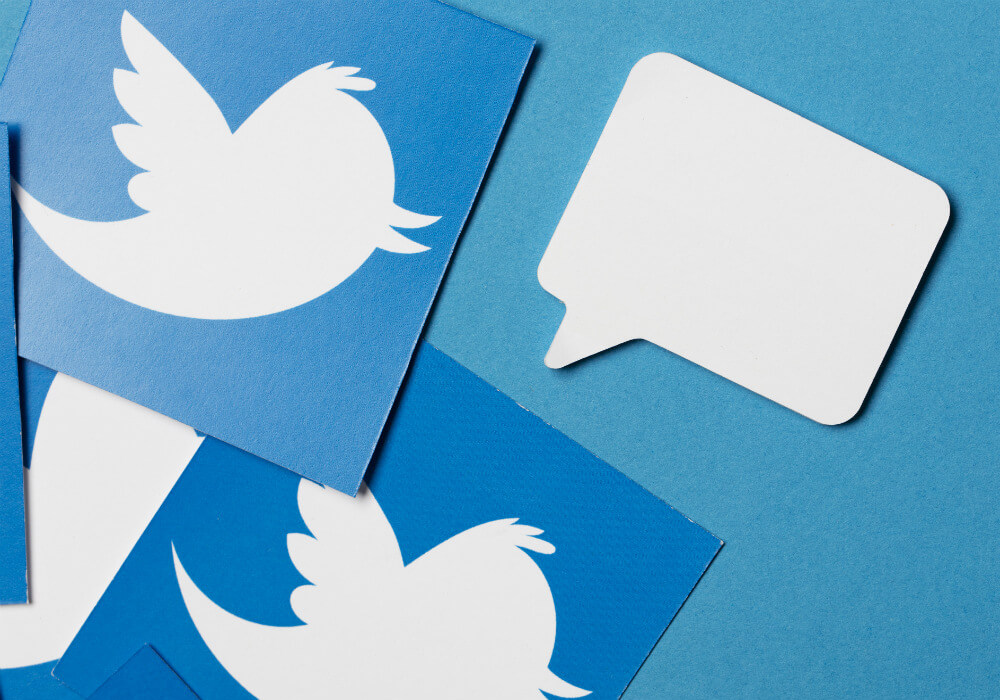 What began with Twitter blocking impersonating accounts of Elon Musk, Vitalik Buterin and McAfee like personalities, that were luring people to send or receive cryptocurrencies, is now entering the next level, banning cryptocurrency ads on the platform.

As reported earlier, starting from today, Twitter will ban cryptocurrency-related ads including ICOs, as part of increased effort to stop giving publicity to speculative ads that could lead to potential fraud or investment loss at large.

In a confirmation made to Reuters and The Verge, a Twitter spokesperson stated, “We are committed to ensuring the safety of the Twitter community. As such, we have added a new policy for Twitter Ads relating to cryptocurrency. Under this new policy, the advertisement of ICOs and token sales will be prohibited globally.”

While Twitter is yet to update its policy log, as per the reports, the ad policy will be updated by today and will be circulated to everyone over the next one month. However, the public listed cryptocurrency exchanges and wallets such as Remixpoint and Metaps Inc in Japan can continue to showcase their crypto and ICOs ads on Twitter.

Considering the fact that most of the cryptocurrency exchanges or their operators are mostly not listed on any stock exchange, the news is bound to affect cryptocurrency or Bitcoin companies.

In contrast to this development is the recent tweet by Twitter’s Co-founder Jack Dorsey Jack. In January, this year, he had tweeted, “Instant buying (and selling, if you don’t want to hold) of Bitcoin is now available to most Cash App customers. We support Bitcoin because we see it as a long-term path towards greater financial access for all. This is a small step.”

Jack Dorsey who took over the reins after Dick Costolo in 2015 amid allegations over Costolo’s failure to stop the hate and fake tweets, is also the CEO of the Square, a cash payment app which has recently added Bitcoin trading to its platform.

However, Evan Williams, one of the most impactful and successful startuppers, blogger, Twitter and Medium founder, appeared agnostic about Bitcoin, he shared Nik Custodia’s Medium blog, “Worked for me: Explain Bitcoin Like I’m Five by @nik5ter”

Earlier this month, search engine giant Google had announced to introduce a new restricted financial products policy prohibiting cryptocurrency-related ads including ICOs from all of its platforms. The policy is supposed to go into effect from June 2018 onwards.

Speaking to the CNBC, Google’s Director of Sustainable Ads, Scott Spencer had stated, “We don’t have a crystal ball to know where the future is going to go with cryptocurrencies, but we’ve seen enough consumer harm or potential for consumer harm that it’s an area that we want to approach with extreme caution.”

Earlier in January, stating that misleading ads have no place on Facebook, the social media giant had announced a policy to ban all ads that promote cryptocurrencies, including Bitcoin and initial coin offerings (ICOs).

Facebook called this an effort by the company to prevent people from advertising “financial products and services frequently associated with misleading or deceptive promotional practices”.

While the FSB of G20 has already rejected calls for regulating Bitcoin and other cryptocurrencies, Bitcoin might face more criticism as German researchers have found some illicit pornography and other outlawed content being circulated through its Blockchain.