To date, as part of the third fund, INR 400 Cr has already been invested, with 25% of this amount being invested through the fund’s co-investment programme 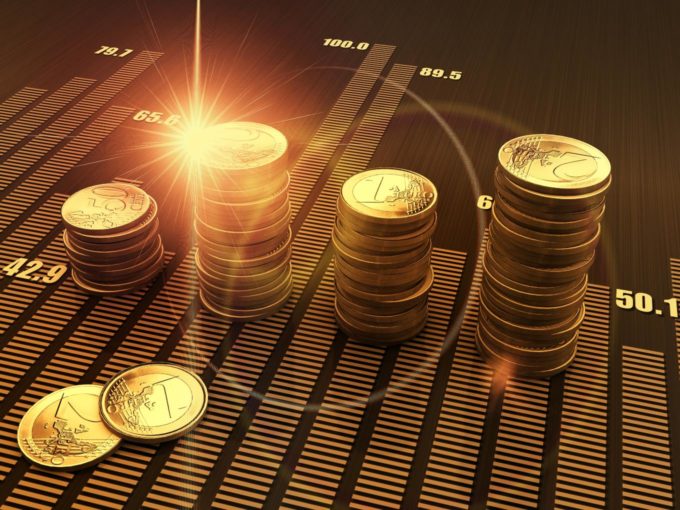 Chennai-based growth private equity firm TVS Capital Funds has announced the final close of its fund, TVS Shriram Growth Fund III, with INR 1,550 Cr in assets under management (AUM) for its blind pool and with potential co-investment pool of INR 450 Cr — the total AUM would be INR 2,000 Cr. TVS Capital has claimed that the fund is the largest rupee-only capital fund.

“Every single rupee is from India,” Mani Krishnaiyer, strategic advisor at TVS Capital Funds told Inc42. “We are not opposed to raising dollar money but the family offices who’ve invested in the fund, besides returns, are also looking to support the entrepreneurial ecosystem in the country,” he added.

Of the total funds raised, TVS Capital has claimed that INR 300 Cr was raised last year, amid the pandemic.

In terms of the breakup of contributions to the fund, 45% of the funds have come from 24 family offices with individual contributions of more than INR 10 Cr; DFIs (Development Finance Institution) and Insurance companies (SIDBI, NABARD, HDFC Life, SBI Life, Bajaj Allianz, New India Assurance etc, to name a few) have contributed 22% of the fund by commitment; 26% of the commitments come from UHNIs (ultra high net worth individuals), which include several professionals in various fields; sponsors, namely TVS and Shriram Group, have contributed 7% of the corpus.

TVS Capital Funds is the growth private equity arm of the Indian conglomerate TVS Group and is sponsored jointly by Shriram Group and TVS group.

Founded by TVS’s Gopal Srinivasan and D. Sundaram, former vice-chairman and chief financial officer of Hindustan Unilever Ltd in 2007, TVS Capital Fund envisions providing financial and capability capital to Indian entrepreneurs to help them to build sustainable and successful businesses. The private equity firm is supported by Its limited partners (LPs) represent leading family offices of India, high net-worth individuals as well as financial institutions and developmental financial institutions of the government, most of which are old allies of TVS.

To date, as part of the third fund, INR 400 Cr has already been invested, with 25% of this amount being invested through the fund’s co-investment programme. The fund made three investments in 2020 — INR 200 Cr investment in GoDigit General Insurance Limited in February; INR 50 Cr in DCB Bank in May; and, a top-up round for LEAP India Private Limited in June.

Founded by Sunu Mathew in 2013, Leap India had raised INR 100 Cr from TVS Capital in June 2019. The company deals in returnable packaging and pooling of equipment — wooden pallets and boxes, plastic containers, metal wire mesh — catering to all sectors that use these products to store or transfer goods from one site to another. The company claims to be associated with most of the automobile manufacturers in India along with clients such as Tata Motors, LG, Bluedart, Abbott, Carlsberg, All Cargo, among others.

In all, besides the three companies mentioned above, the fund also counts Suryoday Small Finance Bank as its portfolio company.

Founded in 2008, Suryoday is an urban/semi-urban focused small finance bank with around INR 2000 Cr in assets under management. Suryoday claims to serve over 10 lakh clients and operates 226 branches employing 2.5K employees. It currently has the majority of its operations in Maharashtra, Tamil Nadu, Odisha and Gujarat with presence in Madhya Pradesh, Karnataka, and Rajasthan.

Through its third fund, TVS Capital is focussing on investments in companies involved in the financial services space, B2B Services and niche consumer. When asked whether TVS Capital thought of investing in other sectors amid the pandemic last year, when many investors tweaked their strategies for investing, Krishnaiyer said that the focus has always been on financial services sector due to past experience and a thorough understanding of the sector.

“We have the right capability capital in terms of advisory persons, such as the former MD of the State Bank of India and many others who are involved with this fund. Also, while we thought the valuations for companies will come down drastically due to Covid, that hasn’t quite happened,” he said.

Despite all the talks of doomsday for the Indian economy due to the pandemic, the final funding tally for the year suggests that Indian startups have weathered the worst of the storm, and could look forward to better days.

The total funding amount for the Indian startup ecosystem has fallen by 10% year-on-year (YoY) to $11.5 Bn, however, the deal count has increased 14% to 924 deals.

Our earlier report had predicted that the total funding amount could fall anywhere between 11%-36% YoY in 2020. That the funding has declined by just 10% is thus a positive indication for future growth, also the maturity of the country’s startup ecosystem.

On the other hand, the M&A count for the Indian startup ecosystem was the lowest in six years in 2020, after coming off a five-year low in 2019. It is understood that the Covid-19 pandemic chilled many acquisition talks this year