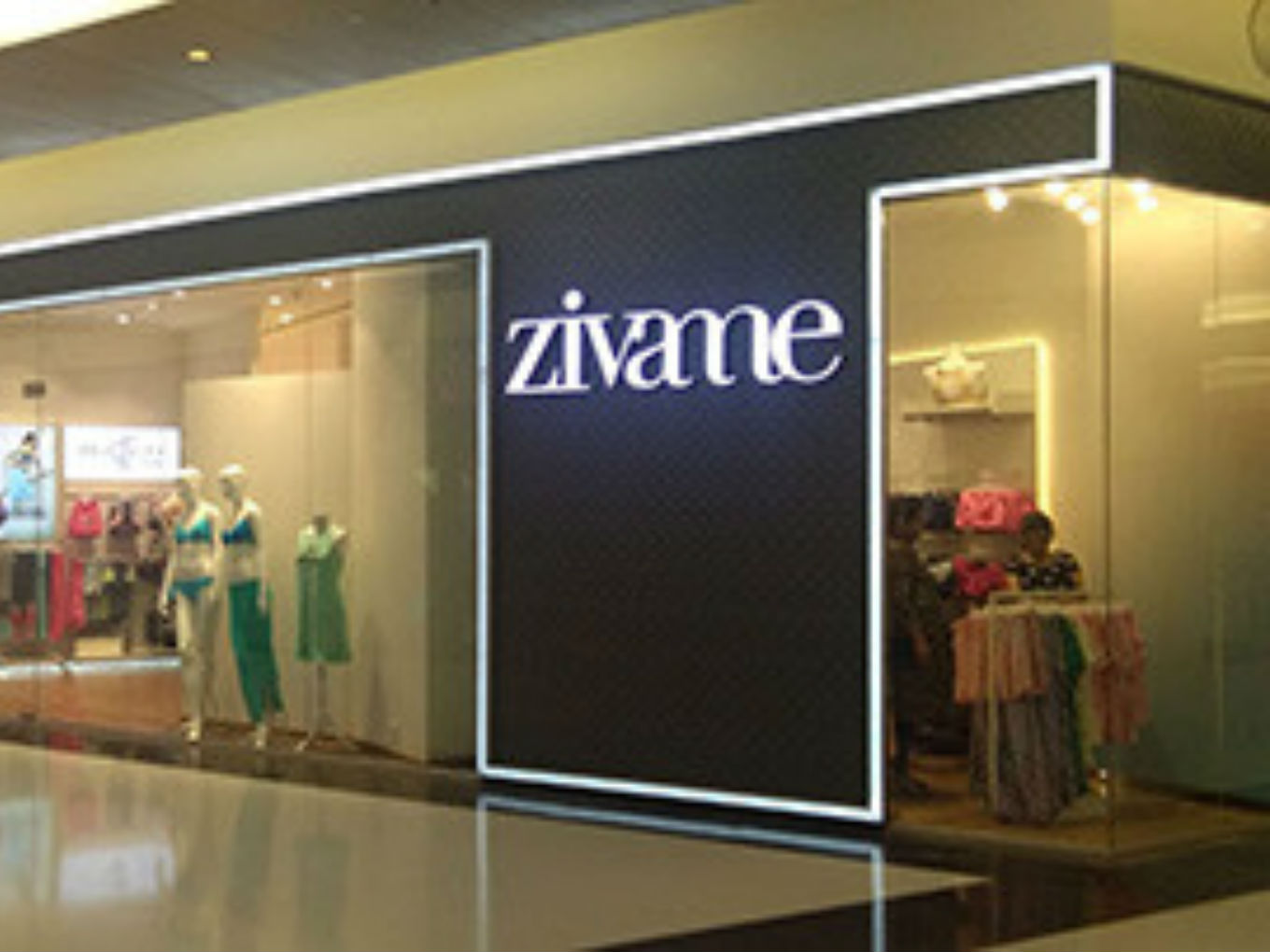 The company aims to be profitable in FY21

Ratan Tata-backed lingerie retailer Zivame is eyeing profitability in the coming years as it works on reducing its losses backed by fresh funding from investors.

According to the Ministry of Corporate Affairs filings accessed by Inc42, the company on October 15 approved fresh funding of INR 8.99 Cr ($1.26 Mn) from Trifecta Capital. The filings show that Zivame alloted 80 series b debentures at a value of INR 10 Lakh each debenture. At the same time, it allotted 1839 series c7 ccps at a value of INR 5336.85 per share worth INR 99.96 Lakh.

The company is also ensuring its employees stick around as it has expanded its ESOP pool. The company filings showed that in a resolution on October 15, the company pitched to increase its ESOP pool 2017 to 42,868 shares.

The Investment Thesis For Profitability

The investment comes almost a month after the lingerie retailer Zivame raised equity funding from existing investors Zodius Capital and Avendus Capital. Further, the company has been speculated to be raising a $50 Mn funding round and has begun initial discussions with private equity funds for the same.

In March, the company announced that it has raised INR 60 Cr funding as part of a bridge Series C funding round led by Zodius Technology Fund and a group of HNIs. The funding was to be used for the ongoing and future retail expansion, augmentation of technology, product development and strengthening Zivame’s omnichannel strategy.

The company had said that aligning with its growth strategy, Zivame plans to raise a larger round later in 2019. The company filings in October cite a valuation report to say that the company’s enterprise value is INR 3191 per share as on January 31, 2019.

The valuation report shows that the company aims to be profitable in FY21, after narrowing down its losses in these years. Inc42 had earlier reported that for FY18, Zivame reported revenues of INR 94.25 Cr with expenses of INR 124.96 Cr, reporting a loss of INR 32.11 Cr.

Zivame was founded in 2011 by Richa Kar and Kapil Karekar. It began its operations as an aggregator of lingerie brands. Now along with lingerie, the startup has also forayed into other segments such as activewear, sleepwear and shapewear.

The company claims to have an offline presence with over 30 retail stores and over 800 partner stores across the country. At present, almost 42% of sales for Zivame come from Tier 2 and Tier 3 cities, where online sales are being complemented by physical retail outlets.

In an earlier interaction with Inc42, Zivame CEO Amisha Jain said that as the company looks at expanding its reach and scale, Zivame is looking at tech-based innovations to bring more customers. It’s also launching Fitcode 2.0 which Jain said will further revolutionise the online lingerie industry by bringing customised product requirements and stocking inventory in a smart manner according to customer needs.

While the challenges in replicating manufacturing and supply chain processes of successful ecommerce platforms pose a high entry barrier for the new players, the fast-changing fashion trends, the need for continuous innovation, and high customer acquisition costs are some of the key challenges for Indian lingerie ecommerce platforms, especially as it is a niche category.

Also, according to analysts, the lingerie category is best served with a private label model rather than a marketplace, which reduces profit margins considerably for the player.

According to a report by Franchise India, the lingerie market in India is valued at about $3 Bn, growing at a CAGR of 42.32% between 2014 and 2019. Some other notable players in this space are Prettysecrets, Clovia among others.

Recently, Bengaluru-based online lingerie startup Buttercups was shuttered down. At the time, founder Arpita Ganesh said that “the brand remains and will be relaunched soon in a new avatar.”

The filing was reported by Paper.vc