In March, Zivame said it has raised INR 60 Cr in bridge series C round

At present, almost 42% of sales for Zivame come from Tier 2 and Tier 3 cities 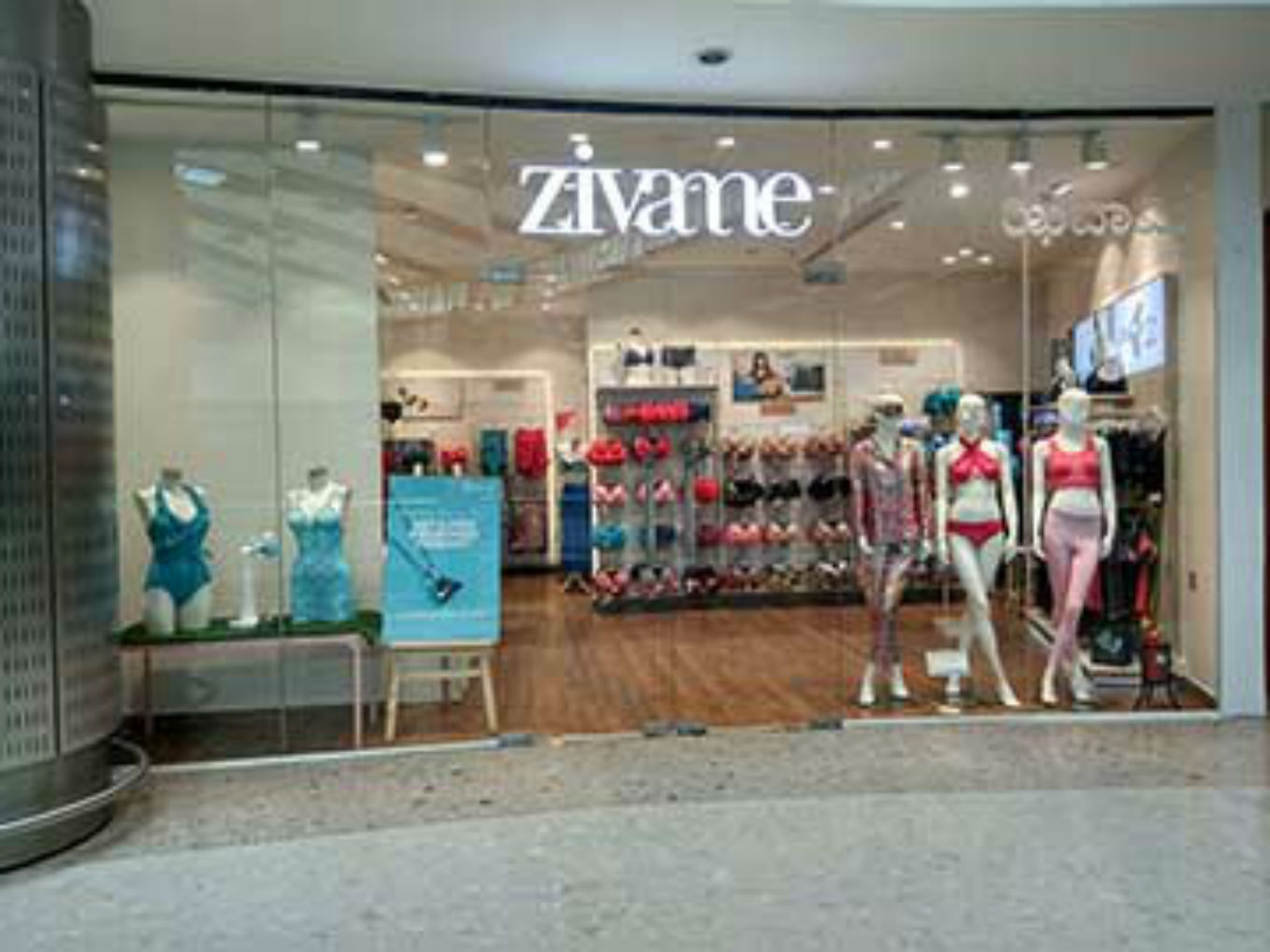 According to the Ministry of Corporate Affairs filings accessed by Inc42, the company has been issuing equity shares as well as Series C CCPS to a bunch of investors. Here’s the breakdown of recent fundings:

In March, the company announced that it has raised INR 60 Cr funding as part of a bridge Series C funding round led by Zodius Technology Fund and group of HNIs. The company had said that aligning with its growth strategy, Zivame plans to raise a larger round later in 2019.

The funding was to be used for the ongoing and future retail expansion, augmentation of technology, product development and strengthening Zivame’s omnichannel strategy.

Zivame was founded in 2011 by Richa Kar and Kapil Karekar. It began its operations as an aggregator of lingerie brands. Now along with lingeries, the startup has also forayed into other segments such as activewear, sleepwear and shapewear. Grappling with an over 80% increase in losses, and just 38% growth in net sales in FY16, Zivame team was struggling to continue its survival.

As expected, the company went through a serious strategy and management revamp. Zivame re-instituted its marketplace model, pivoting from the then private label model. Then Zivame founder and CEO Richa Kar stepped down in what was called an investor-led rejig in January 2017. Shaleen Sinha, who was hired as the COO in November 2015, took over the daily operations. With the future of Zivame in jeopardy, the company’s shareholders and investor consortium appointed Amisha Jain as Zivame CEO in May 2018.

At present, almost 42% of sales for Zivame come from Tier 2 and Tier 3 cities, where online sales are being complemented by physical retail outlets.

In an earlier interaction with Inc42, Zivame CEO Amisha Jain said that as company looks at expand its reach and scale, Zivame is looking at tech-based innovations to bring more customers. It’s also launching Fitcode 2.0 which Jain said will further revolutionise the online lingerie industry by bringing customised product requirements and stocking inventory in a smart manner according to customer needs.

In January, Delhi-based lingerie startup Clovia raised $10 Mn in a Series B funding round led by AT Capital. According to startup, the fresh funds were to be used for its product and technology development, scaling up the brand portfolio, expanding to newer geographies, increasing operational efficiencies and strengthening the team.

According to a report by Franchise India, the lingerie market in India is valued at about $3 Bn, growing at a CAGR of 42.32% between 2014 and 2019. Some other notable players in this space are Prettysecrets, Cilory, and Shyaway, among others.