Buttercups was founded in 2013 by Arpita Ganesh

Ganesh with her friend has launched advertising startup The Voice Company 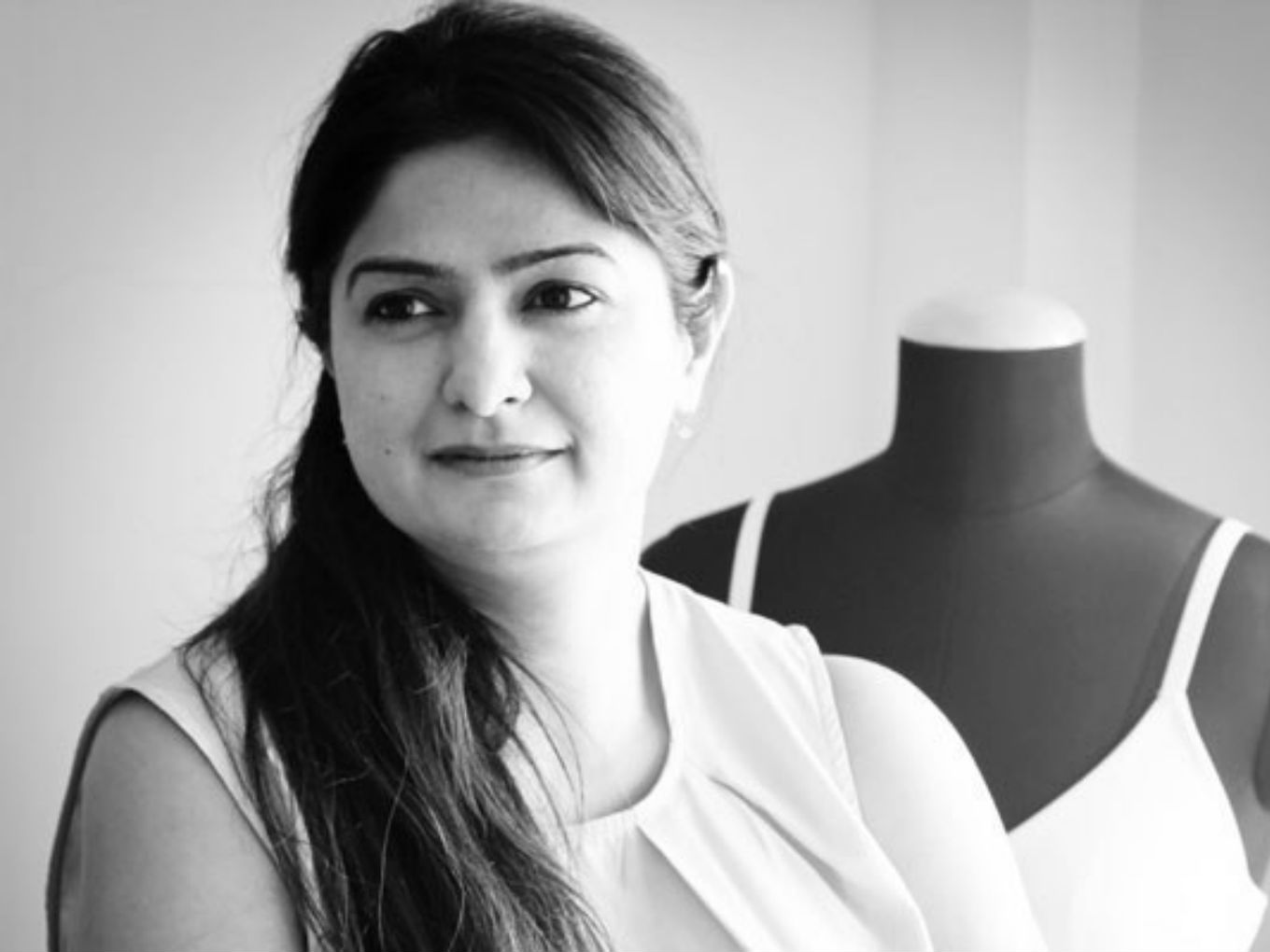 Buttercups’ founder Arpita Ganesh took to LinkedIn to say that she is closing the Bengaluru-based online lingerie startup, a couple of months after the website was shuttered.

“10 years spent in an industry I knew nothing about when I started out, and emerging as someone who was pretty knowledgeable by the time I was done, didn’t come easy. Neither is closing my labor of love – Buttercups and moving on from what I am best known for – India’s bra lady,” wrote Ganesh.

Buttercups was launched in 2013 by Arpita Ganesh. The lingerie startup had pioneered the fitting room concept and using a multi-channel strategy for acquisition and retention, to creating a product line that revolves around design aesthetics and functionality.

Buttercups claimed to have up to 43% repeat customers. The company has raised $1 Mn from investors such as Anand Chandrasekaran, Rajan Anandan, Kanwaljit Singh, Manoj Varghese, Angie Mahtaney and others.

According to the Ministry of Corporate Affairs filings accessed by Inc42, the company had recorded INR 41.53 Lakh revenue in FY18 against total expenses of INR 2.49 Cr.

As compared to the previous year, the company has reduced expenses by 33% from INR 3.64 Cr of FY17. However, the fall in terms of revenue was significant as the company’s revenues fell 61.7% from INR 1.08 Cr in FY17.

This could be attributed to the company’s change in strategy when it pivoted to a non-inventory model and decided to manufacture in India itself. Therefore the expenses in terms of purchase of traded goods, changes in inventory etc nearly halved between FY17 and FY18.

However, it is hard to ascertain the reason for the company’s ailing revenues. This year the company hasn’t made any ministerial filings. Over the last few months, Buttercups website had also been shut down, but Ganesh has continued to decline to talk about the reason.

As Ganesh announced the new venture, Ganesh told Inc42 that she had experience with advertising industry and therefore, is exploring a new business with her friend. The new venture— The Voice Company— has been launched in August 2019 with Bodhisatwa Dasgupta. However, the company is still under registration process.

In her social media post, Ganesh said, “I bought into his vision simply because it was my vision too. To take whatever I have learned and work with other brands and help them find their voice. There’s nothing more gratifying than giving a voice to people and telling stories for companies, small and large.”

She said that “with Bodhi’s strange creative mind and my razor-sharp, practical one, I know we can do wonders, working besides brands. And the fact that we’re sector, scale and budget agnostic, (I hope) set us apart.”

The Voice Company, according to the company website, is an advertising platform and works with startups, poets, artists, musicians, children and specially-abled people. The Voice Company is part profit, part non-profit.

The Voice Company claims to have taken a project live for Junoon, an NGO in Bombay that educates street children by creating a picture dictionary for them.

According to a report by Franchise India, the lingerie market in India is valued at about $3 Bn, growing at a CAGR of 42.32% between 2014 and 2019. Buttercups closely competed with Zivame, Clovia, etc. However, as the future gets under the shade for Buttercups, Ganesh’s move at The Voice Company is something to look forward to.

Update: September 24 | 3:10 PM
After the publication of the story, in a LinkedIn post, Ganesh said that “the brand remains and will be relaunched soon in a new avtaar.”