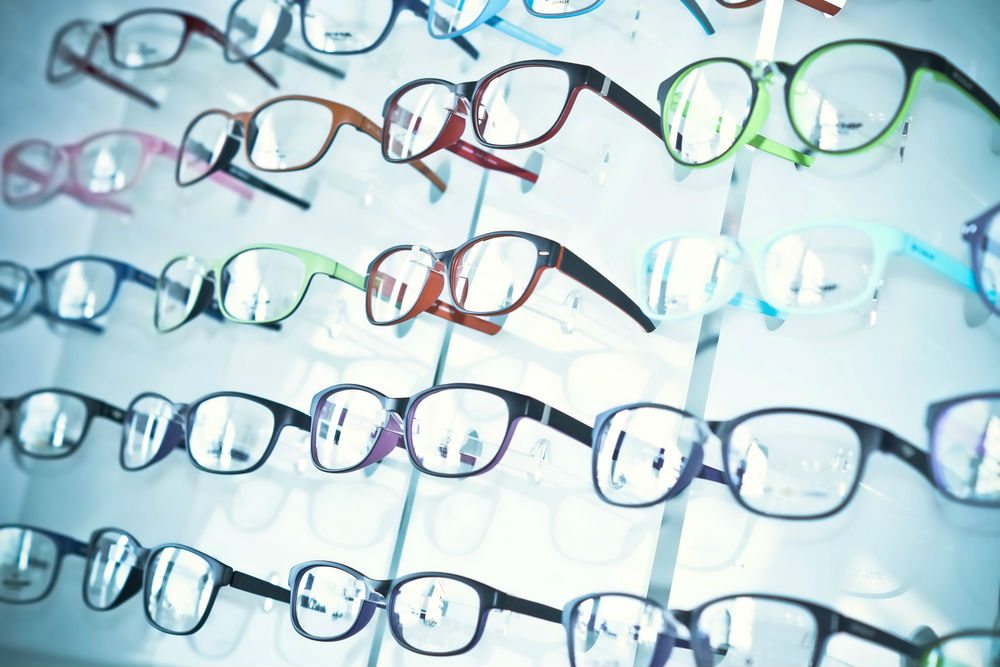 Indian eyewear startup Lenskart, which follows omni-channel retail model, is all set to rake up its valuation up to $460 Mn (INR 3000 Cr). Per se reports, the company is undertaking a secondary share sale worth $61.3 Mn (INR 400 Cr).

In the current secondary share sale transaction, both TR Capital and PremjiInvest will purchase the shares from TPG Growth and IDG Ventures India respectively. It is expected that TR capital will acquire around 8%-10% of the Lenskart stake held with TPG Growth.

The deal is expected to close by mid-March. Also, it is not yet clear whether the other existing investors of Lenskart viz. International Finance Corp, Adveq and Unilazer Ventures, are also participating in the deal or not.

This is the third such transaction that Lenskart has entered into. Earlier in September 2016, PremjiInvest fueled in $30 Mn (INR 200 Cr) in Lenskart, wherein $10 Mn (INR 65 Cr) was used to buy fresh shares while the remaining amount was used to buy shares from IDG Ventures India providing it a partial exit from the eyewear retailer.

Peyush Bansal, CEO of Lenskart stated to ET, “Lenskart is now a growth-stage company, which became EBITDA positive in December last year and which has continued into January. It is natural for some of the early investors to seek liquidity.”

Lenskart Solutions, formerly known as Valyoo Technologies, was launched in 2010. It started as an online platform but soon adopted an omni-channel strategy. It now deals in manufacturing, assembly, distribution and supply of products such as eyeglasses, power sunglasses and contact lenses.

In order to become profitable, the company is strengthening from the roots and is focussing more on the utilisation of technology to create dominance in the $3.12 Bn (INR 20K Cr) eyewear market of India.

For instance, Lenskart partnered with a California-based startup to launch 3D Try-On, a feature that lets people try frames virtually. Also, in December 2017, it acquired a minority stake in Israel-based tech startup 6over6 for $1 Mn, with an aim to change the vision care globally.

Lenskart is also planning to expand its offline presence from 300 stores to 600 stores by March 2018.

Time and again, Peeyush has also indicated his plans to float an IPO by 2020, in order to provide an exit to the existing shareholders, therefore further losing hold on its equity does not make sense. Thus, opting for a secondary share sale route might prove a smart move in the current scenario for Lenskart.