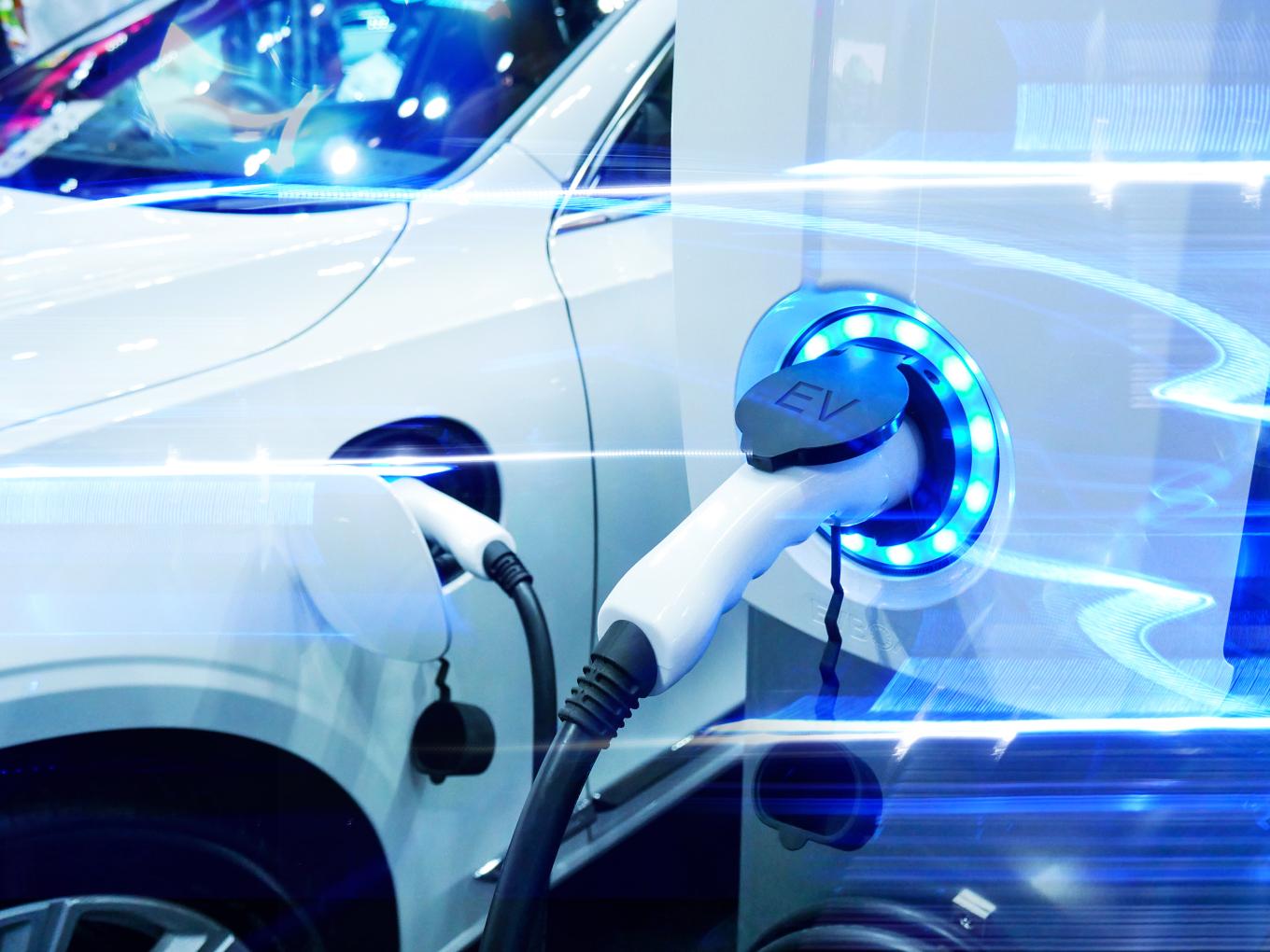 Japanese automotive giant Toyota is believed to have pressed the brakes on the manufacturing of electric and hybrid cars for the Indian market. According to a report in the Hindu Business Line, inadequate charging infrastructure may delay the launch of Toyota Kirloskar’s electric vehicle models in the country, earlier slated to launch next year.

The automaker is considering setting up a separate legal entity to manufacture electric and hybrid cars. Toyota has also ruled out any plans to withdraw vehicles powered by internal combustion engines from the Indian market.

The change in the company’s plans come two years after it had announced major plans for the Indian market. In 2017, Toyota said it would introduce affordable electric and hybrid small cars in the Indian market by 2020, in partnership with fellow Japanese auto giant Suzuki. It had also announced plans to launch more than 10 EV models in emerging markets such as India and China by early 2020s.

Slowdown In The Auto Industry

Currently, Toyota’s second plant at Bidadi, near Bengaluru, is reportedly running at about 40% capacity because of the slowdown which has impacted India’s auto sector. According to the media report, the company had said that unless there was a robust charging infrastructure in place, it would be difficult to launch passenger EVs in the country. It added that EVs would be hugely successful for short-distance commutes.

Despite the government’s promise to accelerate the adoption of electric vehicles by offering incentives on manufacturing and selling of EVs, lower road taxes and more, the auto industry has not exactly warmed up fully to EVs, particularly due to the issue of charging infrastructure.

The government has also been claiming that India would have up to 40% all-electric cars on roads by 2030. However, a 2017 report by the Society of Indian Automobile Manufacturers (SIAM) had, in fact, predicted that it might not be possible before 2047.

According to the media report, a top official of Toyota Kirloskar had earlier said that the company was set to taper off production of existing popular models ahead of the introduction of BS-VI norms for vehicular emissions.

The central government is also considering giving more sops and benefits for electric vehicle (EV) suppliers to boost infrastructure and manufacturing units. If reports are to be believed, the government is planning to spend around INR 40K Cr on benefits and subsidies, including loans, tax breaks, rebates and assorted benefits, between 2020-21 to 2029-30.

The government, with this move, also expects to support micro, small and medium enterprises (MSMEs) as this sector can lead to EV innovation. It might be introduced under ‘Make in India’ and will work alongside the Faster Adoption and Manufacturing of Electric Vehicles (FAME) scheme.