The three stores would be focussed around product needs for Karva Chauth, Dhanteras and Diwali

The festive season is estimated to generate $4.8 Bn in sales for ecommerce cos 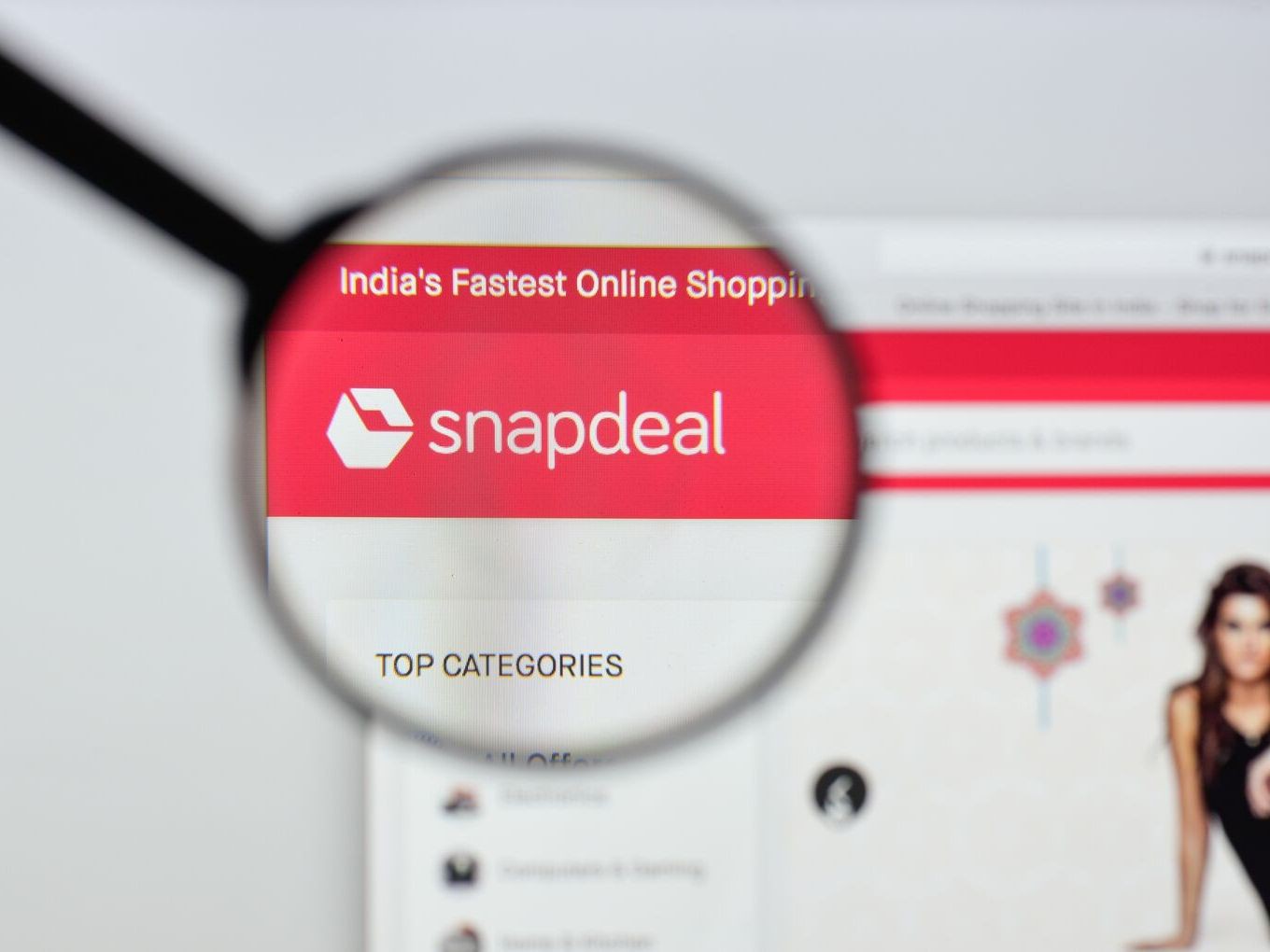 Scheduled to launch later this month (October), these stores are envisioned to ease the festival shopping experiences of the users. Some examples of these stores’ offerings include pooja thalis, decorative Karvas on Karva Chauth store; gold and silver coins, utensils, fine jewellery on Dhanteras e-store; and idols of Lakshmi and Ganesh, gift selections for Diwali online store.

“We have analysed the user purchase patterns and from that we have derived what most of our users buy during specific festivals. We put together a collection in a systematic manner so that users don’t miss out on anything. The pricing on Snapdeal is such that users can find all they need in multiple budget points,” a Snapdeal spokesperson said.

With a focus on Tier 2 and Tier 3 cities, Snapdeal claims to currently have over 500K registered sellers on its marketplace. In the first three days on Snapdeal’s Dussehra sale, the company reported to have recieved about 92% of the orders from non-metro cities.

A recent RedSeer report also noted that the majority of the shoppers in the last years’ festive season sales came from Tier 2 and Tier 3 cities. “The 2018 festive sales showed that the event is able to deliver significant y-o-y growth across all categories of customers, especially in Bharat. We expect this trend of massive growth to continue in 2019 as well,” Anil Kumar, founder and CEO of RedSeer Consulting said earlier.

The report also found that the industry gross merchandise volume (GMV) for the festive days in 2018 had jumped 77% year-on-year, in comparison to the overall annual growth at around 35%. In other words, festive sales growth was more than double the annual average sales growth for ecommerce sites.

Another research report by Forrester has estimated that ecommerce companies will generate around $4.8 Bn in sales during this year’s festive season.

To tap into this surge in the number of shoppers, all ecommerce platforms have introduced festive sales, expanded inventories and even partnered with offline stores to help with the logistics.

One of such companies is Paytm Mall, which had partnered with over 30K offline stores. Under this partnership, these stores will offer their wide catalog on Paytm Mall app, in-store pick-up, local deliveries, and exclusive brand vouchers.

Amazon too had also set up physical kiosks stores in large offices and institutions to act as a pick up spot for delivery. The platform decided to set up these pickup points to meet the large volumes of orders on time.

Further, the festive season has also spiked the hiring volumes for ecommerce firms. Flipkart reported to have hired 50K people recently and further expects indirect jobs to rise by 30% in the festive season as compared to last year. On the other hand, Amazon India claimed to have created more than 90K direct temporary employment opportunities across the country.