Amazon has created over 90K employment opportunities across its fulfilment network 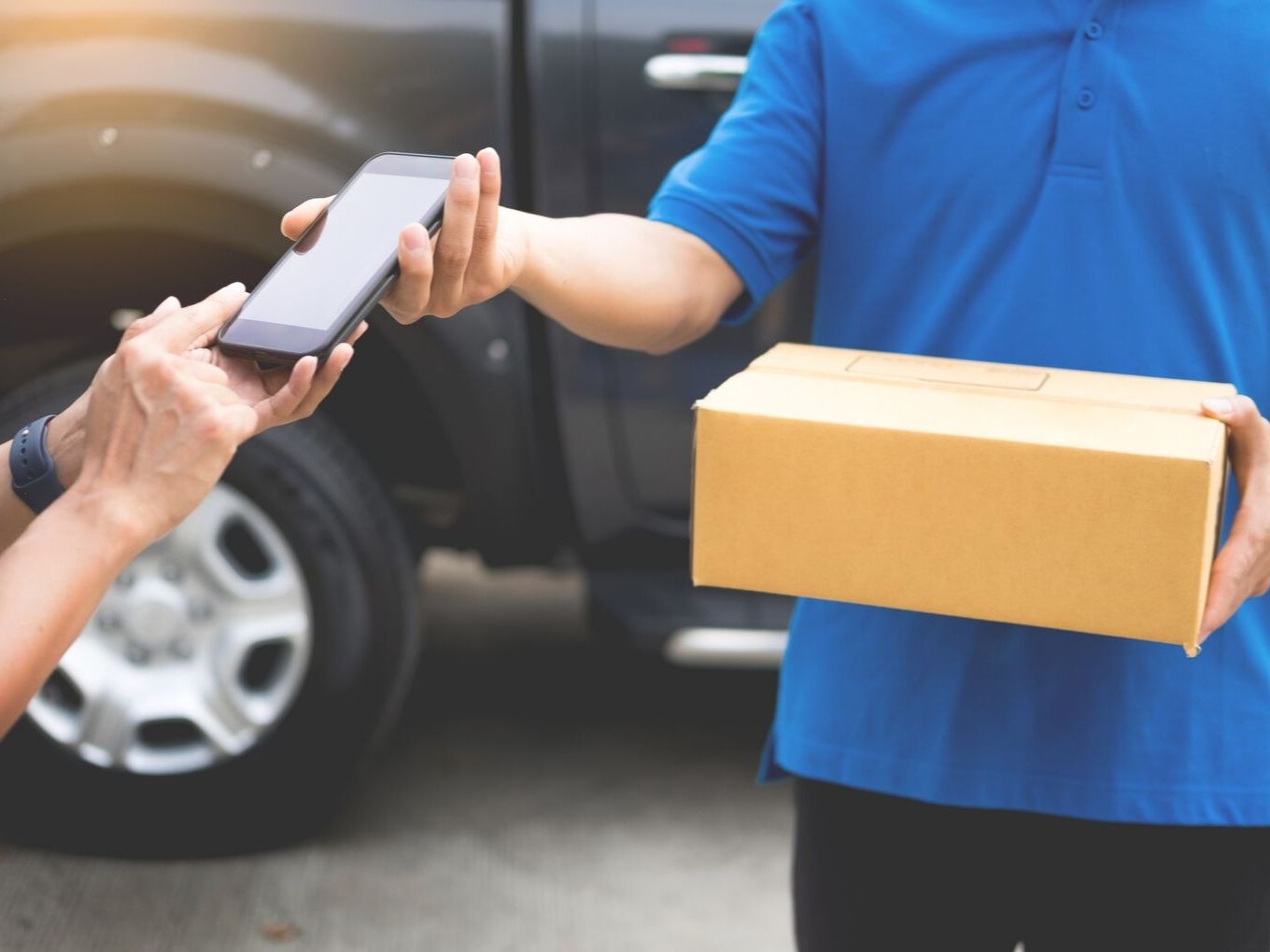 Amidst the preparation for their festive season sales, which starts by the end of this month, ecommerce platforms have been rolling out one scheme after another to expand their delivery network. The two biggest players, Flipkart and Amazon, have announced jobs across their supply chain, logistics and customer service arms.

Flipkart said it has hired 50K people and expects indirect jobs to rise by 30% compared to last year before September 29, when the six-day festive season sale commences.

Amazon India, on the other hand, has claimed to have created more than 90K direct temporary employment opportunities in Mumbai, Delhi, Hyderabad, Chennai, Bangalore, Ahmedabad, Pune and many other cities across the country.

Additionally, the company has also created over 10K indirect jobs through its fulfilment partner networks — delivery vehicles partners, packaging vendors, and small mom-and-pop stores under its ‘I Have Space’ hyper local programme along with housekeeping agencies.

These new associates will join the existing team across the fulfilment centres to manage the spurt in delivery demands. The period sees peak sales volumes for many companies, especially the fast-moving ecommerce and retail businesses. Sales during the festive season account for about 60% of their annual sales.

With the announcement of ‘I Have Space’ initiative, that allows local entrepreneurs to act as delivery agents, Amazon claims to have expanded its services in 100% pin codes across India. In addition, the Seattle-based company has also bought homemakers, retired people and students on board as delivery agents under its Amazon Flex programme.

Meanwhile, Flipkart had launched its ‘The Reach Project’ earlier in February. This month, the company updated that its services have reached to an additional 40% pin codes under the programme, which enabled the company to get 60K sellers from small cities and towns.

Amazon, on the other hand, has claimed to have doubled the presence of its Delivery Service Partner network with more than 1400 delivery stations present across 750 cities. The company also adds that it has developed its “Line Haul” network, and has close to 10,000 trucks on the road each day.