With The Acquisition, Times Internet Looks To Enter The Country’s $40 Bn Religious And Spiritual Industry 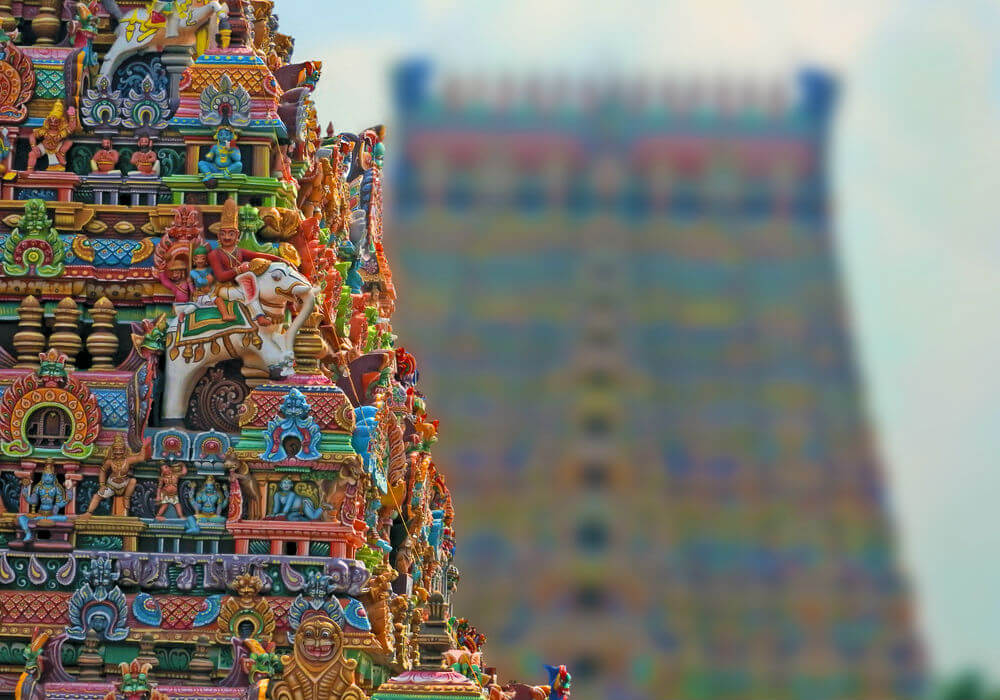 Gurugram-headquartered media and entertainment conglomerate Times Internet has acquired mobile spiritual content provider House of God for an undisclosed amount. Incubated at Delhi-based EROS Labs, a division of Eros Entertainment, House of God has curated up to 30,000 hours of content spanning six religions and many spiritual leaders.

The acquisition of House of God is a strategic move by Times Internet to address spiritually-inclined communities across the country.

Commenting on the development, Times Internet CEO Gautam Sinha said, “Our user base has continuously asked for innovative products and services in the religious and spiritual interest category. Consistent to our strategy of catering to a mobile-first audience base in India, the House of God acquisition will extend our leadership in spiritual content experiences.”

Founded by IIT Madras and IIM Lucknow graduate Ram Chandra in 2015, House of God is a mobile-first platform that focuses on curated religious and spiritual video content. As the name suggests, the app is designed to provide a spiritual experience to users by offering “live darshan” from the holy shrines, discourses of spiritual leaders and other devotional content.

In addition to helping users in their daily rituals, the app leverages technology to connect devotees with gurus and shrines. Apart from video content and live darshans, House of God provides users with access to lectures, puja offerings, horoscopes, panchang and offline commerce services across all religions. Including Hinduism, Sikhism, Islam, Jainism, Buddhism and Sufism.

As stated by Chandra, House of God aims to become a one-stop destination for all spiritual and religious needs of up to 1 Bn users across India and overseas.

On being acquired by Times Internet, House of God founder Ram Chandra said in an official statement, “From this moment House of God begins a new chapter, where we look forward to serving our audience better content, leveraging Times Internet’s deep data and technology-driven approach to understand our customers’ intricate spiritual needs and thereby curate new innovative features to delight them.”

Times Internet: From Its Inception In 1999 To Present

It currently receives over 270 Mn visitors every month, who collectively spend over 10 Bn on Times Internet’s various platforms.

In February 2017, Times Internet even forayed into insurance by launching an online insurance distribution platform, ETInsures. Furthermore, it has invested in several startups like BYJU’S, Ridlr, Voonik, MintM to name a few, till date.

In March this year, it pumped $4.48 Mn ( INR 30 Cr) into online real estate portal, MagicBricks. Prior to that, Times Internet co-led a Series A funding round in Bengaluru-based online pharmacy startup Myra, along with existing investor Matrix Partners.

In May, Noida-based video intelligence platform Vidooly secured Series A funding to the tune of $1.4 Mn from Times Internet and GVFL (Gujarat Venture Finance Ltd). Vidooly was accelerated at Times Internet’s TLabs in November 2014.

Over the last few years, Times Internet has also been strengthening its portfolio by acquiring companies like Willow TV, Viral Shots, Dineout and more.

The country’s religious and spiritual market is estimated at $40 Bn. Startups that are operating in this space include OnlinePrasad, which delivers prasad from over 50 of the biggest temples in India; Shubhpuja; ePuja; MyHolyTour; Pujashoppe, a marketplace for religious products and Shubhkart.

Post the acquisition by Times Internet, House of God will be able to tap into the former’s expansive customer base to bolster its presence in the online religious and spiritual content sector.