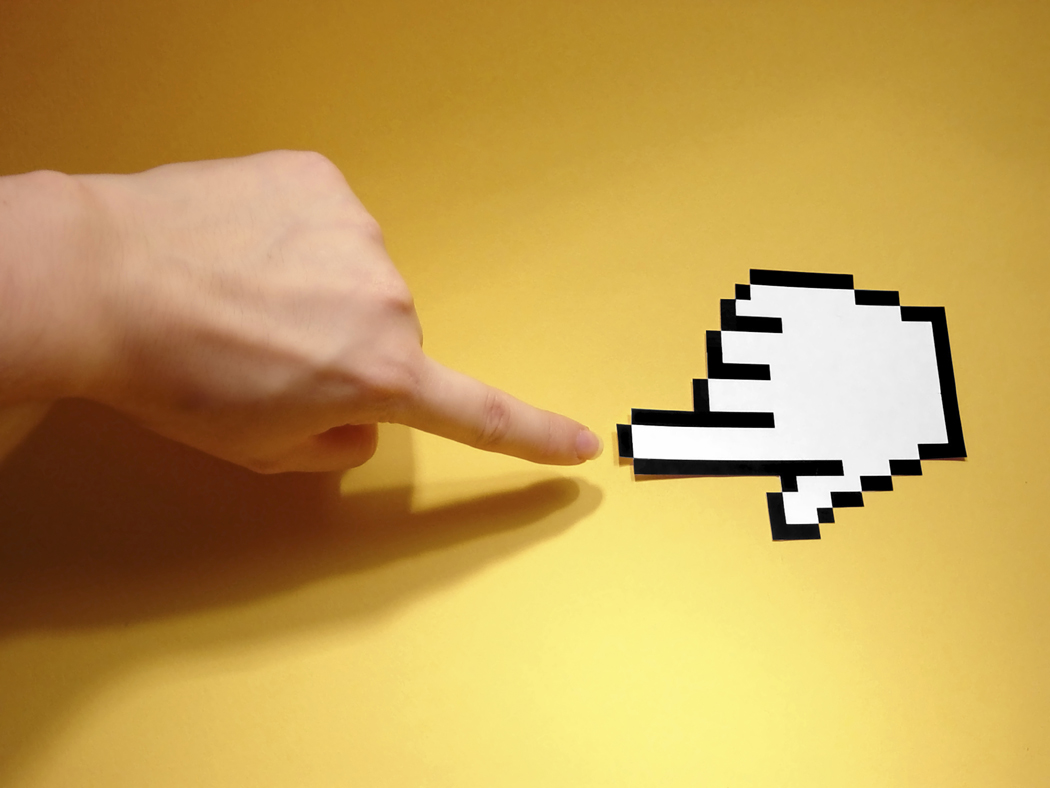 So now it’s turn of public and private banks to grab the limelight in India’s startup ecosystem. Yesterday, SBI announced its partnership with Amazon to facilitate friction less payments and commerce solutions for customers and small businesses.

Today, India’s second largest private bank by assets, HDFC Bank, has announced that it is picking up a minority stake close to 1% in auto classifieds portal CarDekho.

The move is aligned to bolster HDFC’s digital presence to hover over more than 1 million fans of CarDekho and Gaadi.com, which was acquired by the former last year.

Presently, the total car loan market in India is estimated at INR 80,000 Cr with HDFC Bank cornering 33-35% share. While 70-80% of new cars are financed through loans in the country, the used car market only sees 10% financing, which offers a huge potential.

With this stake, CarDekho would be able to reach out to the HDFC Bank’s significant car dealers. However, from this strategic investment HDFC looks to expand its share of investment on the digital channel of the overall car loans disbursed.

CarDekho is owned by Jaipur-based Girnar Software, was valued at $300 Mn with its last funding which was led by Chinese funds Hillhouse Capital and Tybourne Capital. Ratan Tata is also an investor in CarDekho.

With about 11 Mn visits per month now, CarDekho is targeting revenue between INR 500 Cr. – INR 600 Cr., and a billion dollar valuation over the next four to five years. The auto portal has tied up with over 1,800 used car dealers, and about eight auto manufacturers.

Besides Cardekho, GirnarSoft which also owns and operates BikeDekho.com and PriceDekho.com has plans to facilitate auto financing on its portal to monetize the platform by capturing the huge auto financing market, both for new and used cars.