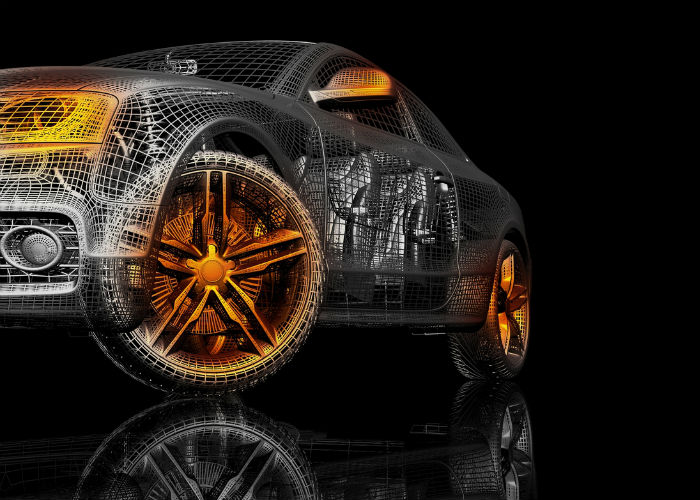 After almost week of speculation, today auto-portal, CarDekho.com has announced that it has raised INR 307 Cr., in a new round of funding led by Chinese funds Hillhouse Capital and Tybourne Capital. This round values CarDekho at about $300 Mn.

CarDekho’s existing investor Sequoia Capital also participated in this new round of funding. The startup had previously raised over $15 Mn from Sequoia Capital in 2013 against 20% stake in the company.

Earlier in last year, CarDekho had acquired Ibibo Group-owned Gaadi.com for an undisclosed amount which was said to be around $11 Mn deal.

The funds raised will be primarily used towards brand building and marketing. “We will consider acquisitions as well, and have held talks with other startups that we feel can enhance our technology platform,” said Amit Jain, co-founder and chief executive at CarDekho.

Players such as Tiger Global and Warburg Pincus-backed CarTrade.com and Carwale.com, also operate in this space. CarDekho also competes with companies like Quikr and OLX, as the auto portal also deals in selling used cars.

CarDekho is targeting revenue between INR 500 Cr. – INR 600 Cr., and a billion dollar valuation over the next four to five years, says Amit Jain. CarDekho currently, draws about 11 million visits per month. As per the company, it has tied up with over 1,800 used car dealers, and about eight auto manufacturers.