Despite TikTok Scrutiny, ByteDance To Invest $1 Bn In India

Despite TikTok Scrutiny, ByteDance To Invest $1 Bn In India 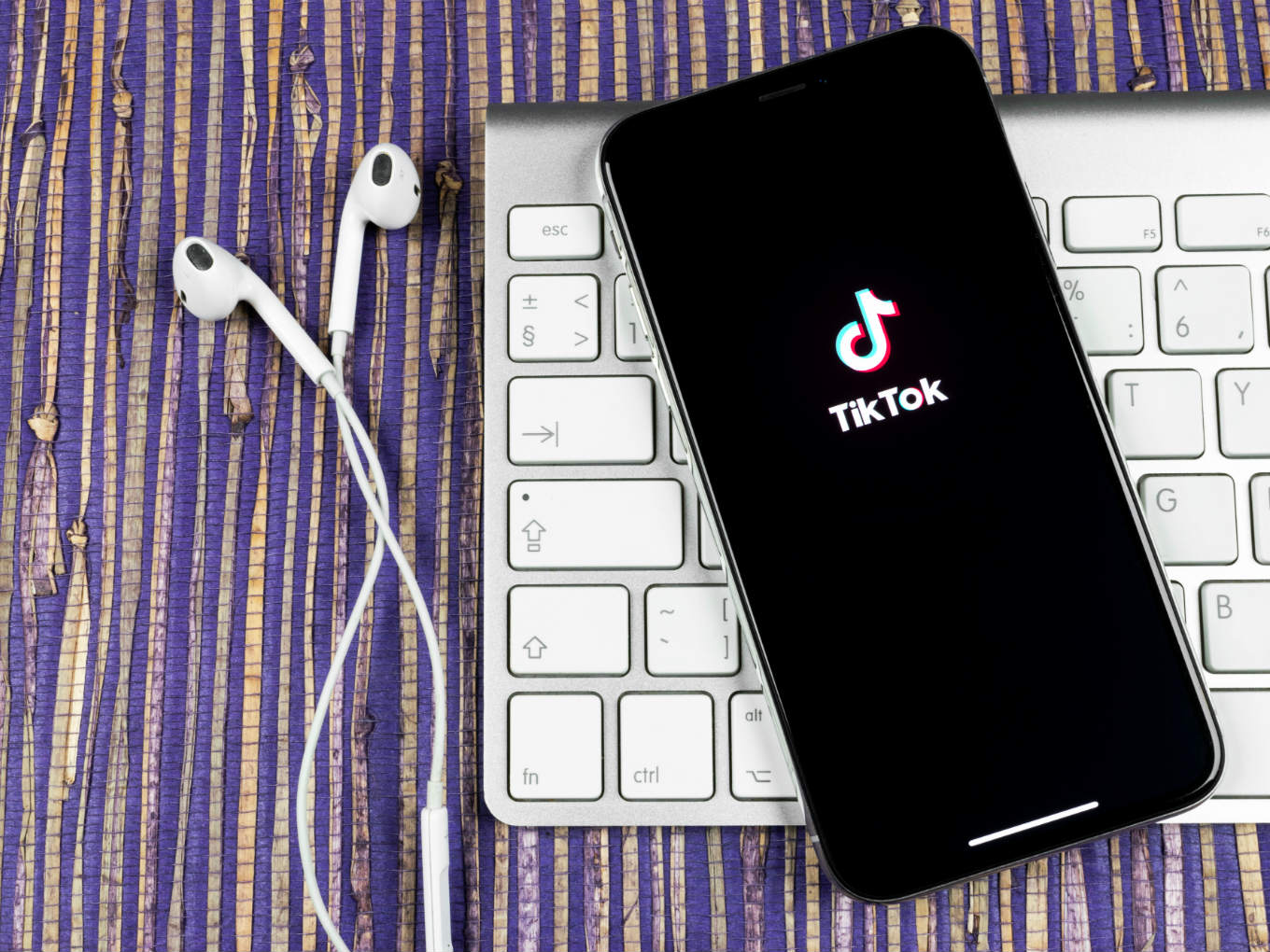 ByteDance has invested $100 Mn in India for Helo, Vigo and TikTok apps in the last year

It’s been only three days since ByteDance’s TikTok app was removed from Google Play Store and Apple App Store in India, but ByteDance remains bullish on the Indian market. The Chinese social networking company is now planning to invest $1 Bn in its India operations..

Speaking to an Indian media publication, the company said that it has already invested $100 Mn in the last year, and now is planning to invest $1 Bn. However, the company didn’t reveal any timeline pertaining to its India investments.

The company is also planning to float a new video-sharing app after India’s Ministry of Electronics and Information Technology (MeitY) directed Google and Apple to delist TikTok from the Play Store on Android and App Store on iOS respectively.

In this regard, on February 24, 2019, advocate S. Muthukumar filed a Public Interest Litigation (PIL) in Madras High Court against the Telecom Regulatory Authority of India, Ministry of Communications, District Collector (Madurai District), Commissioner of Police (Madurai) and the business head of TikTok.

Muthukumar accused TikTok of spreading pornography, violence and blasphemy. A number of deaths occurred due to TikTok with some of the casualties, victims aged between 10 to 30, said the PIL.

Hearing the PIL, the Madurai Bench of the Madras High Court comprising of Justices N Kirubakaran and SS Sundar passed an interim order (on April 3) which read:

On April 13, ByteDance released a statement and said that it has removed over six million videos that have violated its community guidelines. The press release also said that TikTok has now introduced its age-gate feature to restrict sign-ups to users aged13 years and above. TikTok further said it would be adding to the safety mechanisms to ensure that underage users do not use the platform.

Meanwhile, Google and Apple delisted TikTok from their app stores, after receiving directions from the Indian government.

As a result, TikTok moved to Supreme Court against the Madras High Court’s order on the ground that a ban on the download and use of the app not only curtails its right to freedom of speech and expression but that it would also lead to financial losses and loss of jobs.

The two-judge bench of Justice Ranjan Gogoi and Justice Sanjiv Khanna, however, declined a stay on the ban and listed the matter for further hearing on April 22.

TikTok which offers social media content in 10 Indian regional languages, has not only faced criticism for the lack of age filters in its app but also for the lack of privacy policy and user agreements being available in all the languages it supports. As a result, TikTok users are not even aware of terms they agree to while signing up for the app, if they cannot read English.

Meanwhile, India Internet Foundation has come in support of TikTok, terming the ban disproportionate. On April 17, the Foundation in a letter addressed to MeitY said that there is an urgent need to commence a policy dialogue and indicate a way forward to ensure the benefits of digital tools and technologies can be harnessed by large sections of Indians while mitigating harms.

“Two recent instances include a ban on a popular video game called PUBG in various districts of Gujarat that resulted in the arrest of at least 21 young persons. Similarly, the ban on a popular video sharing platform called Tik Tok has resulted in preventing its download from Application Stores. These are in contravention of the fundamental rights, particularly the right to freedom of speech and expression guaranteed under Article 19(1)(a). Any restriction on such rights needs to be, “reasonable”, pursuant to a valid legal authority and as per the grounds of restriction as prescribed under Article 19(2),” reads the letter.

While it is true that the Google Play Store and Apple AppStore have taken down the official TikTok app, this has not affected the existing users. Those who downloaded the app earlier can seamlessly continue to access the app without interruption.

On Android, TikTok’s APK or installation file can be shared through Shareit, over Bluetooth and by other means, plus there are numerous third-party services that let you download Android app stores outside the official Play Store. Services such as by Apkpure, APK Mirror Android APK  Box and uptodown continue to distribute the app.

India is not the only to have banned TikTok; earlier, Bangladesh and Indonesia also cracked down on the app for allegedly spreading blasphemy and pornography.