Nikhil Gandhi was appointed as the TikTok head in Middle East, Turkey, Africa and South Asia 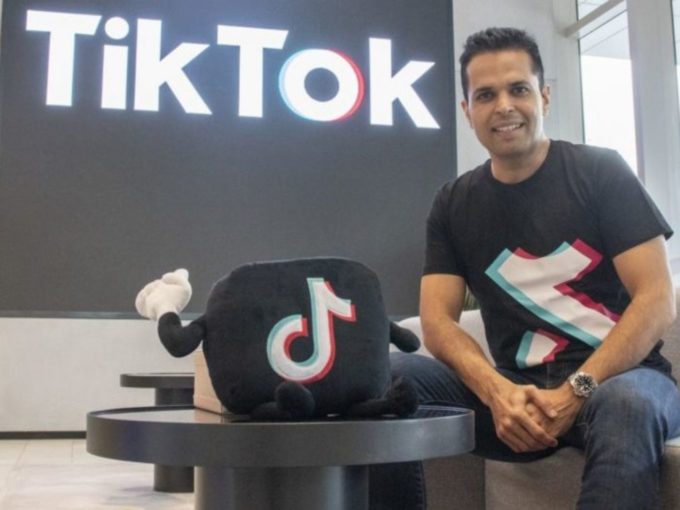 Nikhil Gandhi, who was heading TikTok in Middle East, Turkey, Africa (META) and South Asia, has quit the ByteDance-owned short video platform, almost a year after the platform was banned in India. Gandhi joined TikTok in 2019 as head of India and South Asia and was redesignated to head META and South Asian market in January 2021.

In his nearly two decades of work experience, Gandhi has worked with some big brands like Viacom18, Bennett Coleman and Co Ltd, and UTV among others. He also served as the Vice President of The Walt Disney Company in India for nearly a decade, between 2007 and 2017. He was the president and COO of Times Network, between June 2017 and Jan 2019, before joining TikTok.

Nikhil Gandhi confirmed his exit, saying “After much reflection on my time here at ByteDance, and looking at my future goals, I have made the difficult decision to leave my role in the company. Working with TikTok, I have seen our app shepherd in a new era of connection, communication, and cultural appreciation.

Sources within the company have told afaqs that Daniel Habashi will expand his role from TikTok general manager (GM) of Canada to now serve as interim TikTok GM for META as well as the South Asian market.

The government of India had banned TikTok, along with 58 other Chinese apps in July 2020,  due to the rising geopolitical tensions between India and China after border clashes between both armies in Ladakh. Other banned apps include Likee, Vigo, CamScanner, shareIT, and UC Browser among others. Overall, the government has banned more than 250 Chinese apps so far.

It is important to note that India was TikTok’s biggest market with about 120 Mn monthly active users and 660 Mn all-time downloads in India since its launch two years ago, accounting for just under 30% of its global 2 Bn downloads.

Despite the ban in June 2020, TikTok was the second-most popular social media network in India. According to the Digital Trends-India, December 2020 report published by SimilarWeb, the app’s monthly active user base grew 100% between December 2018 and October 2020.