ShareChat Makes The Most Of Chinese App Ban, But TikTok Continues To Lead Indian Market

ShareChat Makes The Most Of Chinese App Ban, But TikTok Continues To Lead Indian Market

ShareChat lead the market at the fourth spot, followed by Twitter 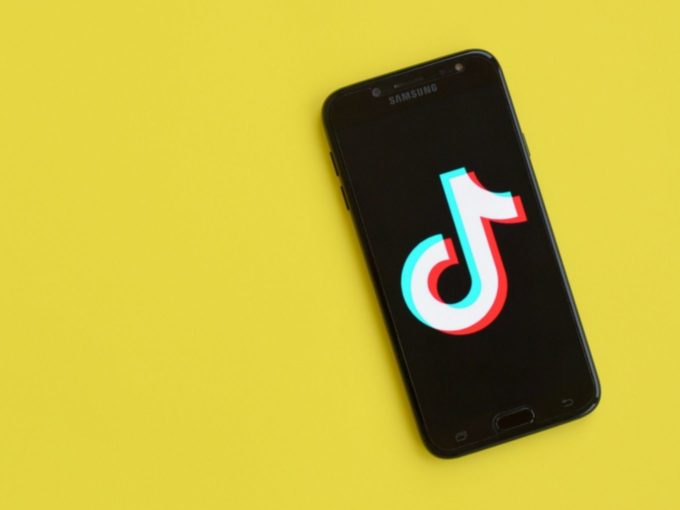 Short video app TikTok continues to be the second-most popular social media network in India, despite the government banning it last June.

According to Digital Trends-India, December 2020 published by SimilarWeb, the China-based app monthly active user base increased 100% between December 2018 to October 2020. It has surpassed Facebook-owned Instagram, which ended up at the third spot after launching Reels in India soon after TikTok’s forced exit.

While Facebook, Instagram and Twitter featuring among the top 5 social media platforms is expected due to their massive pull, TikTok’s entry is a definite surprise given the ban. ShareChat, which launched Moj after the ban, is also a surprising name in this list.

TikTok Emerges As The Winner Despite Ban

The Indian government started the crackdown on Chinese apps by banning 59 apps —  including UC Browser, TikTok, Shareit, Kwai, Likee, Shein, Helo and others — on June 29, 2020. The government has banned more than 200 apps across several segments.

This has opened up a massive opportunity for the Indian players that have been existing in the market, but were limited due to the popularity of the Chinese solutions. ShareChat was one such platform that started its  journey in 2015 as a content-sharing tool for WhatsApp with users sharing about 100K content pieces per day.

The platform gradually evolved into a regional language-focused social media platform that relied on user-generated content much like Tumblr and Instagram. It was a known name among social media networks, but its massive growth in 2020 can be attributed to two factors.

ShareChat has recorded a 166% spike in its monthly active users base from 60 Mn during the pandemic to 160 Mn till now. The company’s daily average user time spent on the platform has also increased from 24 minutes to 31 minutes. Besides this, it’s reach has expanded from Tier II, III regions to Tier I and metro cities.

To add to it, ShareChat is said to be in talks with Google, Snapchat maker Snap Inc and existing investor Twitter for an investment. The company will be valued at a unicorn valuation of over $1 bn for his round. Several media reports also suggest that Google may acquire the company at a valuation of $1.3 Bn.

The growth of Snapchat post Chinese app ban makes complete senses, it is quiet an interesting trend for TikTok. It hints towards the penetration and control  the company had over Indian users pre-ban, which did not deter its position from the top five rank despite the ban.

The company had 120 Mn monthly active users and 660 Mn all-time downloads in the country since its launch two years ago, accounting for a bit less than 30% of its global downloads of more than 2 Bn.