ByteDance has a workforce of 2,000 employees in India and only plans to retain those in critical roles 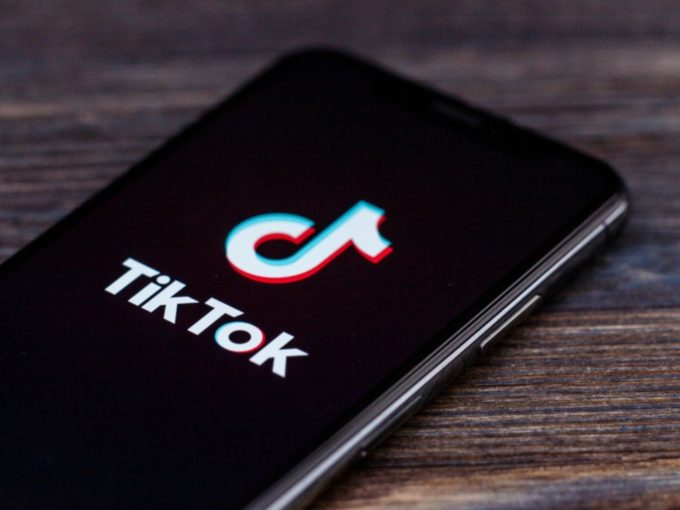 As the Indian government holds its ground on the ban on over 250 Chinese-origin apps including TikTok in India, TikTok’s parent company ByteDance has decided to lay off employees from its India workforce of 2,000. The Chinese company has told employees in India that only those in critical roles will be retained.

“It is deeply regretful that after supporting our 2000+ employees in India for more than half a year, we have no choice but to scale back the size of our workforce. We look forward to receiving the opportunity to relaunch TikTok and support the hundreds of millions of users, artists, story-tellers, educators and performers in India,” a TikTok spokesperson told TechCrunch.

The report added that in an internal memo ByteDance told its India employees the company had no choice but to let go of staff after the Indian government’s persistence on the ban on TIkTok and Helo.

Reports earlier this week said some of these companies including Bytedance were sent notices by the ministry of electronics and IT after its review of the replies by the companies on the ban. The government has seemingly not changed its stance on the ban. Additionally, there’s speculation that the app will be banned permanently from India. Mint reported that the IT ministry has issued fresh notices to TikTok and 58 other Chinese apps as the government is not satisfied with the response from these companies

Both apps were banned by the Indian government in June 2020, due to the rising geo-political tensions between India and China after border clashes between both armies in Ladakh. Among the apps banned are Likee, Vigo, CamScanner, shareIT, UC Browser and others. Games such as PUBG Mobile, Clash of Kings, Mobile Legends were also banned besides social media apps.

It is important to note that India was TikTok’s biggest market with about 120 Mn monthly active users and 660 Mn all-time downloads in India since its launch two years ago, accounting for just under 30% of its global 2 Bn downloads.

Despite the ban in June 2020, TikTok was the second-most popular social media network in India. According to the Digital Trends-India, December 2020 report published by SimilarWeb, the app’s monthly active user base grew from 100% between December 2018 and October 2020.