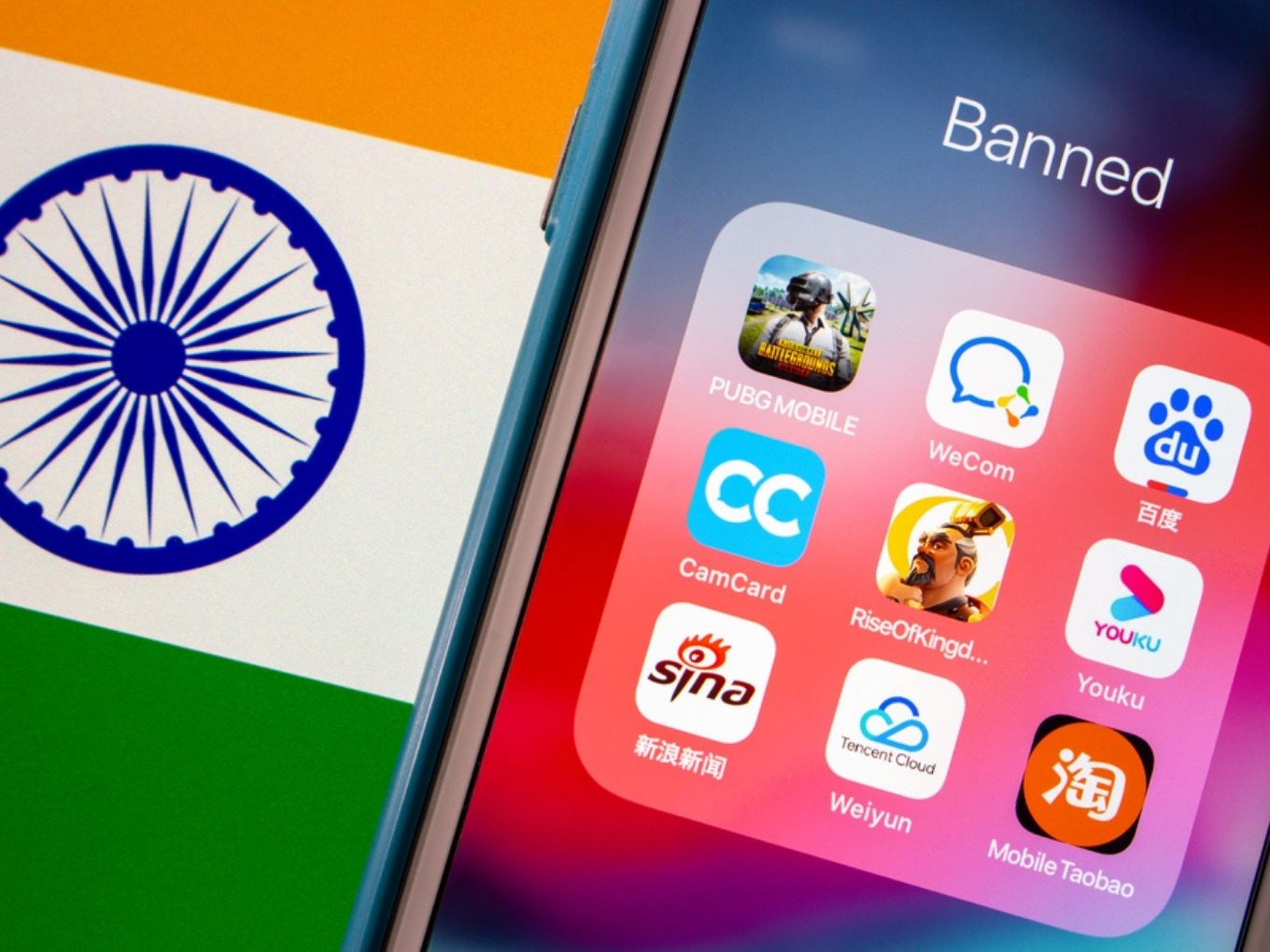 The IT ministry has sent notices to Chinese apps, including TikTok and PUBG Mobile, after reviewing the replies from these companies

The Indian government has banned about 267 Chinese apps such as Vigo, Likee, CamScanner, shareIT and others

TikTok continues to be the second-most popular social media network in India, despite the ban

The Indian government has decided to continue the ban on Chinese apps after striking them down through the second half of 2020. The ministry of electronics and IT has sent notices to these apps, including TikTok and PUBG Mobile, after reviewing their replies to the ban notification.

TikTok has confirmed that they received a reply from the government, and it is currently evaluating the notice and will respond appropriately. The company’s spokesperson emphasised that ensuring the privacy and security of all its users remains its topmost priority.

“We continually strive to comply with local laws and regulations and do our best to address any concerns the government may have,” the company’s spokesperson told PTI, which had first reported the development.

The Indian government banned about 267 Chinese apps, including Likee, Vigo, CamScanner, shareIT, UC Browser and others, in India due to geo-political issues arising between India and China. Even PUBG Mobile faced the ban due to Chinese tech giant Tencent holding a 10% stake in PUBG’s parent company. In the immediate aftermath of the ban on PUBG Mobile, South Korea-based company withdrew its association with Tencent Games, but the game is nowhere close to an official comeback, even though the ban has been bypassed by many players in India.

India is the biggest market for many of these apps. TikTok had 120 Mn monthly active users and 660 Mn all-time downloads in India since its launch two years ago, accounting for just under 30% of its global 2 Bn downloads.

Interestingly, TikTok continues to be the second-most popular social media network in India, despite the ban since last June. According to Digital Trends-India, December 2020 published by SimilarWeb, the China-based app monthly active user base increased 100% between December 2018 to October 2020. It has also surpassed Instagram, which has launched Reels, a short video interface.

PUBG Mobile is also attempting to relaunch in the Indian market in a new avatar. The company, in November 2020, had informed some of the high-profile streamers in the country that they can expect to resume the services in India before the end of the year. They had also engaged with global cloud service providers to store Indian users’ data within the country to cater to the data localisation and security concerns raised by the Indian government.

Besides this, the company had also held discussions with local companies like Paytm and Airtel to check whether they’d be interested in publishing the application in India to further gain the trust of the government.