Is Tiger Global Looking Into Electric Mobility With An Investment In Vogo?

Is Tiger Global Looking Into Electric Mobility With An Investment In Vogo?

Vogo was said to be in talks with SoftBank for investment

Last year, Vogo partnered with Ola to get a $100 Mn investment 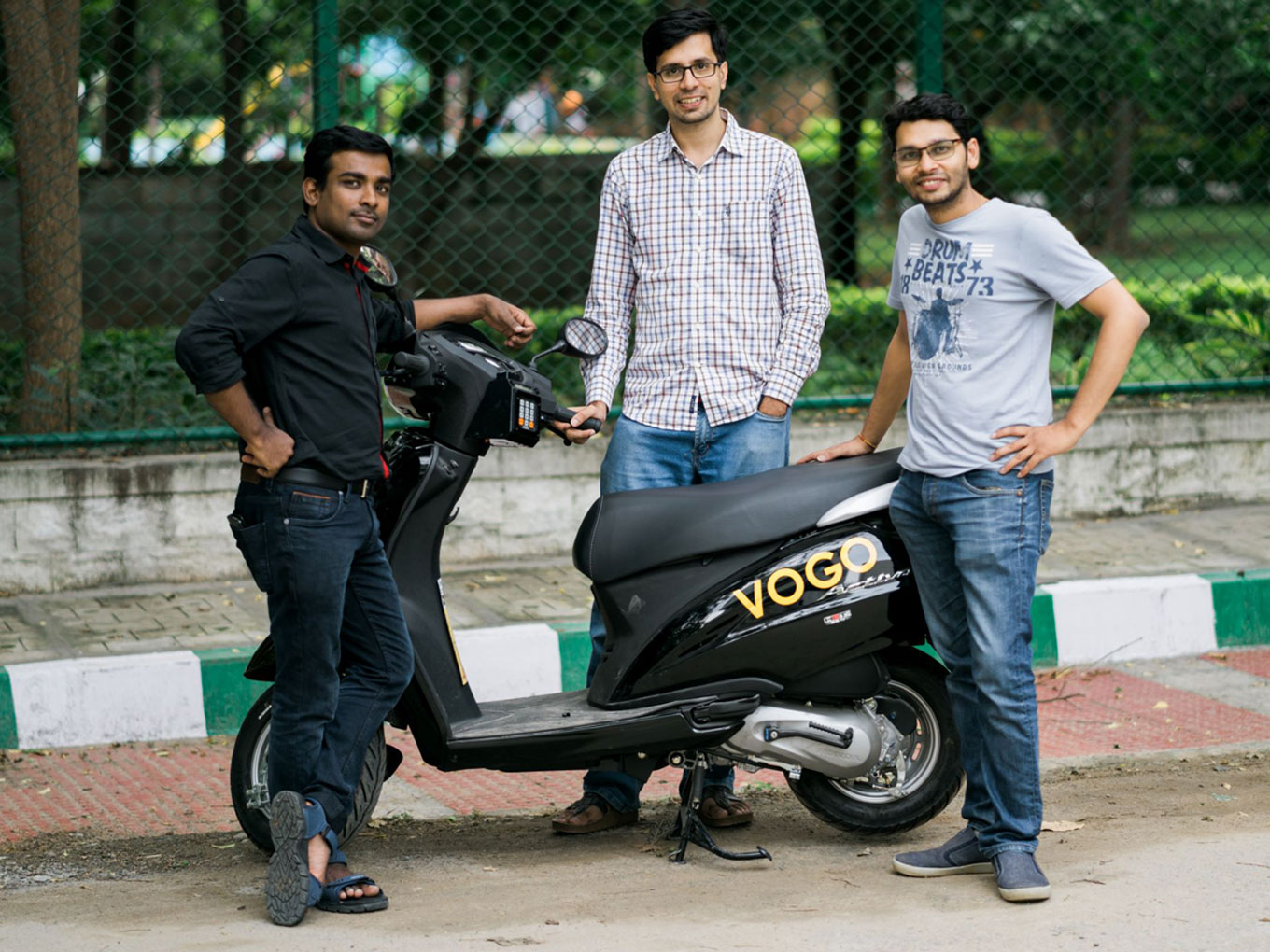 Bengaluru-based two-wheeler rental platform Vogo may join the portfolio of New York-based hedge fund Tiger Global, one of the most active tech investors in India.

Media reports have surfaced that Tiger Global, which has mostly focused on B2B space in India, is in preliminary talks to invest $40Mn-$50 Mn in Vogo. Interestingly, the development comes after reports were rife that Vogo may raise funds from SoftBank as it was said to be in talks for the same.

Founded in 2016 by Anand Ayyadurai, Padmanabhan Balakrishnan, and Sanchit Mittal, Vogo offers commuters round-the-clock scooter rental services. Vogo claims to be operational across more than 500 points in five cities in India and has over 3 Mn completed trips on its platform. The company has recorded more than 100K riders who have completed over 10 Mn kilometres.

The company has raised $120.6 Mn in funding from investors such as Stellaris Venture Partners and Matrix Partners India, Hero MotoCorp chairman Pawan Munjal’s family office and TaxiForSure founder Aprameya Radhakrishna among others.

Earlier talking to Inc42 about electric ambitions, cofounder and CEO Anand Ayyadurai explained that with electric scooters, there are other issues that have to tackle. “For example, we have asked their manufacturers to add extra features such as data related to battery management; how many kilometres the electric scooter may run with the remaining battery etc. We have also asked them to make these scooters more rugged to have a longer life,” he added.

The company is looking to turn 10% of its fleet electric and aiming to acquire 100K scooters by 2019-end.

According to a report, Indian bike-sharing startups raised around $138 Mn in funding in 2018, compared to just $2 Mn in 2016, which shows the immense investor attention on this sector in the past two years, especially as the ride-hailing market cannot match the affordability of two-wheelers. Some of the leading players in the industry right now include Bounce, WheelStreet, etc.