In a pre-IPO media interaction, Sharma said that international investors want to invest in Indian startups through all possible routes, be it a public offering or private investments 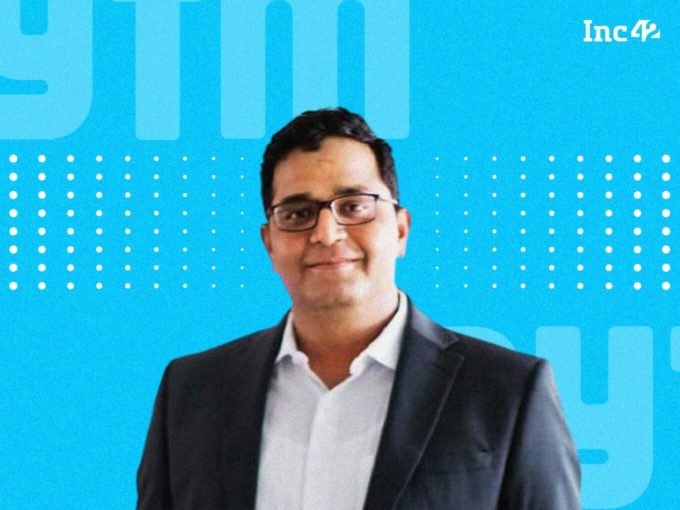 Ahead of launching India’s largest IPO next month, Paytm CEO and founder Vijay Shekhar Sharma, in a press conference, said that this decade (2021-2030) will be India’s decade as global investors are emphatically interested to invest in the Indian startup ecosystem.

In a pre-IPO media interaction, Sharma said that international investors want to invest in Indian startups through all possible routes, be it a public offering or private investments.

“If the last decade was for Asia as a whole, mostly dominated by countries such as China and Japan. This decade is surely for India,” he said, urging Indian startups and entrepreneurs to leverage the opportunity at hand.

The statement comes when the Indian startup ecosystem seems to be flush with funds, with 33 startups already turning unicorns so far in 2021. Indian startups have raised $32.3 Bn across 1,232 deals in 2021 (23rd Oct), according to data from Inc42 Plus.

Sharma also said that Paytm is receiving overwhelming interest from both domestic and international bluechip investors. He added that several global investors are asking the CEO if they can be allotted a certain amount of shares before the IPO.

However, the NCR-based digital payments major has decided not to go ahead with the pre-IPO funding round to adhere to the timelines.

Speaking of the company’s plans to expand its international presence, the Paytm CEO said that the fintech giants plan to consolidate its position in India further, and then look at opportunities in global markets.

“Why invest somewhere else, when there is so much opportunity in India,” he said.

The IPO of One 97 Communications, which runs Paytm, will open on November 8th and close on November 10th. Paytm had received SEBI approval for its IPO on October 22nd.

The fintech decacorn has increased IPO offer size to INR 18,300 Cr, from its initial offer of INR 16,600 Cr, the fintech giant said in its red herring prospectus (RHP).