Under the revised offer, Paytm founder and CEO Vijay Shekhar Sharma will sell shares worth up to INR 402.65 Cr 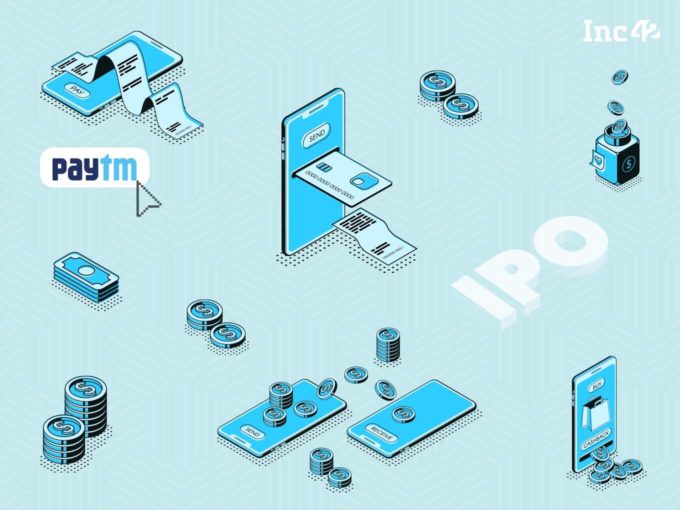 The much-awaited IPO of One 97 Communications, which runs the digital payments giant Paytm, will open on November 8th and close on November 10th. Paytm had received SEBI approval for its IPO on October 22nd.

The Delhi NCR based fintech decacorn has increased IPO offer size to INR 18,300 Cr, from its initial offer of INR 16,600 Cr, the fintech giant said in its red herring prospectus (RHP).

The company recorded an improvement in its revenue in the April-June FY22. For the quarter ended June 2021, the fintech decacorn has seen a rise in its revenues driven by its payments and financial services offerings, as per the company’s RHP.

However, its losses in the April-June quarter of the current fiscal widened by 31% to INR 378.8 Cr from INR 288.5 Cr incurred during the same period of the last financial year. However, the consolidated loss in Q1 FY22 narrowed significantly in comparison to the mammoth loss of INR 1,698.3 Cr the preceding quarter (January-March 2021).