All the major shareholders of Paytm, including founder and CEO Vijay Shekhar Sharma,will sell portions of their stakes in the IPO 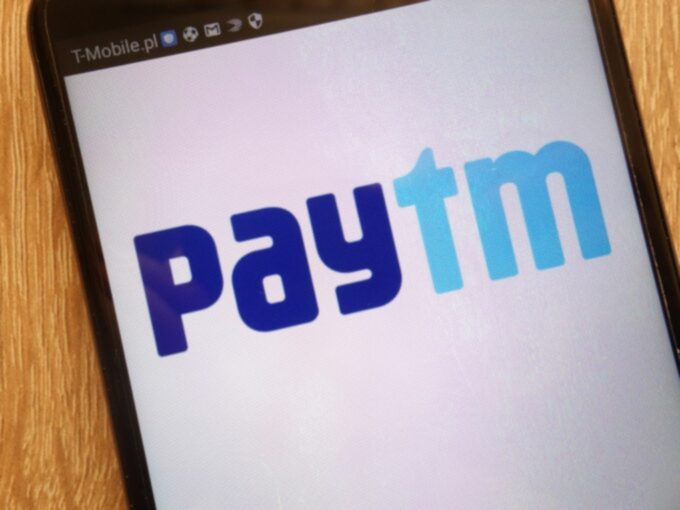 One97 Communications, the parent company of popular digital payment platform Paytm on Friday (July 16) has filed its red herring draft prospectus (DRHP) as it gears up to go public. Paytm is going to raise INR 16,600 Cr via a public offering. The company in its filing mentioned that it will issue a fresh share worth INR 8,300 Cr and INR 8,300 Cr will be an offer for share, giving the existing investors to offload their shares.

Here are the key takeaways from Paytm’s IPO prospectus:

Who Holds The Top Stakes?

All the major shareholders of Paytm, including founder and CEO Vijay Shekhar Sharma, Ant Financial, Alibaba, Berkshire Hathaway, Elevation Capital (through the earlier funds of its erstwhile avatar of SAIF Partners), will sell portions of their stakes in the fintech behemoth in the company’s upcoming public listing.

Interestingly, Paytm is planning to list as a professionally managed company rather than as one managed by promoters, according to media reports. This means that Ant Financial, which has a 29.6% shareholding in the company will have to sell at least 4.6% of its stake. Ant is a part of the Jack Ma-led Alibaba Group which also has another 7.2% shareholding in paytm through one of its ecommerce arms.

The other major shareholders in the company are SoftBank which owns 19.6% through its two funds; Elevation Capital (formerly SAIF Partners) which owns 17.2%; Vijay Shekhar Sharma and and his namesake VSS Holding Trust have 9.6% and 5% stakes, respectively; and Warren Buffet’s Berkshire Hathaway owns 2.8%.

Over the years startups have been offering employee stock options (ESOPs) as a mode of wealth creation to their senior and older employees who have been with them from the company’s inception.

Paytm’s business is heavily dependent on its merchant ecosystem with merchant fees across payments, commerce, cloud and fintech services contributing heavily to its revenue. Its total merchant base has grown from 11.2 Mn as of FY19 to 21.1 Mn as of FY21, and its gross merchandise value (GMV) has increased from INR 2,292 Bn in FY19 to INR 4,033 Bn in FY 2021. Transaction fees from merchant payment services account for 75% of Paytm’s revenue from operations.

Paytm’s marketing and promotional expenses in FY 2021 reduced by 61.9% from FY 2020, and by 84.4% from FY 2019. As a percentage of revenue from operations, the company’s marketing and promotional expenses reduced from 105.5% in FY2019 to 19.0% in FY 2021 primarily due to a reduction in customer acquisition costs as well as retention costs, according to the DRHP.

Bankers And Advisors To The IPO

The joint global coordinators and book-running lead managers for the IPO include Morgan Stanley, Goldman Sachs, Axis Capital, ICICI Securities, JP Morgan, Citigroup Global and HDFC Bank. According to the DRHP, founder Vijay Shekhar Sharma owns 14.6% of the company’s pre-offer equity shares. Sharma will continue to be the Chairman, Managing Director and Chief Executive Officer of the company.