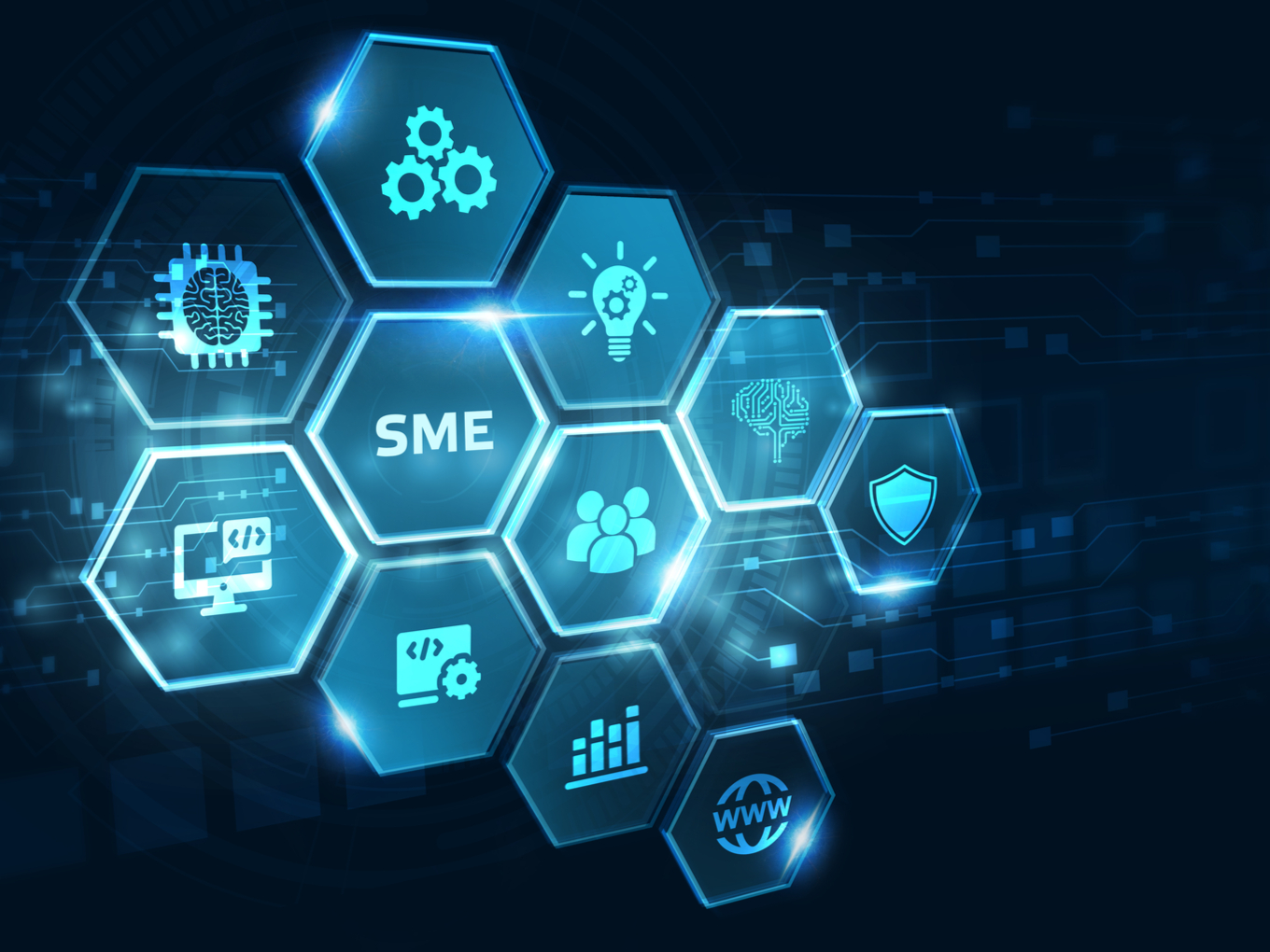 Incorporated in October 2020, the SME platform offers a suite of digital marketing and customer engagement tools built by TCS

The Tata Group is reportedly close to launching a marketplace as well a suite of enterprise tech solutions for small and medium enterprises (SMEs) in India to back its consumer-facing ‘super app’ play.

In recent months, the conglomerate has clearly outlined its digital ambitions with acquisition bids for BigBasket and 1mg as well as a potential strategic partnership with Justdial. Now the company is looking to build a B2B matchmaking marketplace and an enterprise tech platform for SMEs that offers digital solutions such as marketing and customer engagement tools to SMEs to scale up their business, according to a report in the ET.

The new entity called Tata Business Hub is being led by veteran Tata Consultancy Services (TCS) executive Venguswamy Ramaswamy, who is also the global head of the TCS business division that offers cloud-based IT solutions as a service to SMEs. As per data sourced from Tofler, the company was incorporated in October 2020 and offers a suite of digital marketing and customer engagement tools built by TCS on its platform called nexarc.

The platform has hired Aditi Puri Batra, former country manager of US enterprise tech giant Intuit, as its chief business officer. It has also hired executives from Ola and Dailyhunt to develop mobile-first applications for businesses, as per the report. As per details available on LinkedIn, the company has also hired former execs from leading consultancies and media houses.

Further, Tata Business Hub is said to have already begun enlisting small and medium enterprises across India for free, promising them leads through its platform. The platform has tools for generating invoices, bill collections, chat and video conferencing that has been built by TCS and hosted on the cloud. Some of these tools have a freemium option, where customers get access to a limited set of services and pay a premium for extra features, a proven model of most software companies to win customers.

The company is also in the process of hiring a team of curated advisors for SMEs to guide them on compliance and government schemes for the sector. The platform is also expected to have strategic tie-ups with banks and financial institutions to help SMEs raise working capital. Tata Business Hub is also said to have held early talks with IndiaMart for a possible alliance, which did not work out.

Ramaswamy was quoted as saying that it was too early to comment on the company’s plans.

The B2B play would be a massive bulwark for the Tata Group to protect itself against major competition in the consumer ecommerce space, when it finally launches its ‘super app’.

Besides Tata, Mukesh Ambani-led Reliance Jio and ecommerce majors Flipkart and Amazon are also moving closer to becoming super apps, by integrating a range of digital commerce offerings such as grocery, pharmacy, travel and payments on their portals. These are also some of the companies involved in the next phase of the digital payments race in the form of the new umbrella entity (NUE).

The launch of Tata Digital’s much-hyped super app has been delayed due to pending regulatory approval for the acquisition of online grocery unicorn BigBasket through a 68% stake. It is also close to acquiring a majority stake in online pharmacy and healthtech platform 1mg.

Tata Group has submitted a bid to operate an NUE through its subsidiary Ferbine Pvt Ltd and is expected to hold the majority stake. Other companies on the NUE include Airtel Digital which will buy a 10% stake in Ferbine while HDFC Bank and Kotak Mahindra reportedly have a 9.9% stake each in the venture. Mastercard and fintech startup PayU are also part of the consortium.

NUEs will be allowed to set up, manage and operate new payment systems, especially in the retail space, comprising but not limited to regular and white-label ATMs, point-of-sale (PoS) devices and Aadhaar-based payments and remittance services. In fact, a major focus area for NUEs is expected to be SME credit and trade receivables use cases.

Besides this, Tata Group’s retail payment entity is reportedly working on a mobile phone-based universal point of sale (PoS) system that could replace all thumbprint-powered transactions like Aadhaar-enabled Payment System (AePS) in India. The payment system will be interoperable across all payment operators in the country.