The company has built a consortium with banks, Flipkart, Mastercard for NUE licence

Reliance, Paytm and Ola, Amazon and SBI have also applied for the NUE licence 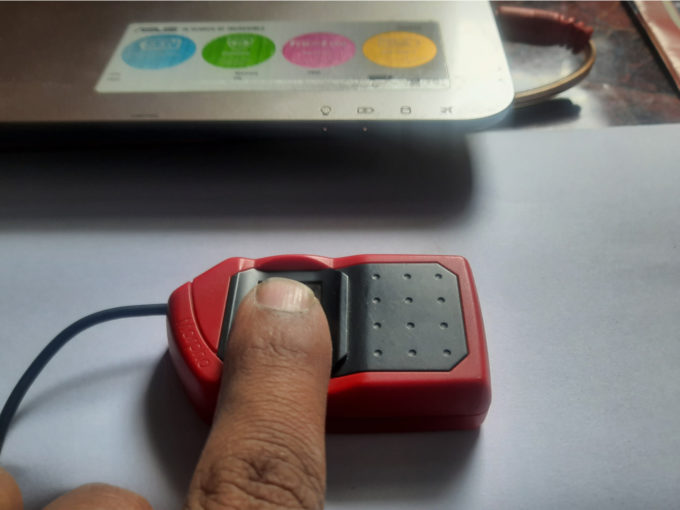 Tata Group’s retail payment entity Tata Sons is reportedly working on a mobile phone-based universal point of sale (PoS) system that could replace all thumbprint-powered transactions like Aadhaar-enabled Payment System (AePS) in India. The payment system will be interoperable across all payment operators in the country.

Officials involved in the Tata Group’s plan told ET that Tata plans to build a universal payments ID for Indian users outside urban areas to completely replace Aadhaar-based fingerprint readers and allow users to accept payments on any phone. “There must be a solution beyond the smartphone for rural customers, in my mind, UPI is still complex for them,” the person added.

The development comes as Tata Group has formed a consortium seeking the New Umbrella Entity (NUE) licence from the Reserve Bank of India (RBI) to set up a retail payments network to pit against the Indian government’s National Payments Corporation of India (NPCI).

The consortium plans to harness the last-mile business correspondent (BC) network or financial services agents network used by banks, which is estimated to be around 10 Lakh, and offer modern transaction service across semi-rural and rural India. The group is also looking to build sound-based payment solutions for users who don’t own a smartphone. “We have plans to build for more modern products for rural customers, using the BC network,” the person close to the development said, emphasising that they don’t want to create a replica of NPCI.

Besides the Tata Group proposal, at least three other consortiums of Indian startups and MNCs have also applied to the Reserve Bank of India (RBI) for an NUE license. These include Reliance Industries, Paytm and Ola, Amazon and the State Bank of India (SBI).