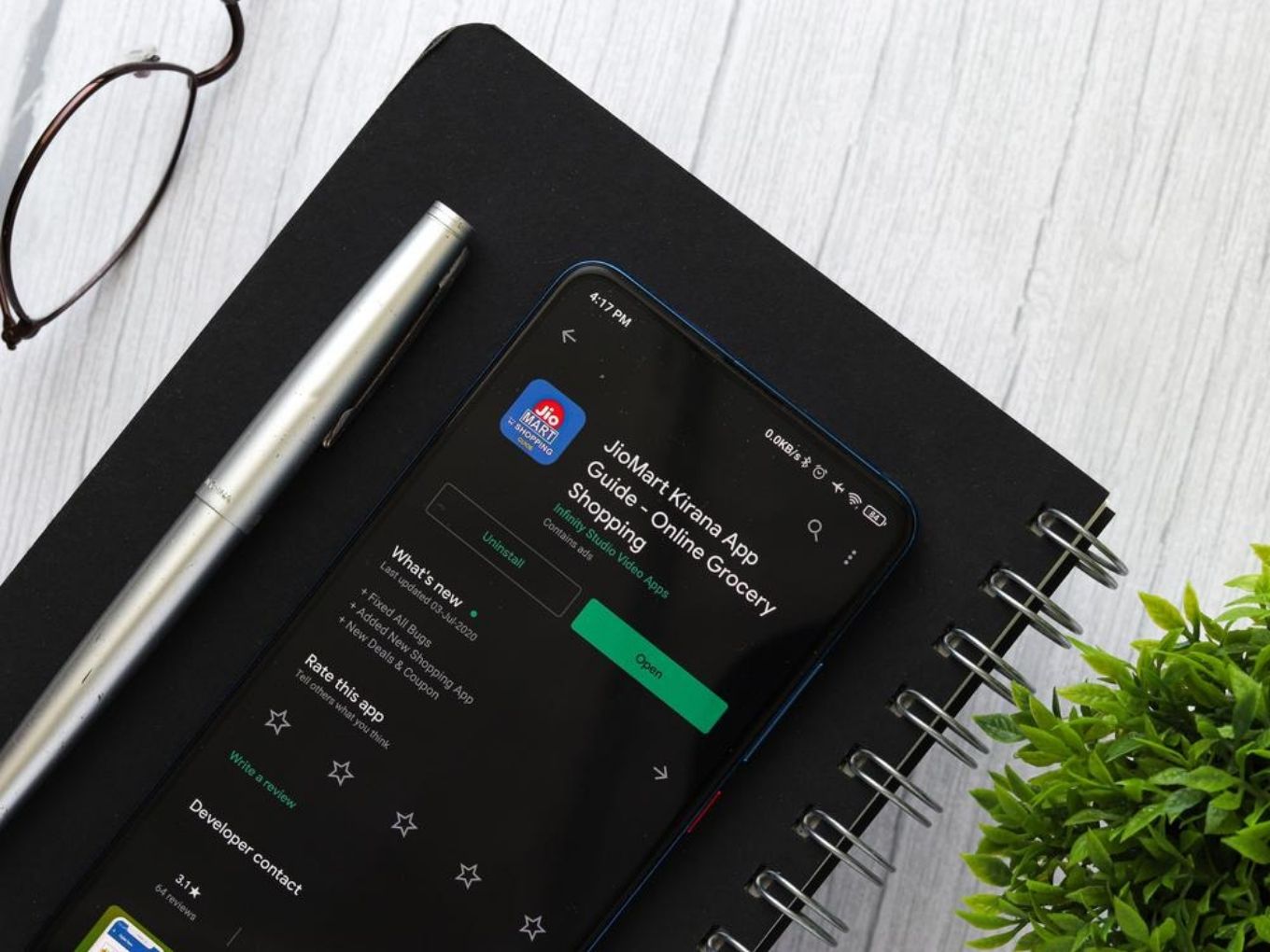 Reliance’s is also looking to expand JioMart’s offering to include electronics, fashion, pharmaceuticals and more

The Indian online grocery delivery is estimated to bag $3 Bn in sales in 2020, reveals Forrester Research

Reliance Industries’ grocery delivery app JioMart, which recently made its debut on Android and Apple digital distribution platform, has already crossed 1 Mn (10 Lakh) downloads on Google Play Store. The company is currently ranked in the third position in the shopping category, just below Amazon and Flipkart respectively.

JioMart had crossed the 100K downloads mark within a day of its launch on the Google Play Store on July 19, 2020. Even though hitting the 1 Mn mark in the first week is commendable, it is comparatively weaker than Reliance’s last offering, JioMeet. The video conferencing tool had crossed 500K users on the first day itself.

However, Reliance Industries and its digital venture Jio Platform has a lot of hope from JioMart. Speaking at Reliance’s 43rd annual general meeting (AGM), chairperson and managing director Mukesh Ambani had announced that JioMart will soon expand its offering from groceries to include all possible products like electronics, fashion, pharmaceuticals and healthcare items.

With such expansion, the company could easily compete against Amazon and Flipkart that have marked its presence as a one-stop-shop for everything except medicine. For the epharmacy venture, JioMart will be competing against 1mg, Practo, PharmEasy and others. NetMeds too is one of the competitors but several media reports have suggested that Reliance may be looking to acquire the company.

Reliance Jio has successfully piloted the beta version of JioMart Grocery in 200 cities, delivering close to 2.50 Lakh orders daily. Isha Ambani, during the AGM, also announced that JioMart has enabled the kirana partners to deliver their offering despite the Covid-19 pandemic and the resultant lockdown. It has also enabled a multipurpose point of service (POS) service to enable smooth transactions between stores and their customers.

JioMart started its operations in December 2019 from Navi Mumbai, Kalyan and Thane in Mumbai, but was expanded to 200 cities in May. The platform is currently dealing in fruits and vegetables, dairy and bakery, staples, snacks and branded food, personal care products, home care and baby care products.

According to US-based market research company Forrester Research, the Indian online grocery delivery will clock $3 Bn in sales by the end of the year. This would represent a 76% hike compared to $1.7 Bn last year. Meanwhile, the ecommerce segment is expected to grow by 6%, amounting to $35.5 Bn this year. However, compared to last year, the firm would also seek a hike of $2 Bn.