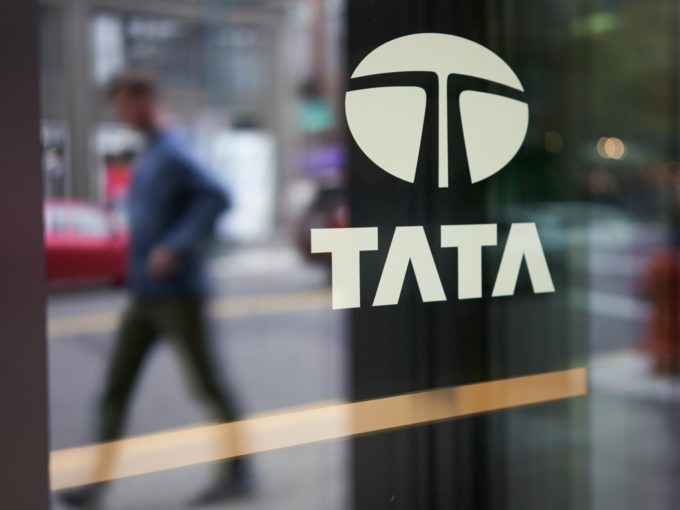 Saha already holds a board position in the group’s digital entity. In his new role, he will be responsible for the fintech business portfolio while guiding strategy and strategic investments at Tata Digital.

Saha has been with Tata Group for over 4 years leading group strategy, business incubation, corporate strategy and transformation initiatives of Tata Group companies including the set up of Tata Digital. Prior to that, he has been associated with Axis Bank for almost 10 years in various roles and has acted as a Consultant on various strategic initiatives by Tata Group, including TSMG, Tata Consultancy Services (TCS).

The move is in line with Tata Super App ambitions announced in 2020. Tata Group’s super-app ambition represents the salt-to-steel conglomerate’s way of joining 21st-century businesses. For this, Tata has acquired companies — Grameen eStore, Urja, AccessBell, 1mg, BigBasket, CureFit — invested millions of dollars and made changes to its leadership to build one single portal to fit its existing businesses, including education, fashion and lifestyle, wealth management, ecommerce, DTH, retail payments, grocery, consumer durables, among others.

Tata Digital was slated to roll out the super app later this month (which it has currently put on hold) to catch up with rivals such as Amazon, Flipkart and even Reliance. While the super app has been test-launched within a closed user group in Bengaluru, the beta version is yet to see the light on PlayStore and iOS App store.

Further, with IPO-bound Paytm’s entry into the super app segment with its product WealthBasket on the Paytm Money app, and the fintech market size currently valued at $31 Bn, projected to grow to $84 Bn by 2025, Tata too aims to build a strong fintech business portfolio.