The programme was announced last year in January

Around 1800 students had participated in the round 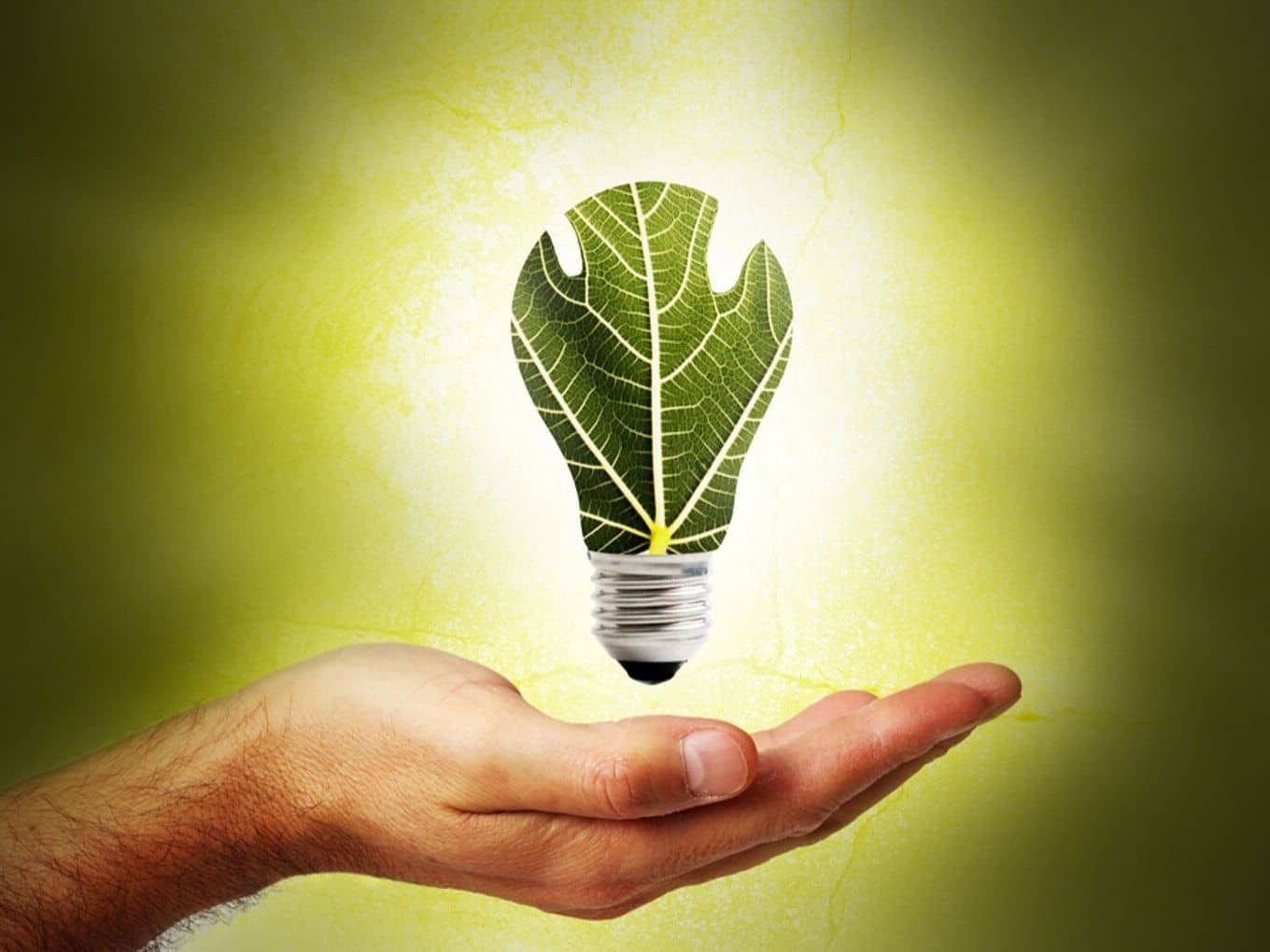 The platform extends its support to over 30 Government Institutions across Andhra Pradesh and Telangana.

Out of 600 projects comprising of 1800 students the platform received this year, only 30 projects were shortlisted for advanced mentoring. After a screening process, only six teams were shortlisted. The finalists are selected from the following colleges:

The projects were mentored by Dedicated Research mentors in areas ranging from Solar Energy and Wind Energy to Geothermal Energy and alternative biofuels, among others.

With increasing pollution and declining non-renewable energy sources, innovation in this domain is the need of the hour. The renewable energy market in India is estimated to be at $17 Bn and is expected to continue growing at the rate of 15% annually.

The share of renewable energy in India’s overall power capacity shot up to around 20% in 2018. According to reports, renewable energy only accounted for 13%  of the total energy used, in 2015.

Moreover, India also has to cut down the use of fossil fuels in vehicles as per the Paris Agreement of 2015. To support the agreement, India plans to reduce its carbon emissions per unit of GDP by 33-35%, and produce 40% of its installed electricity capacity by 2030 through non-fossil fuels.