According To V. K. Saraswat, India's Transportation Architecture Shouldn't Be Based On Just One Form Of Fuel 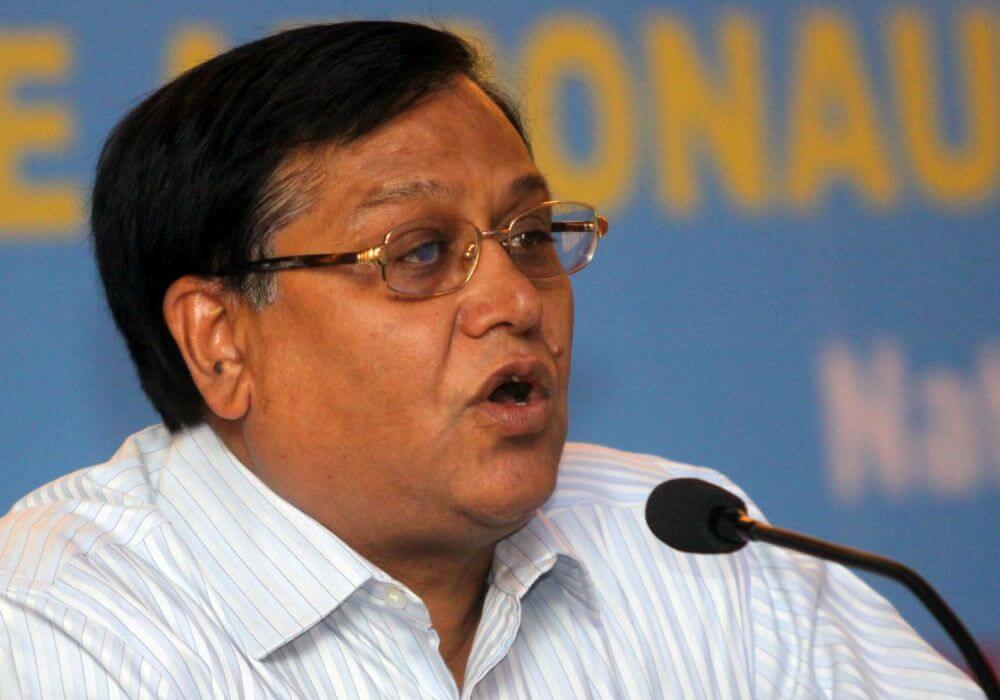 India’s transportation architecture should be based on a combination of fuel sources, instead of focussing just on electric vehicles, government-run think tank NITI Aayog said recently. Doing that would give much-needed relief to the country’ automobile manufacturers, argued Aayog member V. K. Saraswat argued.

He said, “India’s transportation architecture would be based on three aspects—maturity of technology, cost-effective and how close it is to sustainability. Based on these, India will be rolling out its transportation design. It will be a mix of conventional internal combustion engines, electric vehicles, hybrid vehicles and other evolving technologies.”

According to Saraswat, relying on just one form of fuel will be more of an impediment to the government’s green mobility push.

The NITI Aayog member further stated that switching to 100% electric power is not viable in India due to a number of reasons such as high cost of EV manufacturing and inadequate availability of raw materials needed for the production of lithium-ion batteries.

“Importing raw material for manufacturing lithium-ion batteries for electric vehicles can’t be a substitute for importing crude oil. The idea is to reduce India’s import bill. If oil is replaced by lithium in imports, it beats the basic idea of reducing import costs for India,” added Saraswat.

Incidentally, the government-appointed think tank is currently pitching for methanol as a more efficient alternative to fossil fuels. As per reports, the Aayog, in its recommendations to the government, had stated that methanol-based hybrid vehicles would be powered by electricity generated on board from the chemical.

It had further argued that vehicles fueled by conventionally-generated electricity are neither sustainable nor cost-effective. As per a government official close to the development, NITI Aayog’s reasoning is based on the following facts: methanol is more easily available, less polluting and has higher electricity mobility than gasoline.

The official had said on condition of anonymity, “Lithium is not an easily available resource and the world will run out of the basic resource if all switch over to lithium-ion batteries for electric vehicles. Hence, it is not a sustainable solution. Moving to electric vehicles would require setting up of large infrastructure, mainly charging stations across the country, and it would put an additional burden on already growing demand for electricity.”

When asked about the white paper on methanol that NITI Aayog was supposed to submit, Saraswat clarified during the recent media interaction, “There won’t be any white paper now. We will be coming out with three detailed project reports on India’s methanol-based transportation. The reports will be on methanol production, conversion of internal combustion engines to hybrid engines and infrastructure required for having a methanol-based transportation system in India.”

However, he added that alternative fuels like coal and biomass-derived methanol and ethanol boast enormous potential in India. To fully reap their benefits, the government will have to provide incentives such as viability gap funding as well as subsidies for setting up methanol production facilities across the country.

According to a recent report by FICCI and Rocky Mountain Institute, titled ‘Enabling India’s Transition to Electric Mobility’, in the passenger vehicle sector, the country’s shift to shared, electric and connected mobility could help save up to $300 Bn (INR 20 Lakh Cr) in oil imports and nearly 1 gigatonne of carbon dioxide emissions by 2030.

While shifting to all electric vehicles by 2030 might be too ambitious a goal, introducing a mix of renewable alternative fuels like methanol, as NITI Aayog member V.K. Saraswat stated, could make the Indian government’s green mobility mission more achievable.