The three entities will collaborate for startup innovation, funding and entrepreneurship 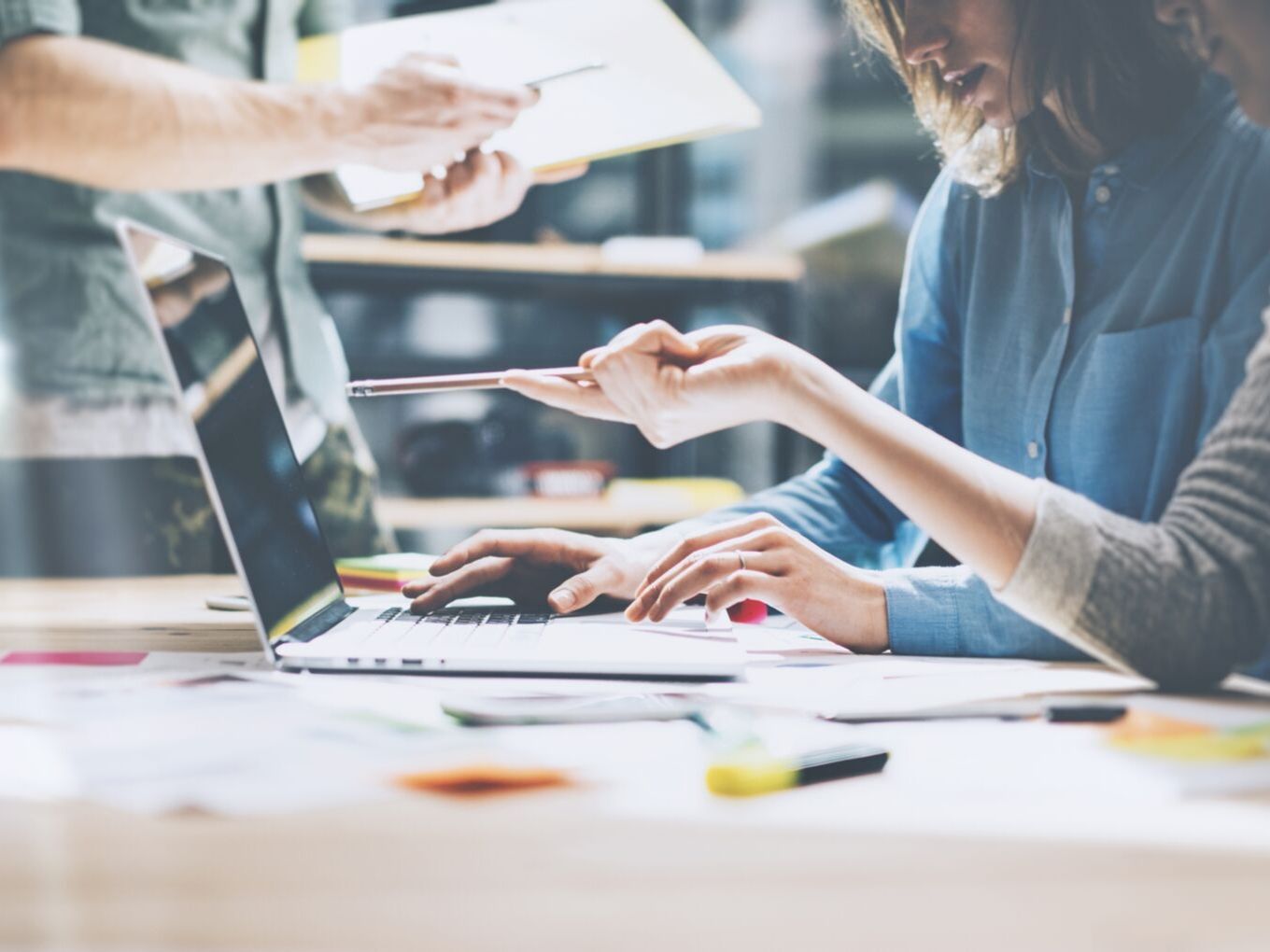 To boost technology and investment exchange between India and the US, Telangana government-backed Incubator T-Hub on Wednesday signed a tripartite MoU with two companies based out of New Jersey. The three entities will collaborate for startup innovation, funding, and entrepreneurship.

T-Hub signed an agreement with economic development organisation Choose New Jersey and community hub for tech companies at the New Jersey Institute of Technology (NJIT) VentureLink. The partnership aims to enhance the market for both New Jersey and Indian startups by promoting joint research and development in areas of common interest.

“The partnership today with ‘VentureLink’ and ‘Choose New Jersey’ is another milestone for us, as it will create a nexus and boost the startup innovation ecosystems of both the countries (India and the US),” said Jayesh Ranjan, principal secretary of Industries and IT, Telangana.

T-Hub Invites Startups On Board

T-Hub will be inviting applications from startups willing to participate in the programme. The applicants will go through a screening process, following which they will be selected based on the quality of technology solutions, product, solution readiness, revenue model and growth potential.

These shortlisted startups will have access to funding opportunities through VentureLink in New Jersey. New Jersey had recorded over $60 Bn in venture capital investments in the last five years. T-Hub will also provide a platform for companies based out of New Jersey to expand into the Indian market.

T-Hub, which was incorporated in 2015, claims to have pushed 1100 startups, both nationally and internationally. It has also been collaborating with state governments to build a startup ecosystem in India. Last month, Telangana government, in partnership with T-Hub had announced a three-month funding acceleration programme called T-Angel.

Under the programme, T-Hub planned on securing funds for at least 10 out of the 30 shortlisted startups. In August, Telangana government-backed T-Hub had also announced another programme HealthTech Arcade programme in partnership with a health solution company called Optum. A committee formed by the Reserve Bank Of India had recently called Telangana the ideal startup state. The committee’s report added, the state’s startup model should be accessible to other states for replication.