The committee is headed by the former SEBI chairman U.K. Sinha 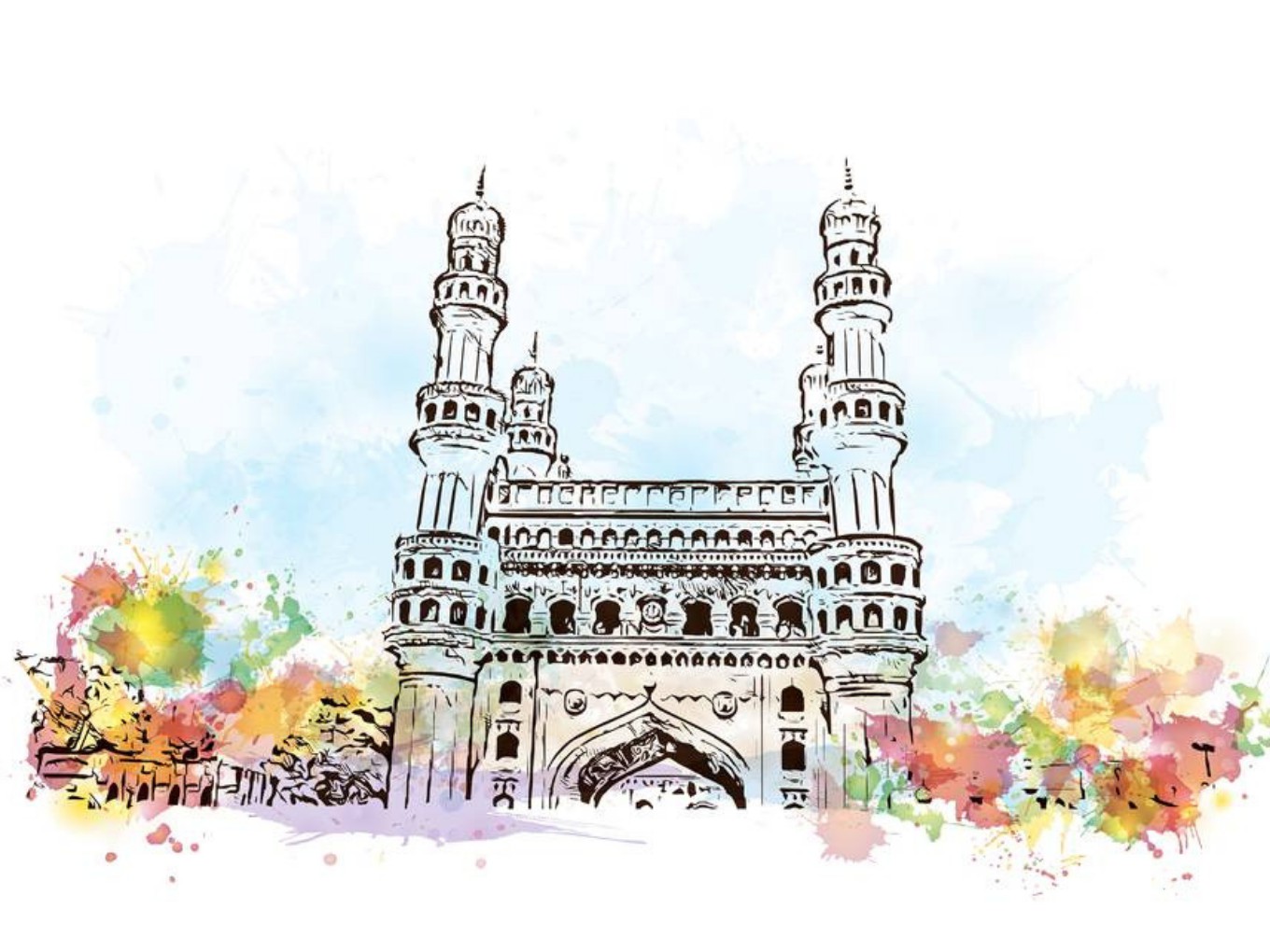 An expert committee formed by the Reserve Bank Of India to study the condition of MSME sector in India has said that the major reason for startups’ migration to foreign countries is their better business enabling environment, which includes tax concessions, ease of doing business and well established infrastructure.

Talking of the ideal startup state, the committee report made a special mention of Telangana and said that the state’s startup model should be accessible to other states for replication.

The committee headed by SEBI’s former chairman U.K. Sinha said, “Telangana model aims to promote innovation and entrepreneurship, leveraging its natural demographic assets as well as its base of technology and research professionals.”

The committee noted that Telangana’s startup model is based around five pillars which are: physical infrastructure development, programme management capabilities, sustainable funding models, focus on developing human capital and promoting experimentation and innovation from early education.

Further, the state had introduced various incentives for startups and incubators which are propellants for the startup ecosystem in the state. Some incentives mentioned by the committee include making startup incubators’ eligible for 100% stamp duty reimbursement and registration fee paid on sale deeds on first transaction and 50% thereof on the second transaction.

The state also offers reimbursement for filing and prosecution costs involved in the patent application of startups upto the limit of INR 2 Lakh per Indian patent. While, the reimbursement limit for foreign patent awards is upto INR 10 Lakh for a specific subject matter.

Further, the state also provides recruitment assistance of INR 10K per employee to idea stage companies. In terms of tax benefits, the startups are allowed to pay State Goods and Services Tax (SGST) and later avail yearly reimbursements. This is in addition to the 30% reimbursement of actual costs which includes international travel upto INR 5 Lakhs annual reimbursement limit per company.

Other than the financial benefits, Telangana startup policy also allow startups and incubators to carry out self-certifications in prescribed formats.

It has also been pushing electric vehicle adoption for the past couple of years. In October 2017, the state had shared its draft policy which focussed on helping manufacturers, brought in support for users who want to shift to electric vehicles and to create infrastructure.