Under this partnership, Swiggy delivery partners may act as bike taxi operators also

The pilot has been running for the past two months 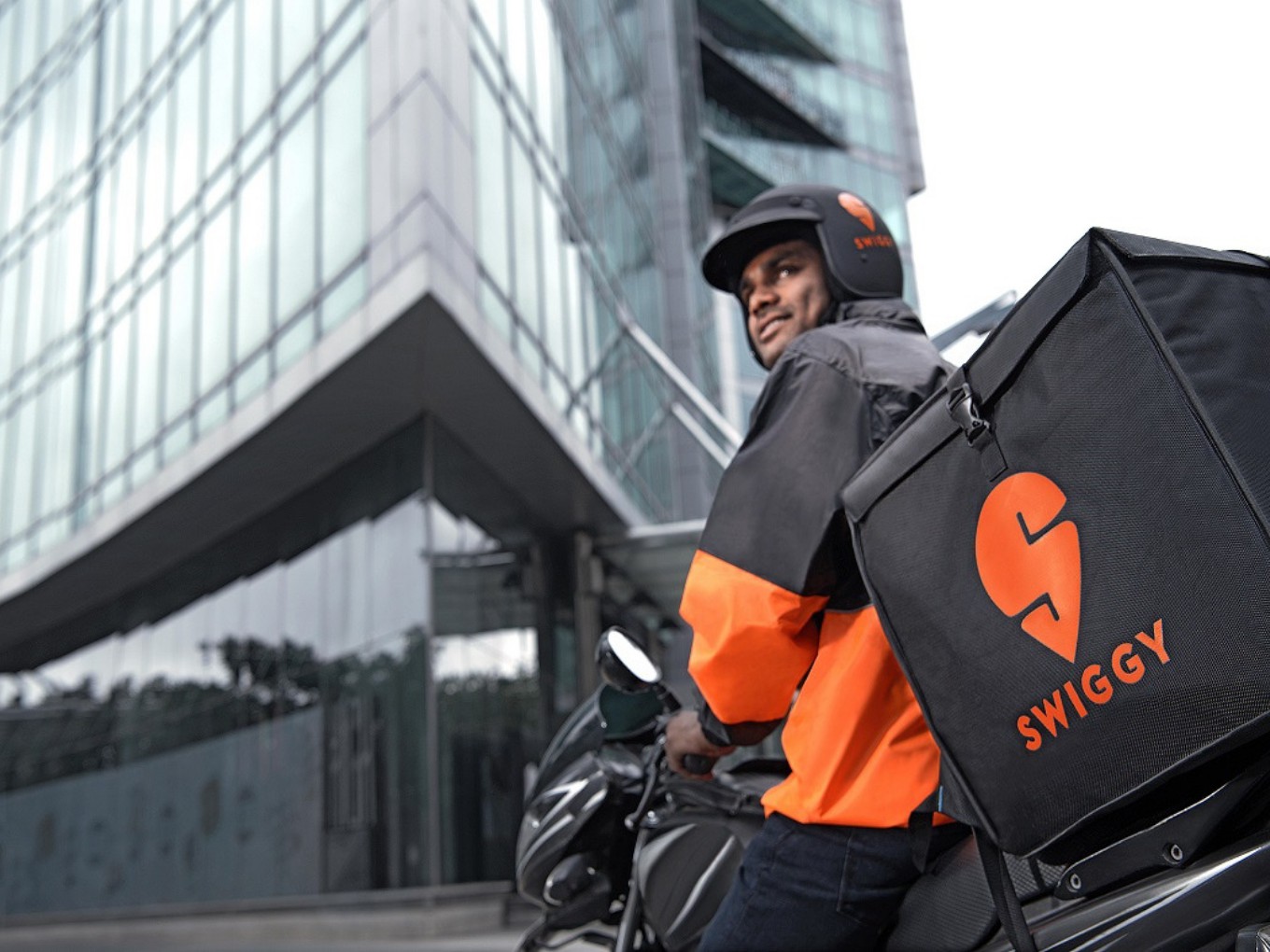 Food delivery major Swiggy has reportedly partnered with electric bike rental startup Bounce, to launch a bike taxi pilot in Indore and Ahmedabad, according to a media report which cited four sources close to the development.

Under this pilot, Swiggy delivery partners are reportedly leveraging Bounce’s ride-hailing service to pick-up and drop customers, in the time when food delivery orders are low. The pilot is said to be running for the past two months.

The reasons for choosing these locations for the pilot are reported to be the fact that orders frequency are low for Swiggy in these regions. Also, the small size of the markets and the low chances of regulatory hurdles are said to be other reasons for this choice, the report added.

Further, this partnership might also reportedly result in an investment by Swiggy in the bike rental company.

“While this is just a pilot, the larger plan for Swiggy is to launch bike taxis in one of its major markets, which is said to be at least six months away. Bengaluru and Gurugram (Gurgaon) are being discussed as options,” a source told ET.

In response to Inc42 queries, Swiggy denied to comment. While Bounce said that the company does not comment on industry speculations.

Bounce has recently raised a $1.45 Mn debt funding from Flipkart cofounder Sachin Bansal’s BAC Acquisitions. Prior to this, the Bengaluru-based company has also raised $72 Mn in a Series C funding round in June. The round was led by global technology fund, B Capital Group and New York-based hedge fund, Falcon Edge Capital.

Founded as Wicked Rides in 2014 by Vivekananda HR, Varun Agni and Anil G, the company offers premium motorcycles for rent under the Wicked Rides banner, and commuter bikes under the Bounce brand.

The company claims to have deployed a fleet of over 5000 keyless scooters in Bengaluru. Recently, the company recorded over 2 Mn rides. Going forward, the company plans to introduce over 50K vehicles this year.

If the pilot is successful, Bounce will get access to Swiggy’s existing network of 2 Lakh delivery partners spread across 300 Indian cities. According to Swiggy, till now it has raised a total of $1.26 Bn in funding. Some of the existing investors in the company include Naspers, DST Global, Meituan-Dianping, Accel Partners and Saif Partners.

Earlier this month, it was also reported to have acquired a subscription-based daily consumable goods delivery startup Supr Daily in 2018. However, there is no official confirmation about the acquisition till now.

The news of Swiggy foraying into the bike taxi comes at a time when the sector is undergoing multiple regulatory changes. Just last month, Tamil Nadu government has banned the operations of bike taxi operators in the state. However, the ban order was stayed by the Madras HC earlier this month, following the growing demands of bike taxi riders in the state.

Also, the Supreme Court of India has now asked the centre to consider making laws for governing and regulating application-based taxi services like Ola and Uber. This would include regulating bike taxi operations, which have already proved costly for both Ola and Rapido.