Will You Continue To Order Online If Swiggy, Zomato Cut Discounts?

Will You Continue To Order Online If Swiggy, Zomato Cut Discounts?

Discounts by Swiggy and Zomato will be reduced by least 40% 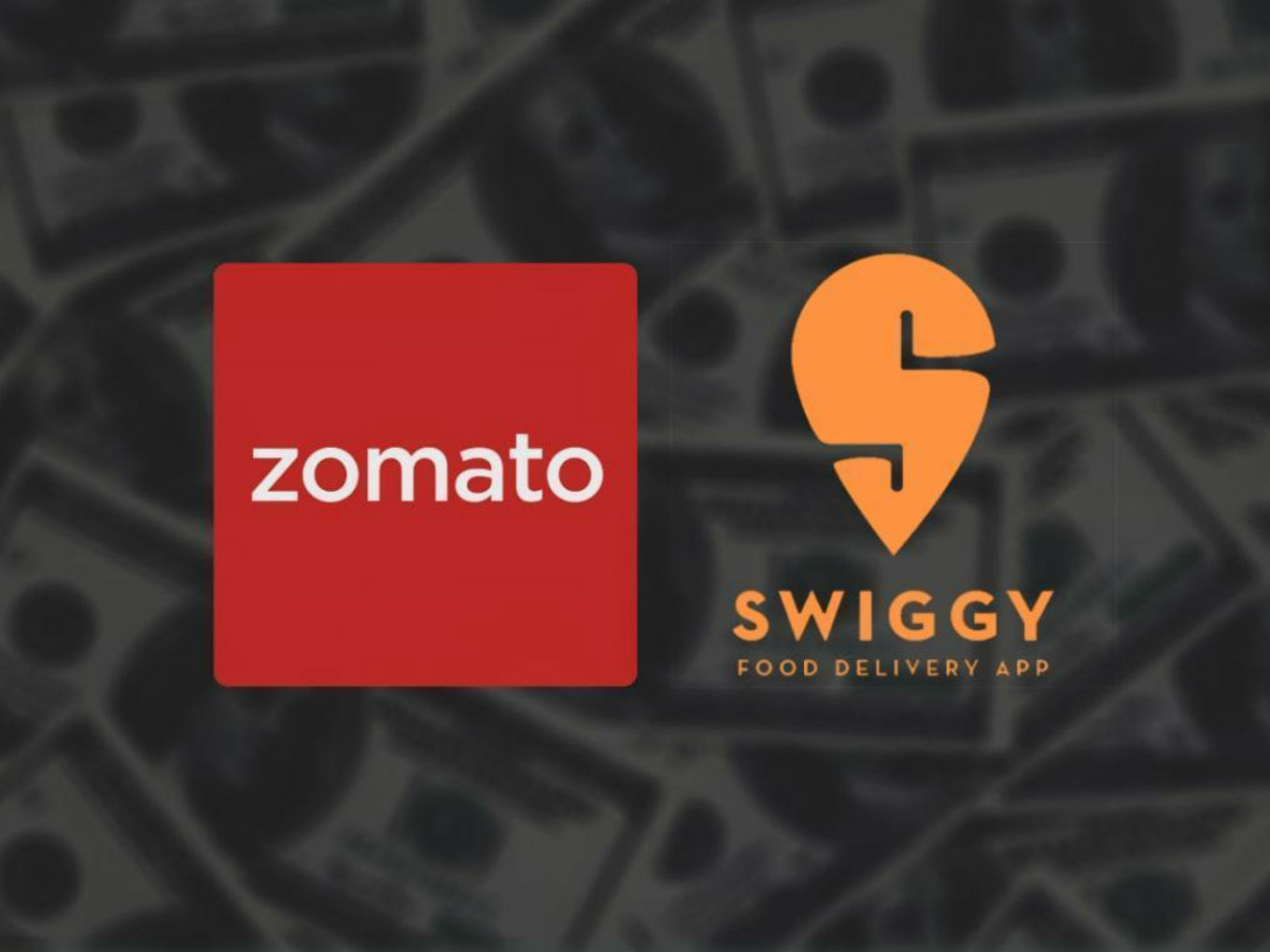 With millions of food delivery orders being processed every single day, foodies who have increasingly relied on platforms such as Zomato and Swiggy to fulfill their daily meals, may find that ordering out everyday may soon an expensive affair.

A media report has cited industry sources to say that discounts by Swiggy and Zomato will be down at least 40%. These companies have been burning $30 Mn – $40 Mn every month as they offer discounts to onboard new customers and retain old ones.

However, decreasing discounts are already a part of food ordering nowadays as the miniscule discounts transform into restaurant handling charges, taxes and delivery charges. At the same time, on the business front, Zomato had said that it loses INR 25 per delivery. Notably, this is 43% lesser than the last year.

However, the company also said that most of its losses ($294 Mn) for the FY19 are on account of the food delivery business in India. The report cited investors as saying that to make the food delivery business viable, delivery platforms will have to create repeat use cases, and  increase restaurant density. This would ultimately help them control delivery costs per order by creating higher utilisation of their fleet.

Zomato Vs Swiggy: Who Is Doing What?

On these lessons, these two players are already working. Bengaluru-based unicorn Swiggy is present in over 160 cities with a fleet of 1.8 lakh active delivery partners from over 90K restaurant partners. At the same time, Zomato, which aggregates restaurant discovery and food delivery, serves in 10K cities from 1.4 Mn active restaurants.

The companies are also trying to leverage multiple partnerships on occasions. Recently, during Indian Premier League (IPL) both the companies had multiple offers going on ranging from discounts to quizzes. RedSeer research agency had expected food delivery orders to grow to 2.6 Mn during the IPL season.

Swiggy had claimed that its order shot up by 30% during match timings (7-11 pm) compared to non-cricket days. Zomato, on the other hand, offered discounts based on people placing bets on the playing teams and said that over 4 Mn users played its IPL food game— Zomato Premier League.

According to a 2019 report by RedSeer, the foodtech sector posted triple-digit growth for the third-year running and players in the space expanded their footprint like never before. The RedSeer FoodTech Leadership Index (FLI) ranked Swiggy at the top place with a total score of 96 in the fourth quarter of 2018. Its arch-rival Zomato came in second with a score of 82. In third place is UberEats, followed by Foodpanda.

No Free Lunches In Foodtech

At present, UberEats has been seeing tough times with talks ripe of it being sold off in India and Foodpanda is also pivoting towards cloud kitchen model to survive the foodtech war beyond marketplace model.

Looking at these plans after blitzscaling by cab aggregators in their growth years creates an understanding of similar phenomenon being followed by these food delivery giants. Blitzscaling in simple terms is acquiring customers at the cost of capital and later monetising with them.

Ola and Uber in its heydays offered significant amount of discounts, benefits to drivers etc and have now created a dependency, which even increased costs haven’t been able to affect much. Along the same lines, after years of creating dependency on ease of ordering in at a cheaper costs with several discounts, Zomato and Swiggy are now looking at avoiding cash burns and rather, monetise their future growth.

However, on a customer front, as these giants look to cut down the discounts, would Gen-Z come out of their comfort in sofas and ordering in or would they continue to pay a higher price for convenience?