70% of Indian Businesses Depend On Automation for Cybersecurity: Cisco

70% of Indian Businesses Depend On Automation for Cybersecurity: Cisco

The report, centred on CISOs, was conducted by Cisco

Workload on CISOs main reason behind the trend 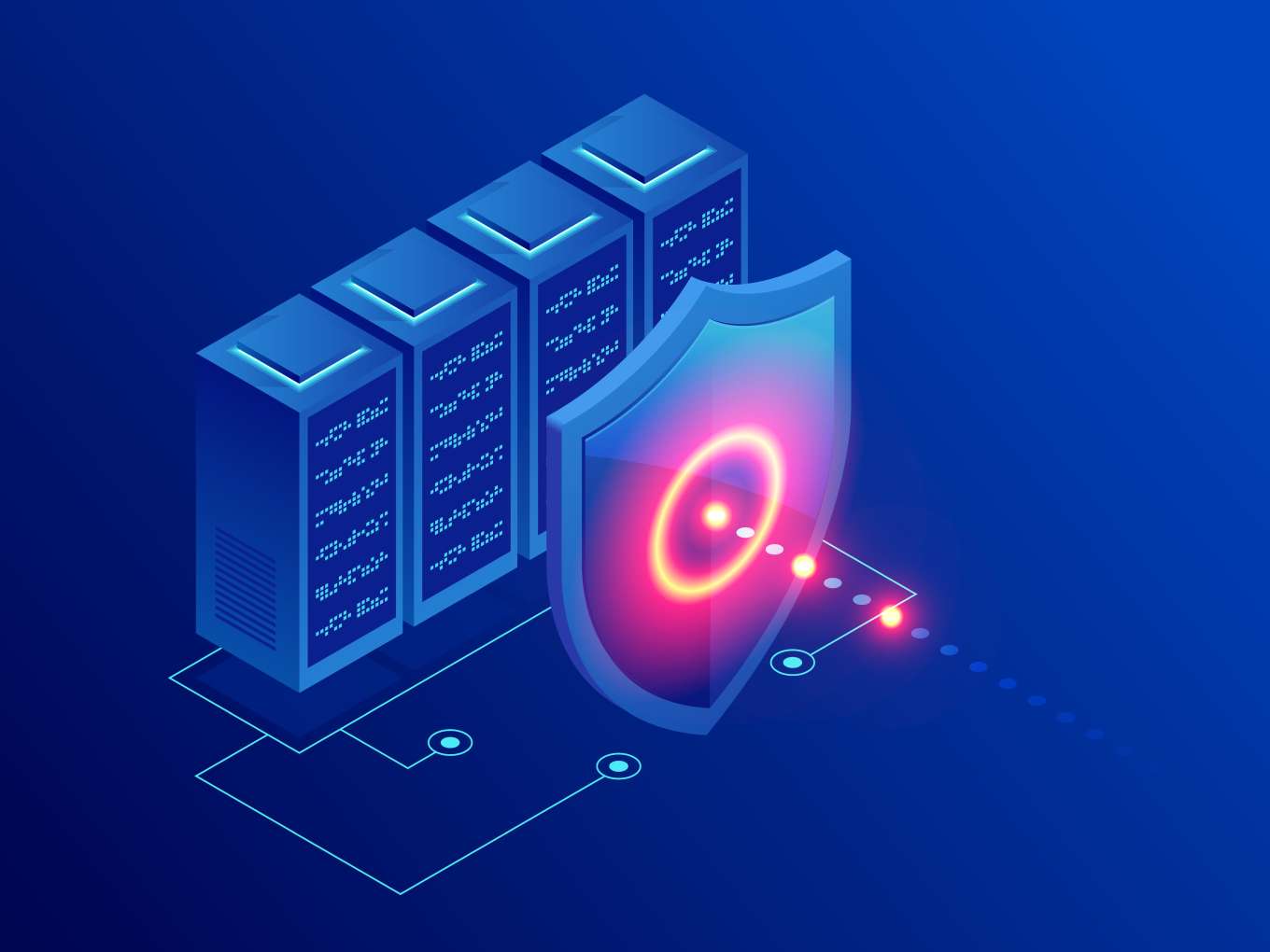 More and more businesses and startups in India are relying more on automation, machine learning and artificial intelligence to serve their cybersecurity needs, according to a report by Cisco, as quoted by the Economic Times. To be precise, as of today, 75% of organisations in India relied on automation, while over 60% depended on machine learning and artificial intelligence, to protect their operations and for cybersecurity.

The report stated the reason behind the trend as a heavy workload for cybersecurity officers that makes it difficult for them to take on new responsibilities. The benchmark report surveyed more than 3,200 security leaders across 18 countries.

The report also said that more than half of the organisations in the country hired a cybersecurity officer as against only 34% globally. Surprisingly, the number of security alerts per day received in India is close to the average number globally, which is less than 5K alerts. The report cited the reason for this is the involvement of fewer vendors. However, the record of investigating these alerts has come down to 57% this year from 61% in 2018.

Moreover, the number of legitimate incidents in India was higher than the global average, with the number of legitimate alerts that were rectified falling to 41% this year from 52% in 2018, it said. “Over the last one year, more than half of the organisations surveyed hired a CISO to handle cybersecurity. Companies have established procedures and policies and built a team while also increasing security awareness training among employees,” according to ET.

Cisco also revealed some findings about the losses caused by data breaches. While organisations in India either faced extremely high or negligible losses last year, it said that the costs were moderate this year. Data breaches, on average, cost $5 million this year, apart from other losses. Indian companies have now started consolidating more security products.

The Indian government is expected to unveil an official cybersecurity strategy policy by January 2020. This move was taken to make the internet a safer place for businesses and citizens. “This step will help the government achieve its goal of making India a $5 Tn economy,” Rajesh Pant, national cybersecurity coordinator on cyber policies, had said in August this year.

The government will be focussing on the most important requirement for internet security, which is increased effective coordination between ministries that are overseeing various aspects of cybersecurity.

Indian government launched a cybersecurity policy in 2013 as well. The policy focused on facilitating the creation of a secure computing environment. This was the time when cybercrime was at its peak and the government wanted to bring in adequate trust and confidence in electronic transactions. The policy framework was prepared in consultation with experts, including stakeholders, user entities and public.