India saw the second-highest number of cyber-attacks in 2016-2018, according to a DSCI report in May 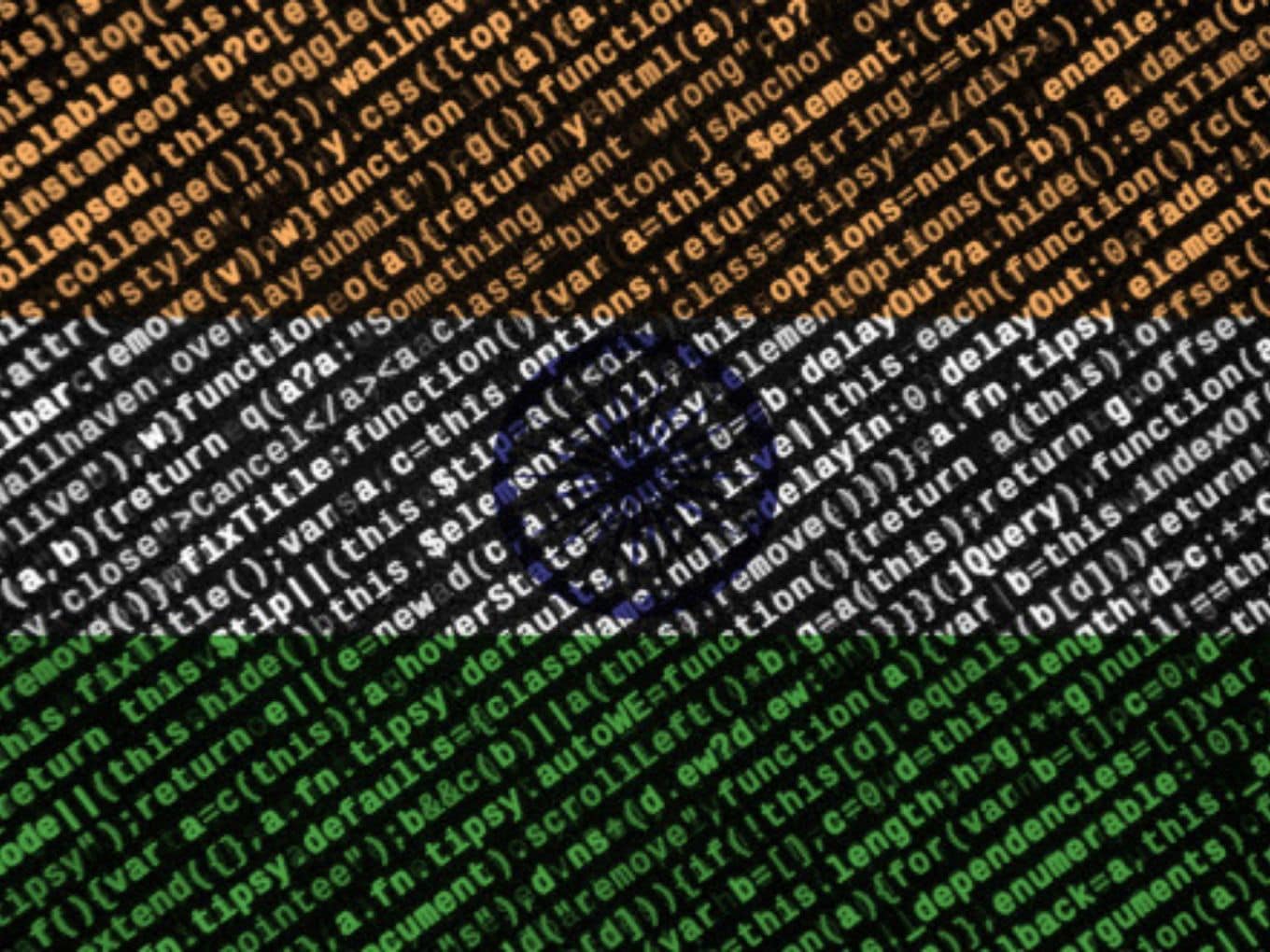 In a move to make the internet a safer place for businesses and citizens, the Indian government will unveil an official cybersecurity strategy policy in January next year. This step will help the government achieve its goal of making India a $5 Tn economy, said Rajesh Pant, national cybersecurity coordinator on cyber policies, at an event organised by media and consulting company SKOCH on Wednesday (Aug 28), as reported by TOI.

The most important requirement for internet security is increased effective coordination between ministries that are overseeing various aspects of cybersecurity, proper critical infrastructure protection and public-private partnership, added Pant, while unveiling the national cybersecurity policy.

Pant also stressed the role of the private sector in creating safer connections online as private players are a part of the critical information infrastructure.

Ajeet Bajpai, director-general of the National Critical Information Infrastructure Protection Centre, said the budgetary requirements and necessities of this operation are high, and even a small country like Israel has allocated an annual budget of $20 Mn for cybersecurity, he added.

“Considering the size and scale of our nation, we need approximately Rs 25,000 crore budget for the same. The biggest question is where this money will come from? Also, there is a need to emphasise on the need to make cybersecurity mandatory as a subject at the university level for high-decibel awareness,” Bajpai said.

Ashwini Mahajan, national co-convener of the Swadeshi Jagran Manch, suggested that taxing the data mined from India can help the government generate revenues. “Data is Oil. While other countries have oil resources as a big opportunity to gain revenues, our country by taxing can use data mining as a revenue-generating avenue.”

Cybersecurity is becoming a big issue globally with new data breaches emerging. The threat keeps rising as the number of internet users is growing rapidly in the country, and more and more businesses come online. While India is in the process of finalising a data protection law, an official cybersecurity policy would help shore up defences across the board.

India saw the second-highest number of cyber-attacks between 2016 and 2018, according to a Data Security Council of India (DSCI) report from May this year. Further, the average cost for a data breach in India has risen 7.9% since 2017, with the average cost per breached record amounting to INR 4,552 ($64). The rising cyber attacks have resulted in more and more companies opting for cyber insurance policies to mitigate risks. About 350 cyber insurance policies have been sold in India till 2018, which is a 40% increase from that in 2017.