With the welfare fund, OYO employees can contribute voluntarily to help those in need 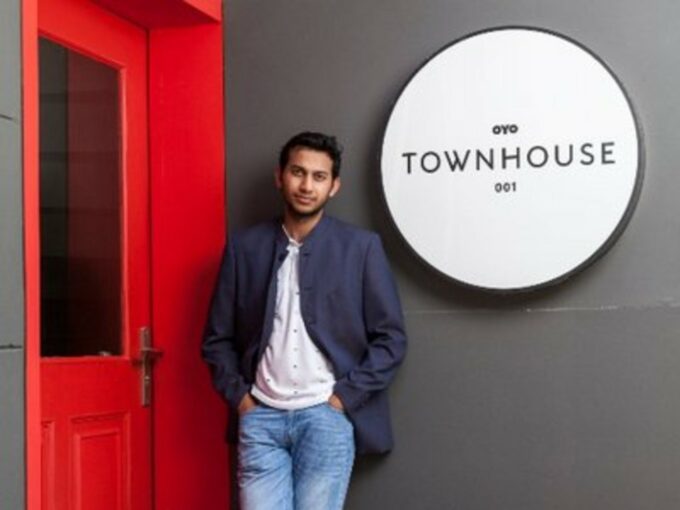 Gurugram-headquartered hospitality unicorn OYO has announced that it has set up a global Welfare fund towards benefit and welfare of the employees at OYO properties, asset partners and their staff members impacted by Covid-19. Further, founder and group CEO Ritesh Agarwal has foregone his salary for the year.

The company’s executive leadership team has taken a voluntary pay cut starting at 25%, with many opting for an additional uncapped amount, and some going up to 50% to enable building the runway for the company. This would be effective from April 2020.

Through the welfare fund, OYO employees can contribute voluntarily to help those in need. The OYO leadership team and company are further contributing INR 2.5 Cr to the Indian PM CARES fund. The company has made global investments worth of approximately $3.5Mn in the fight against COVID-19 and pledges to continue doing all it can to support those in need.

The company said that in the long run, this fund will also be used for the welfare of the community at large amid crisis. Ritesh Agarwal, founder and group CEO said, “The current situation world over is deeply concerning to each and every one of us. We are grateful to the Oyopreneurs who have donated generously and continue to come forward to do so.”

Further, OYO has informed all employees in India, including the staff of OYO managed assets, that they will continue to receive their salaries and benefits without any interruptions during the lockdown.

It can be seen as an active step, considering the hit OYO has taken on its revenues. OYO had said that the restrictions have impacted its revenues, operations and cash flows ‘significantly’. As a result, the company had told its partner hotels that there may be possible disruptions in payment cycles. The company might be forced to delay payment of minimum guarantees and other dues to vendors and hotel partners due to various unforeseen reasons.

The company taking a hit on revenue is a difficult result for its ambitions to turn profitable in multiple segments by March and July 2020. Further, in January 2020, OYO had seen a major restructuring leading to several layoffs across its home and international markets. While in India, the company has laid off around 3000 employees, 5% of its staff in China, and over one-third of its employees in the US, bringing its total workforce to 25K.

SoftBank had given the hospitality unicorn a deadline of March 31, 2020, to phase out contracts or businesses that are not EBITDA-profitable. The decision to layoff employees was attributed to the plans of OYO to list publicly in the US in 2022-2023.

Hence, this adversity has disturbed the company’s plans completely in terms of operations. But at present, the company remains focused on manoeuring through the crisis. In India, OYO has tied up with several corporates and state governments to provide its services to those in need, it has also taken global initiatives on the matter.

For instance, in UK OYO hotels are available to those in need at a flat weekly price for 7 days or more while in the US, OYO has offered rooms across 300 hotels for free to all medical professionals, including doctors, nurses and first-responders.