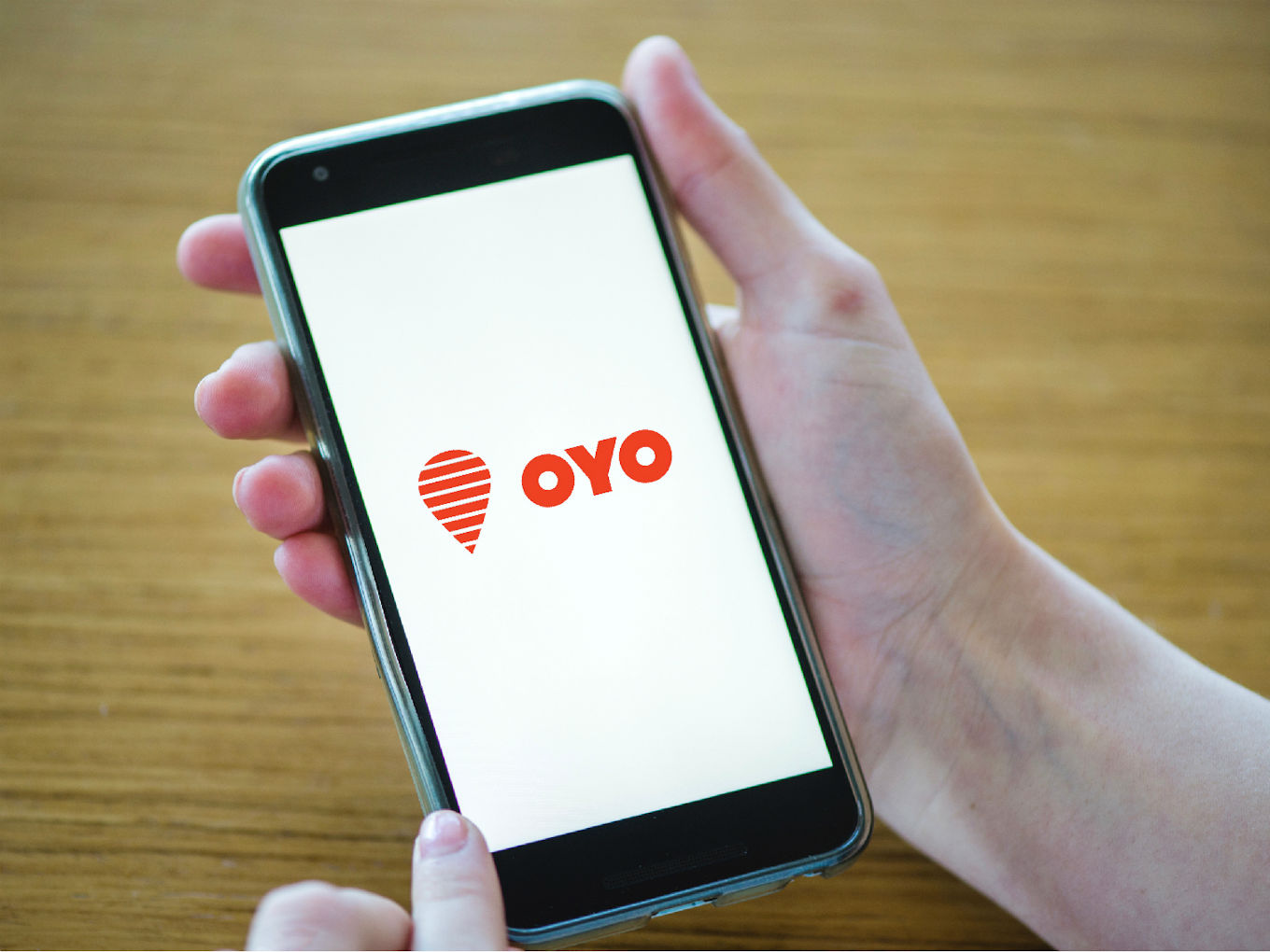 Hospitality unicorn OYO said that the restrictions have impacted its revenues, operations and cash flows ‘significantly’. As a result, the company has told its partner hotels that there may be possible disruptions in payment cycles. The company might be forced to delay payment of minimum guarantees and other dues to vendors and hotel partners due to various unforeseen reasons.

An ET report said that OYO’s procurement and supply chain head Ankit Agarwal has written to hotels saying, “In the current unprecedented situation and challenging circumstances there may be possible disruption in our payment cycles and we need your understanding and support to sail through this situation.”

An OYO spokesperson reportedly confirmed this and said that the company sees challenges in the hospitality and travel industry in the near term. “We, therefore, continue to over-communicate during this time with full transparency and have accounted for any possible anomalies that may arise. It is in this respect that we have reached out to our large vendors and partners as a matter of abundant precaution and notified that there may be possible disruptions in the payment cycle,” the spokesperson said.

“We have also indicated that should these anomalies occur, we will strive to resolve them at the earliest,” the spokesperson added.

The company has been reaching to relevant ministries, state governments as well as local authorities to offer some of its properties for pay per use quarantine facilities at a reasonable and affordable price.

However,  the hotel partners are questioning OYO’s intent of payment saying that the payments were anyway disrupted. One property owner also claimed that OYO hasn’t consulted with partners on offering hotels as quarantine facilities.

An OYO spokesperson said the company is keen to support the lodging requirements of travellers and tourists who are stranded as well as the hospital staff, air and sea crew through a combination of Oyo hotels and OYO LIFE offerings.

Gurbaxish Singh Kohli, vice-president of Federation of Hotel and Restaurant Associations of India (FHRAI) said OYO’s ‘grand’ announcement is ambiguous as it does not say exactly as to who will foot the bill. “Would it be OYO as a company or the owner of the property from whose rentals they will deduct the amount? It is reported that hotel owners have not been consulted before this announcement, leading us to suspect that this is just a publicity stunt,” Kohli said.

He added that FHRAI and its regional bodies have already volunteered and offered in excess of 1000 rooms and these hotels are actively coordinating with the government officials at the state, district and city levels, even without OYO’s involvement.

OYO had offered to turn its hotel into quarantine centres for all suspected Covid-19 cases as well as those who have to compulsorily self-isolate themselves. The idea was pitched in by a Twitter user who suggested OYO to tie-up with the Indian government to offer its hotels as backup quarantine centres. Agarwal responded saying the company is ready to take up the charge.

OYO had also announced that it will offer free accommodations to all medical first responders  — doctors, versus and others — at any OYO Hotel in the US.