Pre-2016 Incorporated Startups To Get Angel Tax Exemption On Up To $1.56 Mn Angel Funding

Pre-2016 Incorporated Startups To Get Angel Tax Exemption On Up To $1.56 Mn Angel Funding 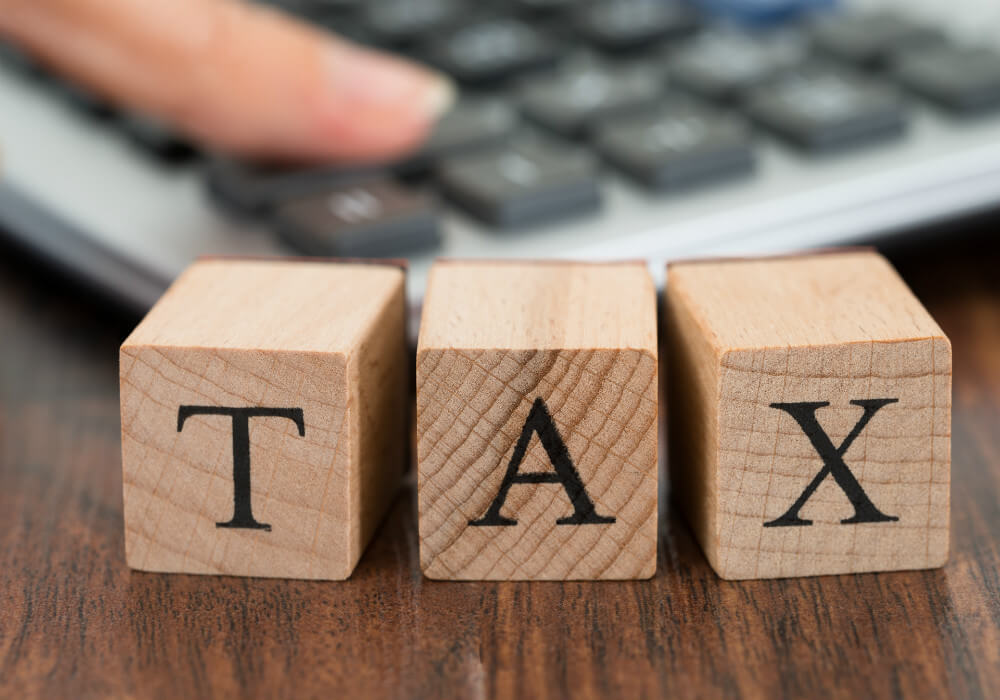 Amid growing protests from Indian startups, entrepreneurs and angel investors, the Department of Industrial Policy and Promotion (DIPP) has announced another exemption regarding angel tax, stating that startups founded before 2016 and with up to $1.56 Mn (INR 10 Cr) in angel funding will also be eligible for tax exemptions.

“We have finalised the conditions which will resolve the issue of pre-2016 startups,” reports ET, quoting an anonymous DIPP official.

As per the report, this will benefit about 300 startups that received funding from the Angel Investors Network.

Inc42 has also contacted DIPP over the development. The news will be further updated after it receives their response.

2012: Introduced by former Finance Minister Pranab Mukherjee under the Finance Act 2012, angel tax is applicable on the capital raised by unlisted companies from any individual against an issue of shares in excess of the fair market value. The tax has been classified as ‘income from other sources’ under Section 56 (II) of the Income Tax Act of India.

2013: SEBI formulated various rules that recognised angel funding as a sub-category with a smaller corpus. Thus, capital raised by startups from SEBI-registered angel funds would not be taxable. However, the corpus of these recognised Angel funds were required to have at least $1.56 Mn (INR 10 Cr) and a minimum investment by an investor should be $38.9K (INR 250K).

2015: The centre proposed an amendment to exempt angel tax on investments not exceeding $1.56 Mn (INR 10 Cr), in certain cases.

Meanwhile, SEBI had also constituted a standing committee ‘Alternative Investment Policy Advisory Committee’ (AIPAC) under the chairmanship of Narayan Murthy in March 2015. THe AIPAC, in its report submitted on December 2015, suggested that investors in SEBI regulated angel funds should be provided a tax deduction of up to 50% of the investment amount. Suitable safeguards to mitigate misuse of the provision by non-financial investors/relatives of the promoter/promoter group can be considered.

2016:  The Central Board of Direct Taxes (CBDT) issued circulars to exempt startups from angel taxes, even if the funding raised by a startup was in excess of fair market value. According to the notification, even if the angel funds are not registered as VC funds and investment is made in excess to their fair value, the investment will not be taxed under ‘Income from other sources’.

2017: Angel investor Mohandas Pai raised the angel tax issues that despite the government has made certain tax exemptions for startups, the startups are still being haunted by IT officials for the angel tax over angel funding.

2018: A number of Indian startups and members of the startup community started an online petition on Change.org, seeking a revision of the angel tax structure.

The DIPP finally announces another exemption regarding angel tax, stating that startups founded before 2016 and with up to $1.56 Mn (INR 10 Cr) in angel funding will also be eligible for tax exemptions.

Tax Over Angel Funding: What The Status Quo Across The World?

In its report, AIPAC has highlighted that most governments around the world provide incentives such as recognition, tax credits up to 50% as well as tax pass-through LLP structures to enable a large group of individual angels to invest together.

Singapore’s Angel Investors Tax Deduction Scheme, on the other hand, aims to stimulate business angel investments into domestic startups and encourage more angel investors to add value to them.

Since its inception in 2012, the section 56 (II) that had been added to crush illegal shell companies’ investments has now become a bane of startups owing to generalisation of ‘Income tax from other sources’. As reported widely, many of the startups have not been able to benefit from the angel tax exemptions made so far, and are still being haunted by IT officials. Isn’t it time to redefine Section 56 (II)?