The Petitioners Have Called For Revisions To Section 56 (II) Of The Income Tax Act, 1961 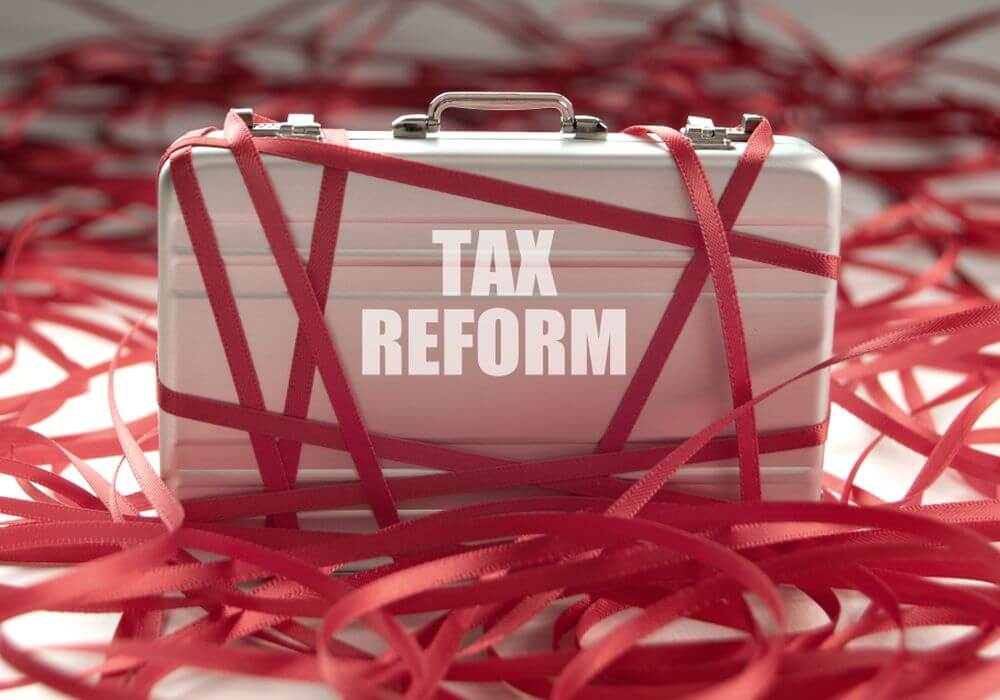 A number of Indian startups and members of the startup community have come forward to start an online petition on Change.org, seeking a revision of the angel tax structure.

The petition stated, “We were all extremely delighted to see the present day government led by a visionary Prime Minister recognising and incentivising startups for their importance, contribution and increasing need in finding innovative solutions to the numerous unsolved problems in India. While a lot of incentives were announced under the policy in 2016 for startups incorporated after 1st April 2016, there are many startups who have been in existence since much before and are being unfairly targeted under Section 56 (II) of the Income Tax Act, 1961.”

Commenting on the development, Sreejith Moolayil, co-founder and COO of True Elements told Inc42, “We seek support from everyone in the ecosystem to sign this petition so that we can focus on growing businesses and enabling wealth creation for everyone, including our country without having to constantly look behind our backs, worrying about unsubstantiated scrutiny. We request honourable finance minister to strongly review Section 56(2) and Section 68 with retrospective effect to help us focus on building our startups.”

According to POSist co-founder and CEO Ashish Tulsian, who has been a vocal critic of the angel tax for quite some time now, the newly-launched online petition is probably a desperate attempt by startups to get the attention of the government.

He told Inc42 during a recent interaction, “What’s happening currently is that while on one side NITI Aayog and the government are talking about Startup India and reforms to promote startups, on the other side, there is this dark side of the law which is taxing startups on the equity they raised. There is no explanation behind this law. Every IT officer in every state is acting on his discretion and terming some part of the investment, or even in some cases, the entire investment as taxable without even looking at valuation or checking if the money came from legit sources.”

So, What Is Angel Tax?

Elaborating further, Amar Gahlot, a consultant on direct taxes at Lakshmikumaran & Sridharan told Inc42 recently, “Suppose the value of a startup-share evaluated by an independent chartered accountant is $100. Now, if a person X is given these shares at $80/share, then according to the section 56 (II), since the transactions have not been done at arm’s length, $20 will be taken as income of the investor X and he will be liable to pay the tax on the same. Simultaneously, if the startup whose shares are valued at $100, receives $130 for the same from another investor Y. $30 is brought to tax at hands of the company.”

“In both these cases, the major issue is about the valuation of the startup or company. There are three stakeholders, the startups, investors and tax department. Investors who are ready to pay surplus values are equally part of this game,” added Amar.

In 2015, amid growing protests from Indian startups, entrepreneurs and investors, the Centre proposed an amendment to exempt angel tax on investments not exceeding $1.56 Mn (INR 10 Cr). In 2016, the Central Board of Direct Taxes (CBDT) issued circulars to exempt startups from angel taxes, even if the funding raised by a startup was in excess of fair market value.

On paper, though the reforms looked decent, owing to the centre’s limited understanding and definition of startups, most of the startups still had to pay angel taxes as most are not officially recognised as startups.

To be recognised as a startup as per the government narrative, a company must not be more than seven years old (previously five years) and must have an annual turnover that does not exceed $3.9 Mn (INR 25 Cr).

How Has Angel Tax Impacted The Indian Startup Ecosystem?

Recently, in November 2017, it was reported that the Government of India was reviewing the tax regime for startups, with the aim of integrating exemptions and incentives to attract more entrepreneurs. At the time, it was said that various ministries of the Indian government had initiated deliberations to make the country’s tax structure more favourable for startups.

So, why are Indian startups clamouring for a revision of the angel tax structure? According to a report by NASSCOM, the heavy taxes currently levied on capital gains of angel investors resulted in a 53% drop in angel funding during the first half of 2017.

The report further stated that the number of new startup incorporations in 2017 dropped by almost 80% as compared to 2016.

“In some cases, the financial implications are crippling the companies involved pushing them to the brink of a shutdown. More entrepreneurs in India actively considering moving to countries like US, Australia, Singapore, Germany and Estonia with more startup-friendly ecosystems,” the petition stated.

He said on Twitter, “Sir, startups are getting harassed by Income tax officials for raising capital, threatening to consider it as income! Very bad scene and many are angry and upset, may shift overseas. Appeal process broken, takes 15 years. Pls intervene.”

A Look At Some Of The Issues Raised In The Petition

One of the main concerns raised in the online petition pertains to the method of Fair Market Valuation (FMV) according to the Income Tax Act. A company’s valuation is based on a valuation certificate issued by a valued recognised by the Government of India.

At present, most valuers in the country rely on conventional methods of valuation that apply to mature enterprises with regular cash flows, startup founders claimed in the petition. As per the petition, in some cases, the Income Tax Department has also questioned discounted cash flow (DCF) valuation certificates and projections, which basically estimate the attractiveness of an investment opportunity.

“There are lot many factors (like technological developments or obsolesces, competition, manpower issues, shareholder conflicts, subsequent funding unavailability, macroeconomic conditions and many more) which may lead to the subsequent non-achievement of the desired projections and more than 90% of the startups statistically fail to do so but it’s not fair to penalise them later on after they have already spent most of the funding in trying to achieve the business plan,” added the petition.

POSist co-founder Ashish Tulsian, however, believes that the question of the Income Tax Department disregarding FMV or DCF valuations is moot. This is because the department is actually approaching the entire issue with a preconceived notion that startups are raising angel investment from illegal or questionable sources.

He explained, “While the Income Tax Department is talking about Fair Market Valuation, interestingly, if you look at the pattern, no IT officer has actually questioned the valuation. This is because they neither understand it nor they have the capability to question it. If they were relying on FMV, at least, there would have been some kind of math as proof. What is happening is that the IT Department is assuming that every startup that has come under the scanner has been involved in money laundering. If they were really doing it methodically, I think things would have been better.”

As per the petitioners, most technology startups raise funding before monetisation, which makes them asset light. These companies do not have assets in their books to justify their value. If shares are issued on the book value, it will almost always result in the dilution of the founders’ control over the company.

This is called notional income as the revenue can be realised only after the shares are sold. The petition read, “In a country where most savings are parked in unproductive instruments like land, gold, currency or even bank, investors taking high risks should be incentivised. More than 90% of funded startups fail with eventual sale value being zero. Hence at worst, the investor pays tax for income never earned and at best, double taxation is applied because while selling, the purchase price is taken to estimate income and not the FMV.”

Instead, the petitioners called for taxes to be levied on actualised gains and not notional gains, when it comes to illiquid assets, particularly equity shares of startup companies.

Many startups in the country have also complained that they were issued notices by the Income Tax Department to produce evidence of creditworthiness of investors – including audited statements, bank statements and ITR details. The petitioners alleged that this was a contradiction to the fundamental right to privacy of investors.

“This issue here is that the IT department already has the Income Tax details of these investors. Technically, they should be able to access this information without having to ask the startups to submit these details. In many cases, the IT department is asking investors to submit bank account details as well as the details of the transaction that they made as an investment in particular startups,” added Ashish Tulsian.

In case an investor refuses to do that or the startup is not able to submit the details in time, that money is being termed as illegal money., which is ridiculous.

Furthermore, it has urged the government not to take any coercive action against startups until Section 56 (II) of the Income Tax Act, 1961 is “suitably amended”.

The petition further stated, “While we understand that the purpose of this section is to help the Income Tax Department curb illicit transactions where black money was being converted to white by raising equity in bogus shell companies at unjustified valuations, that should not mean that all companies raising money at a premium which may be high as per the opinion of the Income Tax Department should be victimised, slapped with an exorbitant tax demand, made to suffer and treated as ‘guilty until proven innocent’.”

Angel tax has been a controversial topic among startups since its introduction in 2012. Given that India is currently the third largest startup ecosystem in the world, the government must ensure that startups in the country are offered adequate support to succeed. Whether the petition will pave the way for concrete changes to the nation’s angel tax structure remains to be seen.