Angel Tax And Startups: Why Are Reforms Still Ineffective?

Angel Tax And Startups: Why Are Reforms Still Ineffective?

Despite Major Reforms, The Startup Ecosystem Has Failed To Make A Breakthrough Due To Roadblocks 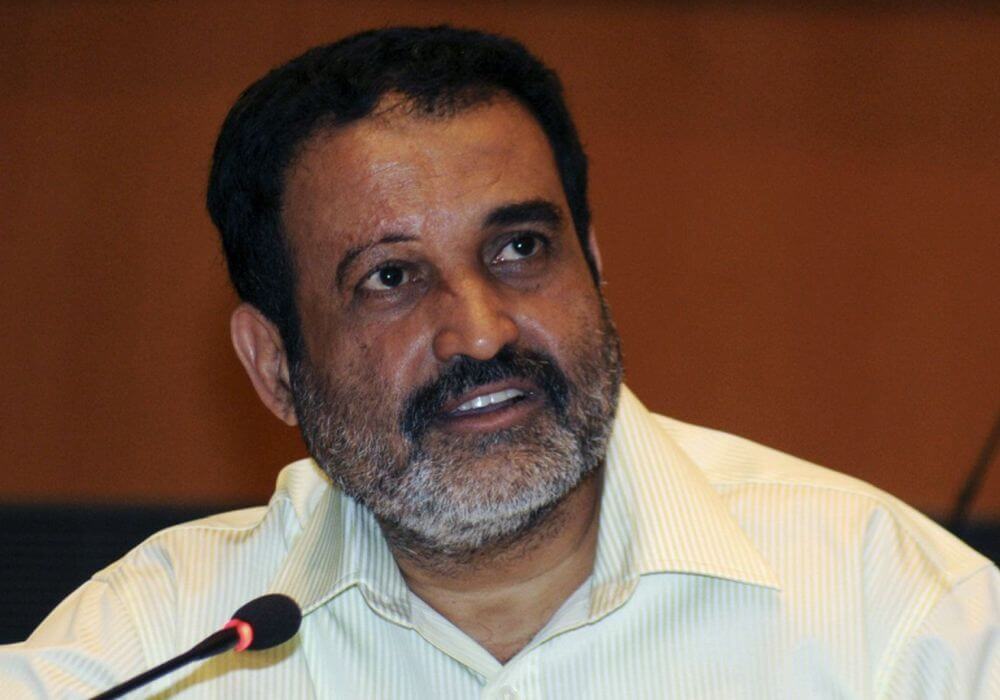 Although the current central government exempted ‘innovative’ startups from angel tax last year, it appears that tax is one issue that continues to haunt startups in the country.

In a recent tweet, Pai said, “Sir, startups are getting harassed by Income tax officials for raising capital, threatening to consider it as income! Very bad scene and many are angry and upset, may shift overseas. Appeal process broken, takes 15 years. Pls intervene.”

@arunjaitley Sir Start Ups are getting harassed by IT for raising Capital,threatening to consider it as income!very bad scene and very many are angry and upset,may shift overseas.Appeal process broken, takes 15 years. Pl intervene, @PMOIndia @narendramodi @amitabhk87 @rsprasad

If angel investments, which help startups gain the market value as well as the trust of investors, are like Sanjivani Butis that work as a launchpad for startups in the market, angel investment taxes are truly demonic in nature, given that they increase the chances of a startup pulling down its shutter.

With the government of India launching 50+ startup schemes and initiatives, angel investment tax, a hefty amount of 30.9%, is a huge setback for startups looking for early-stage investments.

What Is Angel Tax And Why Are Reforms Not Effective?

Amar Gahlot, a Consultant, direct taxes at Lakshmikumaran & Sridharan explained, “Suppose the value of a startup-share evaluated by an independent chartered accountant is $100. Now, if a person X is given these shares at $80/share, then according to the section 56 (II), since the transactions have not been done at arm’s length, $20 will be taken as income of the investor X and he will be liable to pay the tax on the same. Simultaneously, if the startup whose shares are valued at $100, receives $130 for the same from another investor Y. $30 is brought to tax at hands of the company.”

“In both these cases, the major issue is about the valuation of the startup or company. There are three stakeholders, the startups, investors and tax department. Investors who are ready to pay surplus values are equally part of this game,” added Amar.

In 2015, amid growing protests from Indian startups, entrepreneurs and investors, the centre proposed an amendment to exempt angel tax on investments not exceeding $1.56 Mn (INR 10 Cr) in certain cases. In 2016, the Central Board of Direct Taxes (CBDT) issued circulars to exempt startups from angel taxes, even if the funding raised by a startup was in excess of fair market value.

On paper, though the reforms looked decent, owing to the centre’s limited understanding and definition of startups, most of the startups still had to pay angel taxes. To be recognised as a startup as per the government narrative, a company must fulfil certain ‘bizarre’ criteria.

For instance, it must not be more than seven years old (Previously five years) and must have an annual turnover that does not exceed $3.9 Mn (INR 25 Cr). This seems somewhat unreasonable because the journey and funding of a startup hugely depend upon its horizontal or verticals, it is dealing with.

For a B2B startup, with 2-3 clients, the turnover might very well shoot up to $3.9 Mn. However, this does not bring stability or liquidity to the startup, as it demands bigger investments at higher risks. The CBDT notice also marks that, in order to qualify for angel tax exemption, a startup must be recognised as an innovative startup by the inter-ministerial board of certification.

Cofounder of Moneylife magazine, Sucheta Dalal has seconded Mohandas Pai, saying, “So what else is new?  This is happening to those who have raised just $156.2K (INR 1 Cr) too. Forget about 100s of crores. That is exactly what we ‘malcontents’ have been pointing to anyone who would listen. Did nothing.”

Rahul Vats, founder of floApp.ai commented, “I have been harassed by IT for raising capital, while I have submitted the valuation report already, the IT officer is not ready to accept the report and has finally slapped a penalty order showing the angel fundraise as income. We just raised $281.1K (INR 1.8 Cr) in 2015 for a hardware startup. Discouraging.”

Have been harassed by IT for raising capital, had submitted the valuation report too but the IT officer is not ready to accept the report and has finally slapped a penalty order showing the angel fund raise as income. We jst raised 1.8Cr in 2015 for hardware startup. Discouraging

Angel tax is just one small but important part of the startuppers’ dilemma. There are a number of issues that the government must look into. Among these are startups closure policy, GST concerns etc.

Another startupper, who does not want to be named said, “I have been a serial entrepreneur. While some of my early startups went bankrupt, I am still getting notices from the IT department for the same. The bank accounts are closed. However, the IT department is still considering them as shell companies.”

On GST concerns, he added, “While it’s not essential for startups to generate a GST number, we have to get it anyhow, as the client companies do not buy our products if we don’t have GST. Also, most of the startup products and services are yet be defined by the government including ours. Hence we don’t know how much GST exactly do we need to charge for our products.”

While contacted by Inc42, the Deputy Secretary, Income Tax (Exemptions) KJ Singh, who is also handling CPIO, refused to comment on the development. As per a report by PTI published yesterday, the government will roll out a ‘faceless and nameless e-assessment’ procedure next year. This will certainly reduce some of the startup’s IT filing concerns.

The Funds of Funds managed by SIDBI for startup funding has its own limitations. SIDBI is supposed to provide funds to VC firms, which will, in turn, invest in startups. However, according to a report, not a single rupee has been withdrawn by VCs.

This is because according to the Startup India policy framework, only 15% funds can be released under fund of funds, while the rest 85% funding will have to be raised by VCs themselves. After further policy revision, VCs can invest only half of the funding in early-stage companies, while the remaining half has to go to mature firms.

While most of the startups and VCs have not raised the issues because of various reasons, Pai, otherwise an ardent PM Modi supporter, has yet again fueled a debate on the startup policy paralysis, which the government is yet to respond.

Shanti Mohan, founder and CEO of a fundraising platform LetsVenture stated, “Though I have been working with the government on startup policy-related matters, as far as angel tax is concerned, I must say there should be a parity between public funding and private funding. This will help flourish the angel investments.”

While the centre claims to be pro-business and in fact has taken disruptive measures such as demonetisation, GST, tax exemptions for startups in recent years, hopefully, the issue that Pai has once again brought to limelight will catch the government’s attention during the Union Budget next year.

Mohandas Pai has so far invested in over 18 startups. He also runs five investment funds with a cumulative capital of $500 Mn. He is also one of the most active top angel investors in India.