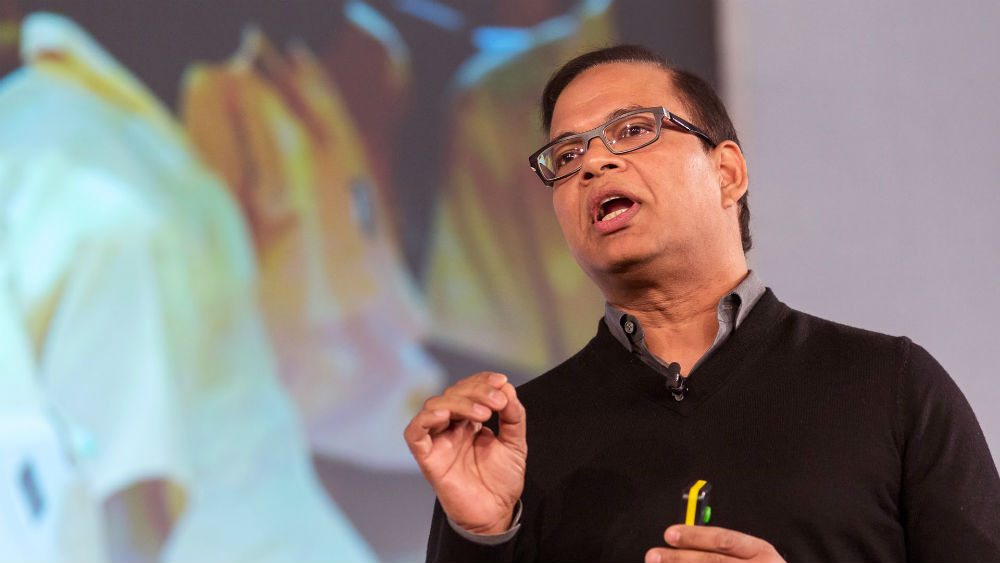 Two months back, when Bangalore-based gaming startup Moonfrog Labs landed Mark Skaggs (co-creator of FarmVille) as a director, Mark had summed up his move as follows:

“I am an expert at making games and Moonfrog is an expert at India, so we’ll combine forces and make some really special things for gamers here.”

Mark’s move not only shortened the distance between the Valley and Indian startups, it was also a testimony to the fact that Indian startups are now developing into entities, and also attracting top talent from places as far as San Francisco. These are the new love affairs in the startup system – between top quality experience and promising startups.

Exemplifying this trend, this week, Mumbai-based wearable tech startup GOQii announced roping in ex-Google fellow Amit Singhal as a member of its board of directors in preparation of its impending launch in the US this month. Amit, who is regarded as the master of Google ‘ranking algorithm’ and headed Google’s search organisation, retired from Google in February this year to pursue his own interests after a 15-year stint.

Amit’s engagement with GOQii comes on the back of his interest in tech and the hope to bring a lot of learning from his past work at Google, which included deploying artificial intelligence and machine learning to make search better and faster. Founder Vishal Gondal is banking on the solid experience of the ex-Googler for his fledgling startup. As per Vishal, Amit has the experience of seeing a small company scale up to billions of dollars and has the prowess in data science that could help GOQii on the technology front.

Thus in landing Amit as a board member, Vishal is banking on the tried and tested mantra of building a strong startup by getting the right people at the helm – something that has been a trend last year, as evidenced from the list below. These are leaders who can prove as effective mentors and provide strategic intelligence to them in their startup journey.

For these top executives, helping a startup grow and scale is a thrill. After spending decades honing their skills in their chosen fields, the startup challenge is a big draw for them. Meanwhile, for startup founders, it is nothing short of a boon to land these proven minds and gain from their immense knowledge in the treacherously early stages of their growth. Of course, how much moolah and equity does the startup have to part with in order to land these top hires is another story altogether.

“Over the past 2-3 years, all the major players in the Indian startup ecosystem have scaled to a massive level. Now at those levels, hiring people from other startups to run the operations doesn’t bring in any major changes to these companies’ top-line. On the contrary, hiring top-shots from big corporations makes much more business sense for these startups. These top hires not only have worked at a much larger scale but they also bring in the expertise to handle the relatively small but critical functions of these startups.”

As for the payout part, Waqar adds that as per his observation of the industry, these packages go upwards of INR 1 Cr for salary and close to a million dollars in stocks.

The trend of startups making level appointments is now on rise, and in past few months Indian startup ecosystem has witnessed these kind of high profile appointments across sectors.

Here is a quick look at some of the top hires by Indian startups: 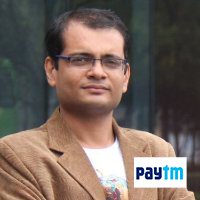 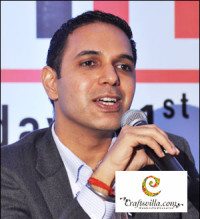 Craftsvilla appointed former Amazon executive Manish Kalra as its Chief Business Officer in February this year. As Director of Integrated Marketing at Amazon India, he was responsible for overall marketing and played a key role in building brands like Amazon.in, Junglee.com and Kindle in India. He had also worked with MakeMyTrip. 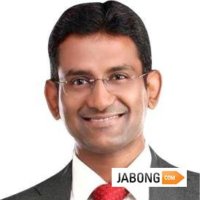 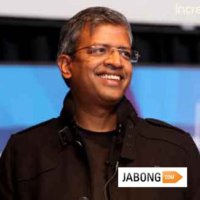 In December, the online fashion retailer had appointed Sanjeev Mohanty as its new CEO and Managing Director. Prior to Jabong, Mohanty was heading fashion brand Benetton in India. He has 20 years of experience in the retail and fashion industry with experience at various apparel brands like Levi’s India, Madura Fashion, and Lifestyle. 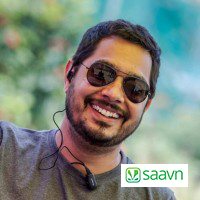 Saavn appointed former Pepsico executive Gaurav Wadhwa as their Vice President of Entertainment and Original Content. Wadhwa, a senior marketing consultant at PepsiCo, took up the role to lead Saavn’s expansion into new genres via original programming. Gaurav has over a decade’s experience in building some of the world’s top brands such as Red Bull, MTV, Mountain Dew, and Pepsi, and curating content for them. 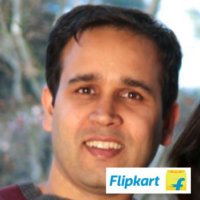 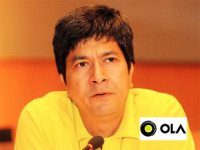 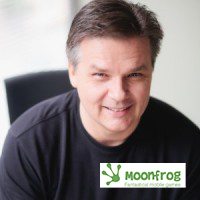 Mark Skaggs, co-creator of the popular game FarmVille, joined Bangalore-based Moonfrog Labs as a director. In his new role, he plans to develop new games for Indian smartphone users. After leaving Zynga, Mark Skaggs had remotely worked with Moonfrog Labs and will now join the startup’s leadership team. He will now help in launching new projects as well as mentor the founders. 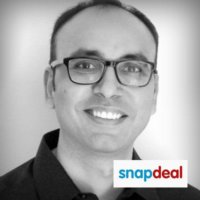 Snapdeal appointed Gaurav Gupta as vice president for engineering in May last year. Gupta spearheaded the company’s cloud platform and technology infrastructure. 35-year-old Gaurav Gupta who has around one-and-a-half decades of experience in building enterprise products, has worked with several startups and large organisations like Cisco, Symantec before joining Snapdeal. 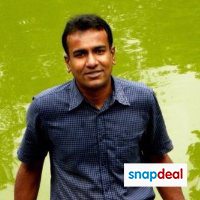 In April, Snapdeal also snapped Flipkart’s Customer Service Head Dharmarajan K as its Head of Customer Service. Dharma took up the responsibility for creating world class customer service operations at Snapdeal. He boasts over 15 years of experience in senior leadership roles at multiple sectors – ecommerce, telecom and financial services. He has been associated with names like Etisalat, Bharti Airtel, ICICI Bank, and Flipkart. He left Snapdeal in January 2016.

Last year, Paytm made three high profile additions to its board in a bid to strengthen its position in the market. The company added Ruchi Sanghvi – Facebook’s first woman engineer, Neeraj Arora – former WhatsApp global business head and InMobi founder Naveen Tewari to its board.

“We look to bring global talent and best practices for scaling to half-a-billion Indians on the Paytm platform. I can see our very strong independent board helping us achieve that,” Vijay Shekhar Sharma, had said on the move.

Paytm was not the first to go for such an move. Before Paytm, in 2014, Flipkart had appointed Aditya Agarwal, vice president at Dropbox, as an independent director of the company. Aditya had co-founded Cove, a company focused on improving group collaboration and communication, which was later acquired by Dropbox.

In the same year, Snapdeal had added Bharti Airtel veteran Akhil Gupta as an independent director in the company. Akhil had played an instrumental role in building Bharti Airtel from scratch and also helped the company to raise capital.

It is now widely accepted that there is a need for companies to add experienced professionals or experts who could guide them in managing sales, teams, etc. This not only comforts the day to day operations for these companies but also the investors.

Given the rise in such hires by startups, it seems that Indian startups are entering into yet another phase of growth where they want to work with the best in the industry, as they charter their growth stories. But the startups, which are heavily spending precious investor money, should keep one thing in mind. As a sportsperson said, “Getting good players is easy, getting them to play together is the hard part.”